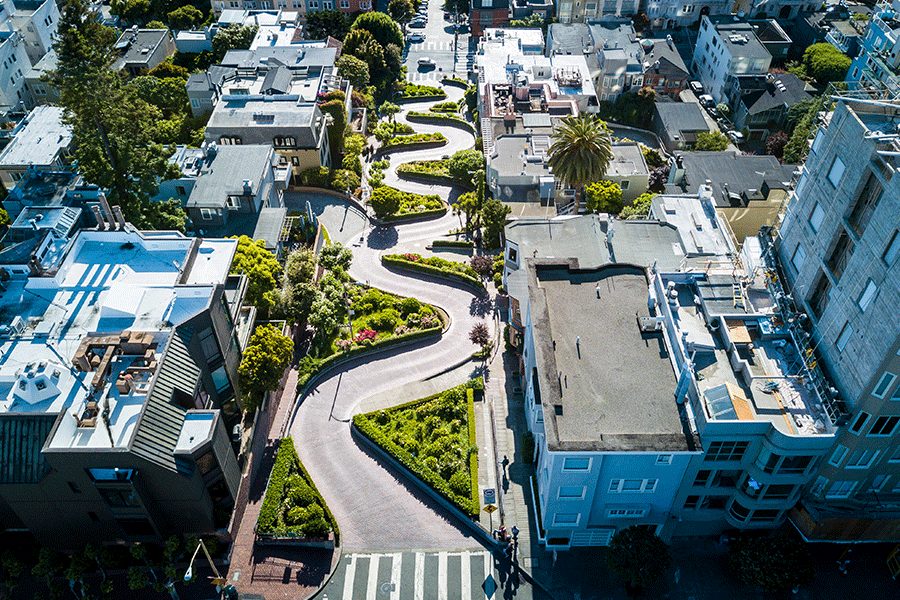 Featuring a mind-boggling number of twists and turns this famous San Francisco street is one of the most photographed in the world and without doubt one of the most famous roads in the world. This ridiculously crooked street is located between Hyde and Leavenworth and features a speed limit of just 5mph. Whether you choose to walk or drive it, Lombard Street is bound to leave you in a spin! 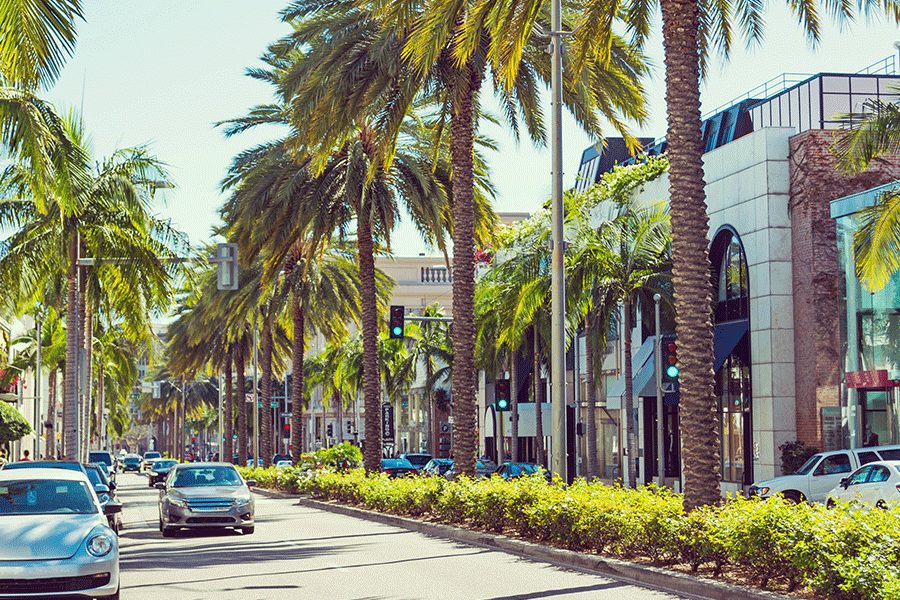 Famous for its extravagant number of haute couture fashion houses, this is the place to shop till you drop! Designer boutiques include Versace, Alexander McQueen, Gucci, Lanvin, Burberry, Fendi, and Hermes. Along Rodeo Drive you’ll also find numerous lavish hotels, including the Beverly Wilshire hotel, which served as the backdrop of the blockbuster hit Pretty Woman. This most famous road in the world is a must-visit for shopaholics! 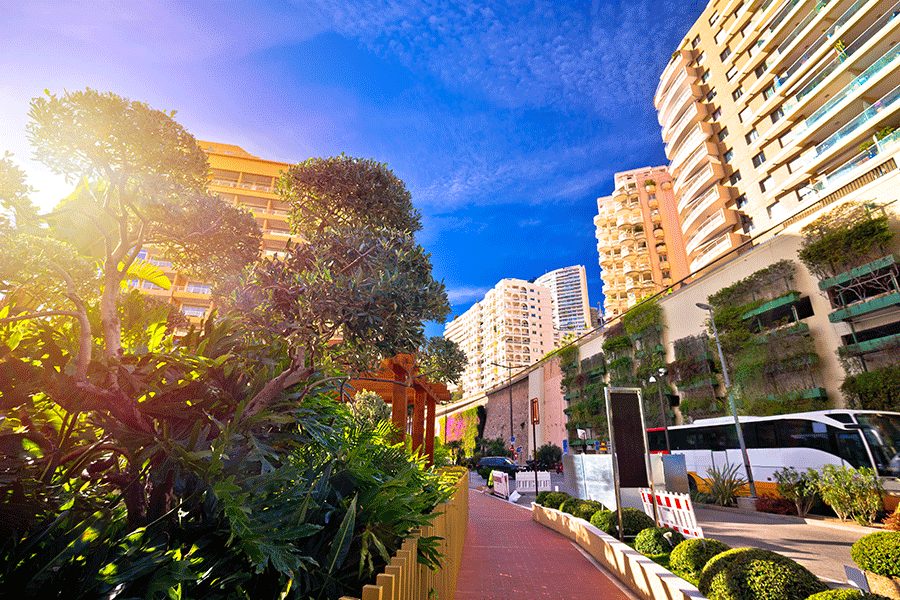 Famous as being home to some of the world’s most expensive real estate, Princess Grace Avenue is named after the late Grace Kelly, Princess consort of Monaco. The street is located in the famous Larvotto district and is among one of Europe’s most exclusive addresses. Some of the most sought-after residences along this famous road include Le Mirabeau, Le 21, and Emilie Palace. Princess Grace Avenue is also home to the Grimaldi Forum, Villa Sauber, which is part of the New National Museum of Monaco, and the lavish Monte-Carlo Bay Hotel & Resort. Just around the corner is the new development of Portier Cove Monaco, with real estate prices that are set to eclipse this most famous road in the world. 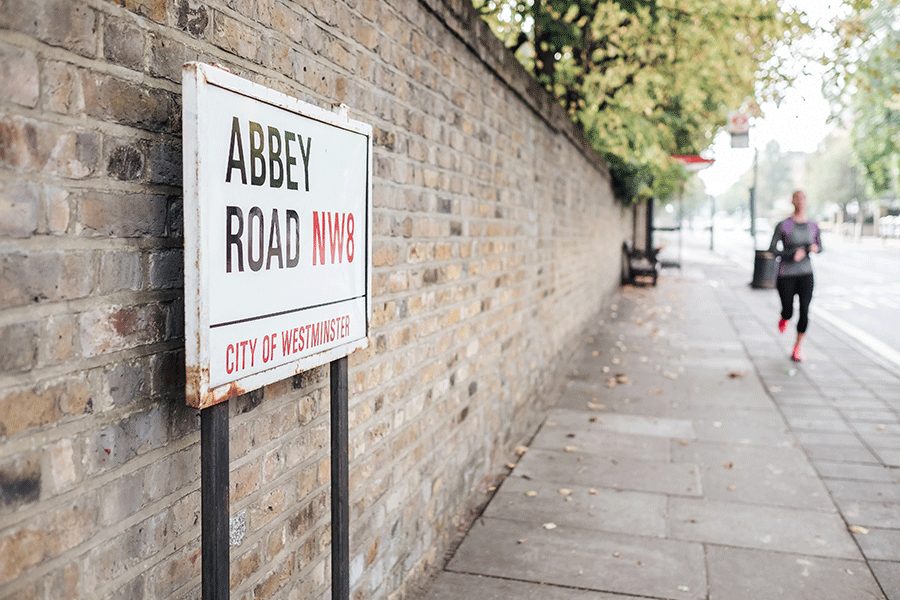 When you visit this famous road in London, you may find yourself humming along to popular hit songs such as “Here Comes the Sun” or “Octopus’s Garden.” Regarded as one of the most famous roads in the world, Abbey Road’s notoriety comes courtesy of the legendary rock band The Beatles, who shot the cover to their hit album “Abbey Road” along the roads now famed zebra crossing. Located in north-west London, Abbey Road is also home to one the world’s most famous recording studios, which bears the same moniker. In addition to The Beatles, other famous musicians who have recorded here include Pink Floyd, Adele, Florence and the Machine, and Kanye West. 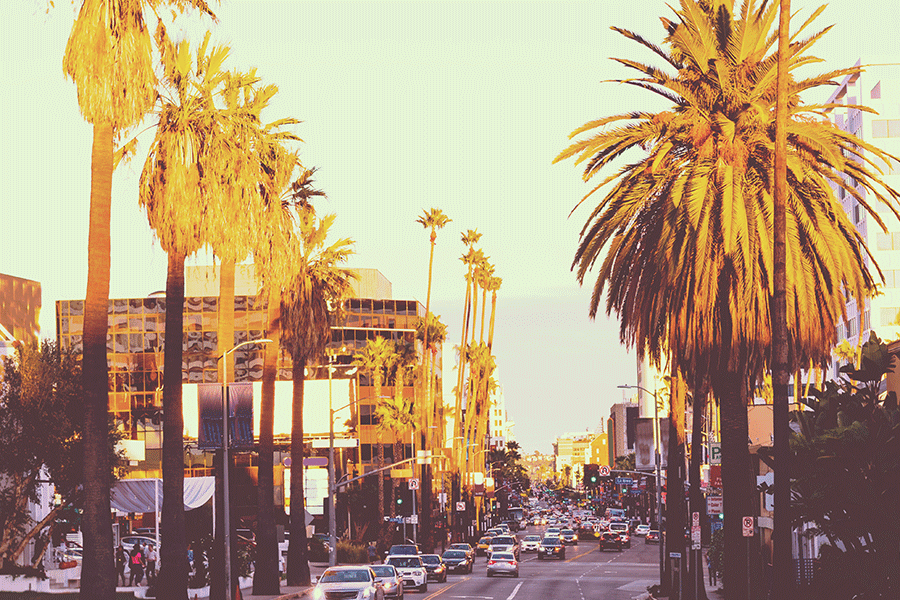 What other most famous roads in the world would you like to see added?