It’s that time of year again when the very best of Hollywood descend on the French Riviera for the Cannes International Film Festival.

A long list of helicopter companies in France are already fully booked to fly in the great and good of the global screen industry to attend the 72th Cannes Film Festival, which is taking place in and around the magnificent Palais des Festivals on the famous La Croisette, from 14 to 25 May.

A highlight of this year’s Cannes International Film Festival will no doubt be the Palme d’Or award, arguably the most prestigious accolade in the film industry.

The majority of the films screened during the 11-day festival are eligible for the prestigious prize, the jury for which will be headed up later this month by Mexican director Alejandro Gonzalez Inarritu.

However, for many, the focal point is not the Palme d’Or, or the multiple screenings but the host of Cannes Film festival parties where being seen is worth more than all the Palme d’Or awards even given for that lucky person with their name on the guest list! 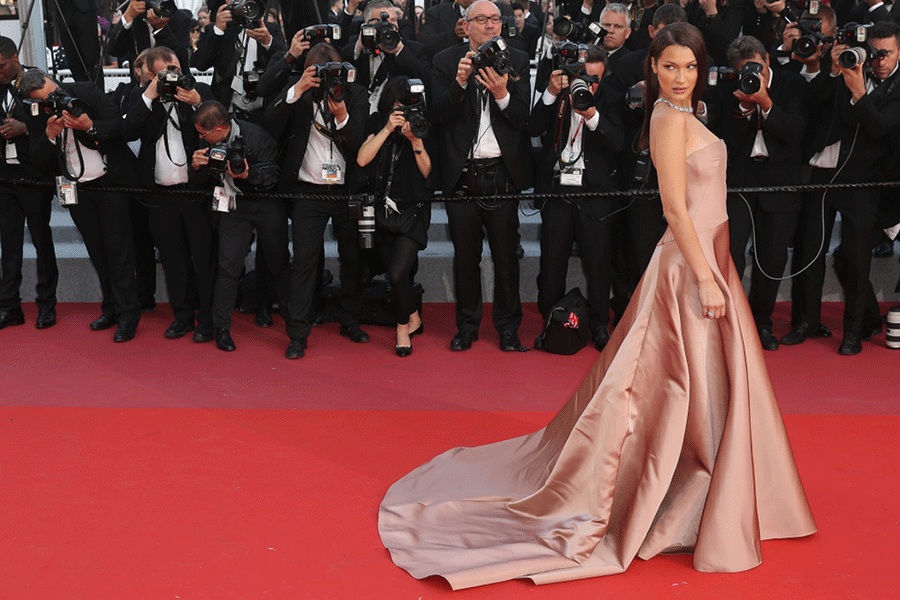 How to get invited to the Cannes Film Festival parties

The multi-million dollar question is how to get on the guest list.

Unless you are seriously well-connected or friends with a Hollywood A-lister of two, you might need to do a bit of ground work before waltzing into events such as last year’s Chopard Annual Party at the Carlton Hotel. Held on May 11th in the luxury seafront hotel, the party was attended by celebrities such as Will Smith, Bella Hadid and Bruno Mars, and was one of the pivotal events of the fortnight.

There are a number of VIP concierge companies that promise to be able to get you on the guest list – for a price, of course – as well as an app especially designed to ‘request’ invites for private events.

But which Cannes Film Festival parties should you ‘request’ to attend? Those in the know talk of two types of parties in Cannes: early evening cocktail receptions and post-screening parties. The former normally take place in the plethora of five-star hotels or beach restaurants which line the Croisette, whilst the post-screening parties are usually held in private villas on the hillsides overlooking the Bay of Cannes. 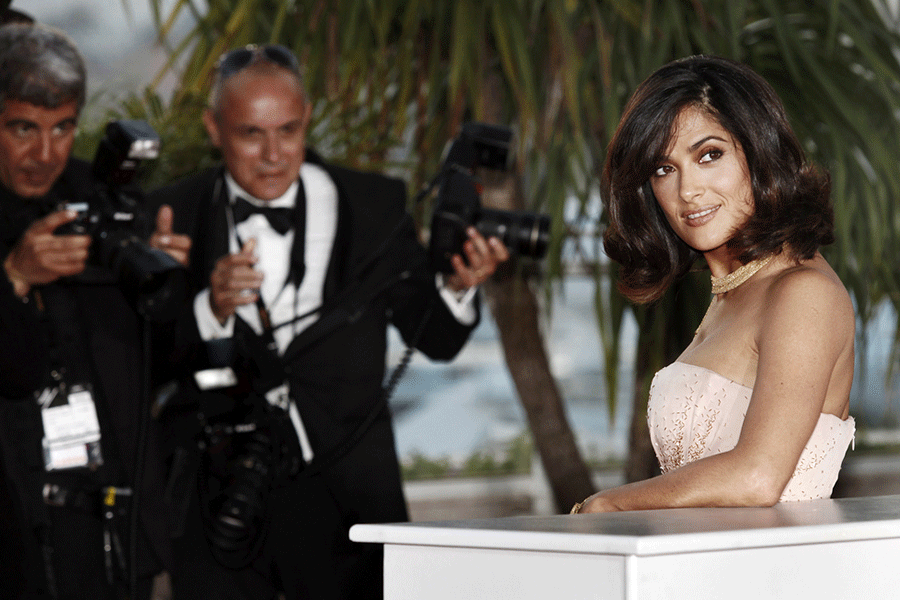 For the main part, most parties, regardless of size and location, are organised privately, and guest lists are guarded extremely carefully.

To find out about such events, there are a number of online sites that might throw up the odd bit of relevant information regarding Cannes Film festival parties such as the Cannes Film Festival Party Guide Facebook page. Alternatively check yourself into the cool hangouts of Cannes to hear the latest party gossip and blag your way in – with confidence and a smattering of good French.

However, if all else fails and you are unable to get your name of the guest list through whichever method you choose, why not just enjoy the film festival’s free screenings on the beach?