If you seek La Dolce Vita but are bored of the typical haunts of Sardinia and Sicily, then we have the perfect spot for you. The island of Elba is perhaps best known as where Napoelon was exiled to in the 1800s after abdicating from his position as Emperor of France, but Italians and those in-the-know understand it to be the paradisiacal island where blissful summers are spent. Its position – happily off the beaten track – combined with its verdant landscape and crystal clear waters, make it perfect for everything from family yacht share holidays to romantic honeymoons. Explore Elba on a yacht charter and discover the idyllic island that Italy has been hiding from us for too long. 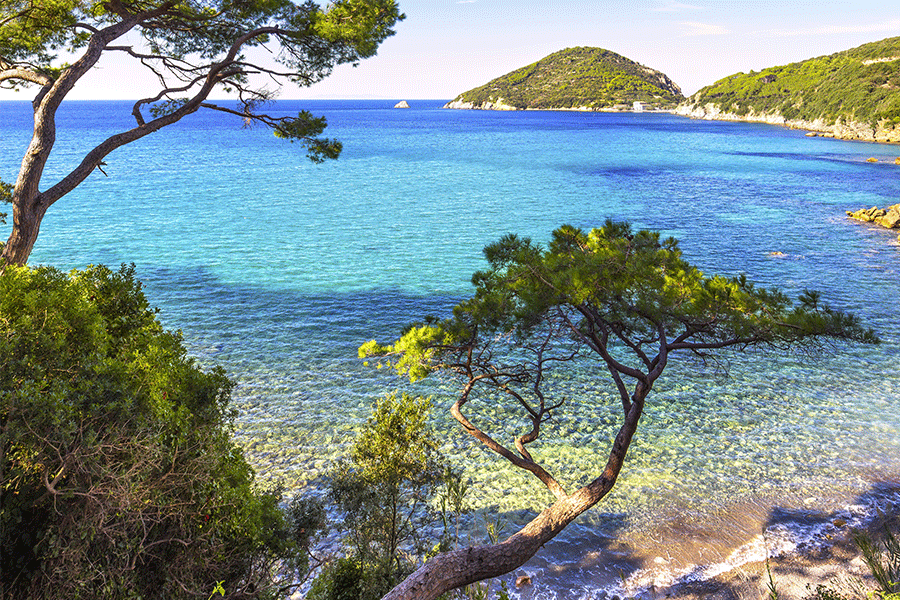 The biggest of the seven Tuscan archipelago islands that make up the archipelago’s national park, Elba consists of hidden beaches and coves, vineyards and sparkling seas, not to mention a 1018m mountain named Monte Capanne.

Guests on an Elba yacht charter can enjoy swimming in the pristine sea here – Elba is home to some of Italy’s clearest waters. This also makes it perfect for diving and snorkeling. Head to Formiche della Zanca for the best possible diving experience, where caves and cavities create a beautiful backdrop for the Mediterranean flora and sea life that resides here. 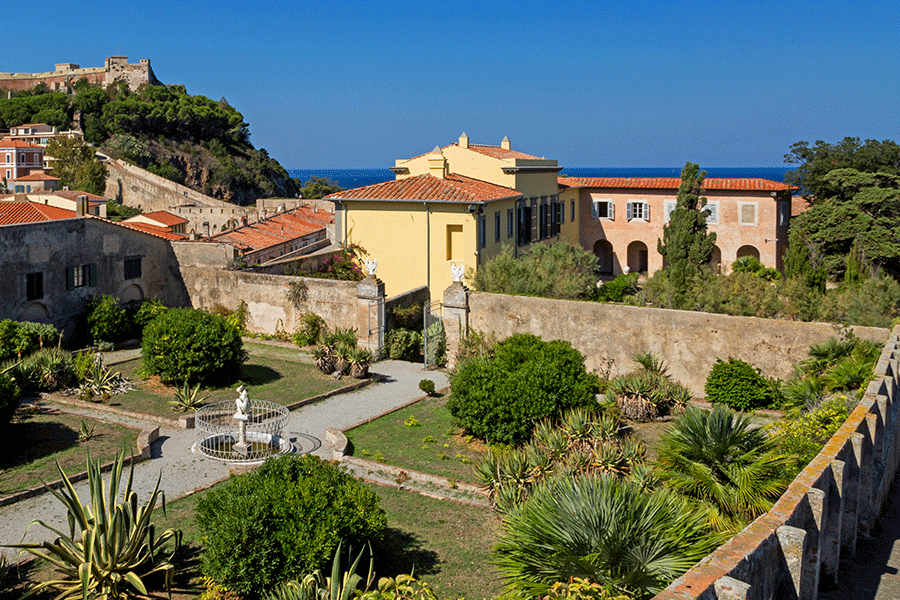 We have already mentioned Napoleon’s connection to the island, which history-buffs will love delving deeper into. Still a much celebrated figure in Elba, his major works around the island, such as the villas, theatres, museums and houses that he built, are well preserved. One of the best examples of this is Villa dei Mulini, an ancient Medici family villa that Napoleon refurbished and redesigned.

Who are the Medicis, you may ask? A powerful Italian family and dynasty that first began to gather prominence under Cosimo de’ Medici in Florence during the 15th century. And their link to Elba doesn’t end there – it is said that Portoferraio, the first town you’ll see when arriving on an Elba yacht charter, was built to Cosimo de’ Medici’s exact imagination and specifications.

You will also notice that many of the historical hamlets within this Tuscan archipelago island have remained unchanged for centuries, providing an interesting insight into life – past and present – on Elba.

There is a strong history of mining here, and guests today can still take a fascinating descent down into the Ginevro mine, the only underground mine on the island that is still accessible. The history of these mines goes back thousands of years, and was originally what made the island a central point of the Mediterranean trade routes. 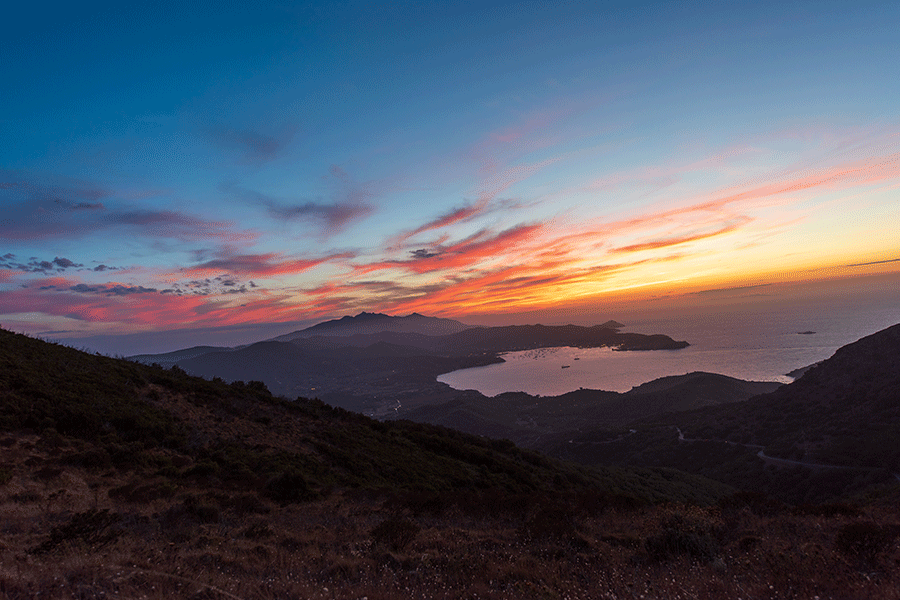 Far from being a typical tourist destination, Elba’s little-known reputation means that you won’t have to share its beauty with lots of others. August is its busiest time, but other than that the island should be relaxed, with Spring and Autumn also being great times to visit.

Whenever you choose to take your Elba yacht charter, don’t forget to spend at least one evening watching the sun set. The island offers breathtaking views over the Tyrrhenian Sea, especially in the summer months when the sky is coloured with shades of red, orange and yellow.

Elba boasts a fine seafaring cuisine and lovely island wines, so why not book into one of Porto Ferraio’s harbour side restaurants one evening to get the full experience. The perfect end to a perfect trip…