It might be difficult to imagine, but some of the smallest countries in the world are smaller than an average mid-size town. If you’re looking for some interesting destinations to visit, then why not add this list of the five smallest countries in the world to your must-visit bucket list? They might be small, but they more than make up for it in their fascinating history, culture, and attractions. 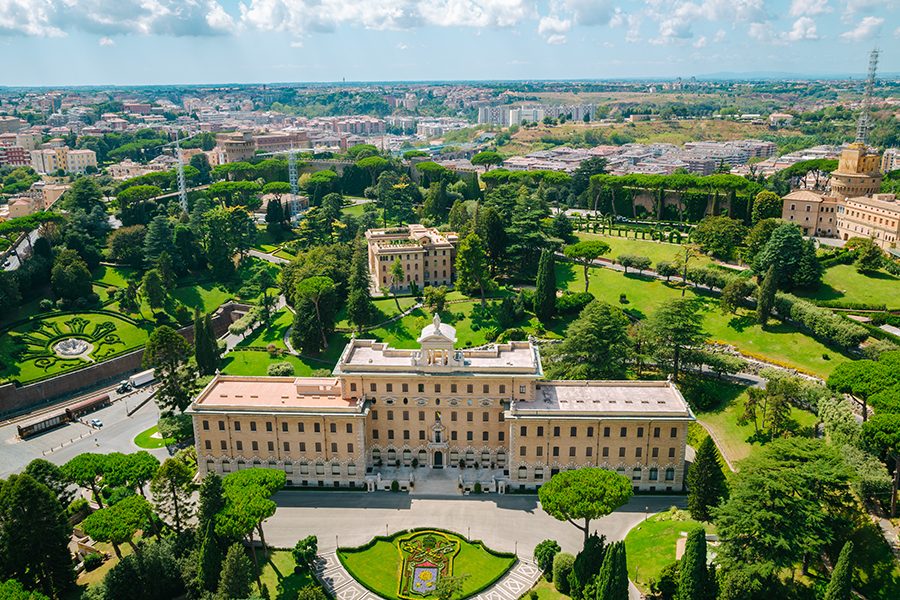 Located within Rome, Italy, the Vatican City is actually an independent city state, making it the smallest country in the world. It spans just 0.2 square miles yet packs a huge amount of cultural and historical significance into its borders.

Home of the Catholic Church and the Pope, Vatican City features the world’s largest church, Saint Peter’s Basilica, and the famed Sistine Chapel, home to Michelangelo’s masterpiece, including The Creation of Adam, which features the famed image of God touching the fingertip of Adam. Rich with art and culture, it’s easy to pack in a visit to the smallest country in the world during a trip to Rome. Just be prepared for lots of crowds due to the destination’s popularity. 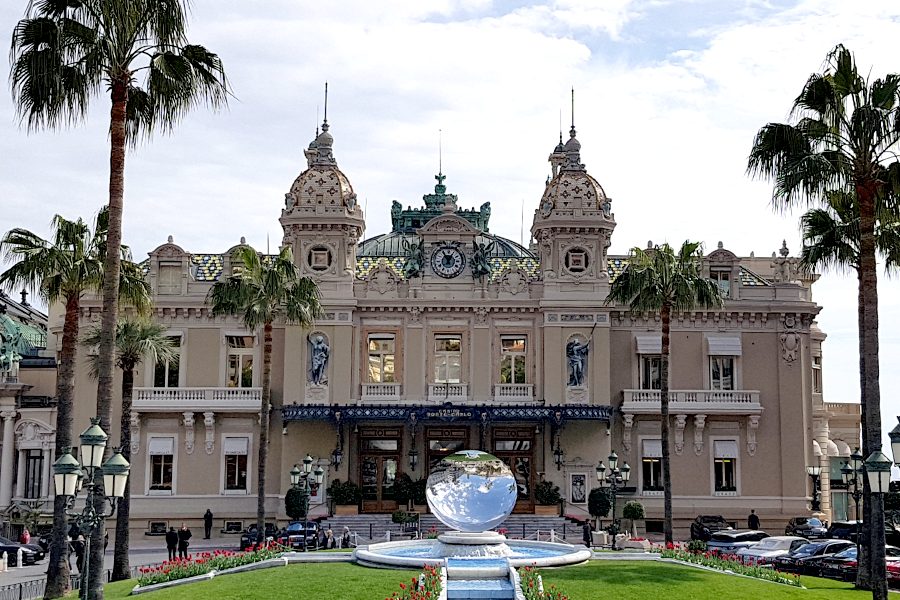 Key attractions include the famed Monte Carlo Casino, which is a stunning example of Belle Epoque architecture, and the Prince’s Palace. Monaco is also home to some of the world’s most famed events, including the Monaco Grand Prix and the Monaco Yacht Show. Many visitors opt to fly into Nice Airport, just some 30 minutes away by car,  and combine a visit to one of the smallest states in the world with exploring the stunning French Riviera and the nearby glamorous towns such as St Tropez. 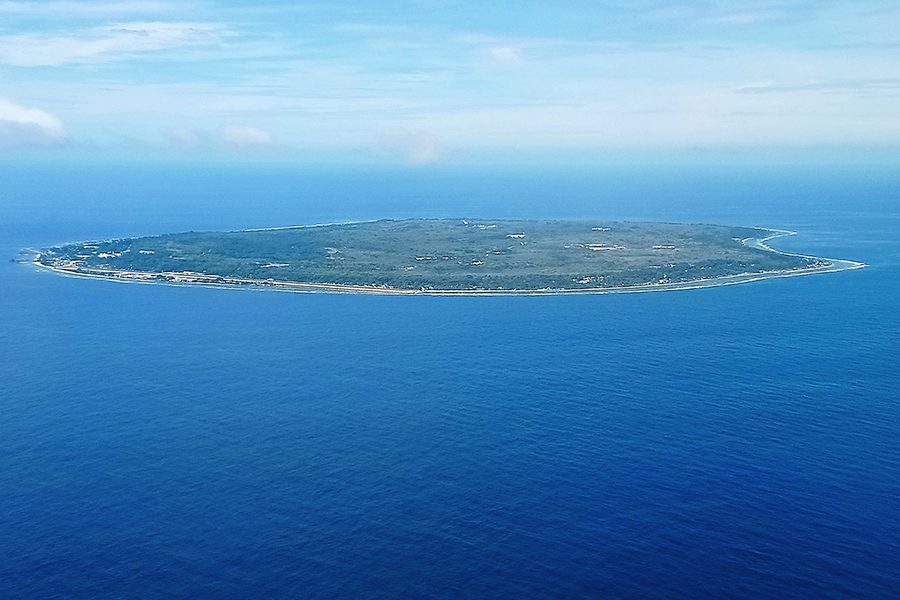 This tiny island country is located northeast of Australia. Measuring some eight square miles, it is the smallest country in the world after the Vatican City and Monaco. It’s GDP is also one of the smallest in the world – just some US$102 million – less than the cost of one of the many superyachts moored in Monaco’s Port Hercules.

Nauru’s history is a storied one. It was settled by Micronesians and Polynesians more than 3,000 years ago and has been ruled by the UK, Australia, and New Zealand. In 1942 it was captured by Japan. It gained independence in 1986. Virtually bankrupt and with unemployment at 90 percent, in 2001 it opened an asylum processing centre for Australia in return for a significant cash injection. In 2015 it banned residents’ access to Facebook, although this was lifted in 2018. It also has the dubious honour of being named as the most obese nation on Earth.

A four-and-a-half-hour flight from Brisbane, Australia, Nauru attracts only a handful of tourists each year, making this smallest country in the world a must-visit for those that like to travel to off-the-beaten-track destinations. 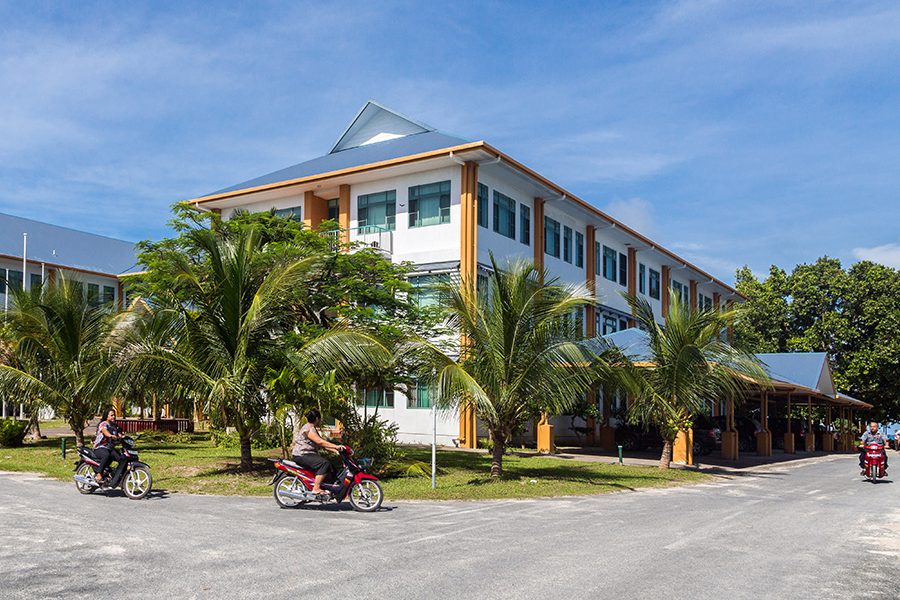 Located in the South Pacific, Tuvalu is one of the smallest countries in the world, spanning some 10 square miles. Formerly known as the Ellice Islands, Tuvalu is composed of nine remote tropical islands fringed by pristine white powder sand beaches and lapped by crystal-clear blue waters – a perfect destination for those that wish to enjoy a sun-soaked holiday away from the madding crowds.

A former UK territory, Tuvalu’s population is just over 11,000. The low-lying islands of Tuvalu are also on the front line of climate change though. Two of the tiny archipelago’s islands are now at risk of being engulfed by the sea as the world’s oceans continue to rise. According to a recent report, Tuvalu could become uninhabitable within the next 50 to 100 years making this not only one of the smallest countries in the world, but also one of the most at risk of disappearing into the sea. 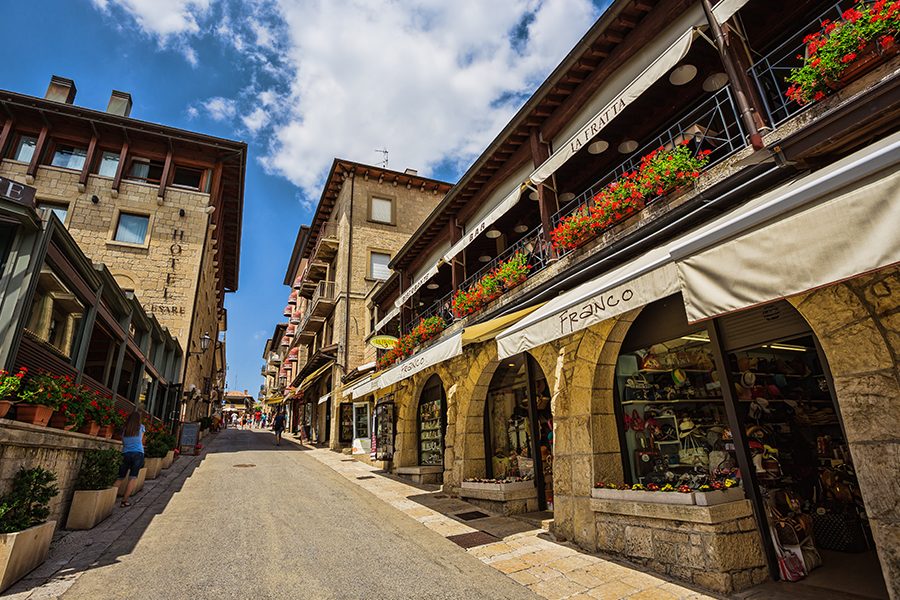 Its capital, Citta di San Marino, is UNESCO listed attracting tourists from across the globe who are drawn to the city’s stunning architecture and rich culture and history. San Marino can easily be visited while on a trip to Italy.

Which one of the smallest countries in the world will you visit next?