Known as the London Lash Queen by her army of devoted clients, Daxita Veghela is the Capital’s go-to beauty expert for all things eyes. From innovative microblading techniques through to threading, tinting and super voluminous lash extensions, Daxita’s handiwork always looks incredibly natural – which goes some way to explain why so many Londoners (including in-the-know celebrities and beauty editors) trust her, and her only, with their precious peepers.

I went along to Daxita for a pre-wedding glow up, in which she applied a full set of semi-permanent lashes and to my absolute delight, left the clinic a veritable A-List version of myself. Having described the dramatic, ’60s style cat eye look I was planning, not only did Daxita understand the brief, but she tailored the application to the shape of my face, brows and eyes, taking lash extensions to a whole new level. She achieves this with a bespoke blend of carefully picked and positioned lash lengths and shades, ensuring that each client’s eye shape, bone structure and even skin tone is taken into account. The attention to detail is second to none. Put simply, she’s an artist.

Daxita comes with an impressive 30 years of expertise, and now works alongside her youngest daughter, Kajal, who’s also put in the hours when it comes to perfecting her craft. Kajal started training at 17 and shares her mother’s talent, not only for luscious lashes, but for threading and bespoke facials, too. Daxita and Kajal can be found at New Cavendish Street’s Atherton Cox from Tuesdays to Fridays but now lucky W11 residents don’t need to venture far to achieve those A-List eyes: the team have recently set up a Monday clinic at the The Clinic Holland Park, too. Get booking! 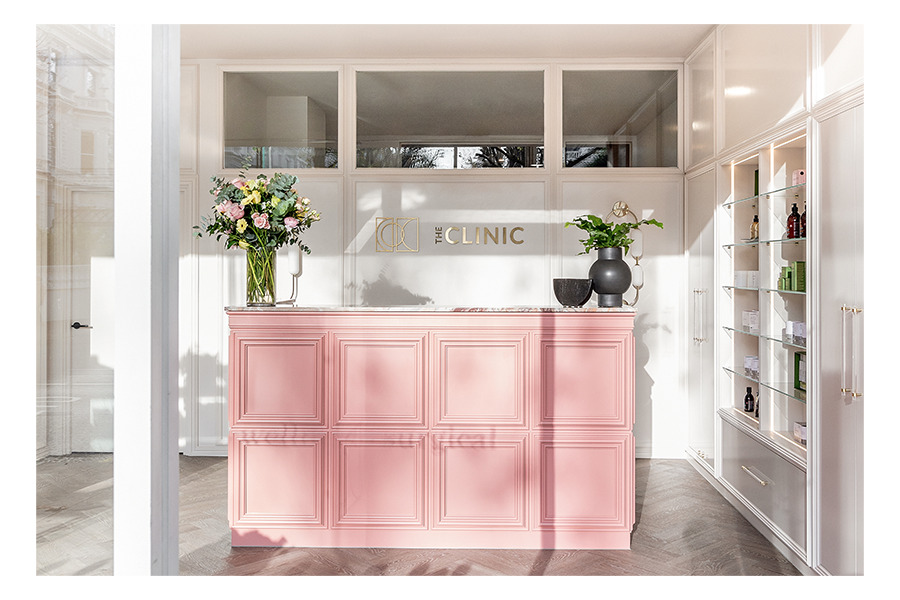