With roles in some of this season’s most anticipated television dramas, if you didn’t know Yolanda Kettle’s face before, chances are you will now:

For Yolanda Kettle, there is something liberating about taking on the mantle of somebody else. “If you asked me to stand up and give a speech as myself, the thought of that really terrifies me and I don’t think I could do it. But acting, I don’t have to worry so much, because it is not me,” she tells me as we sit down to chat. Until now, Yolanda’s biggest roles have been on stage. “It will always be at the heart of why I became an actress. I love theatre and I always will. And I love performing on stage,” she explains. “But this job has always been about wanting to explore different people, personalities and worlds.” And of late, that exploration has been happening in front of the camera. 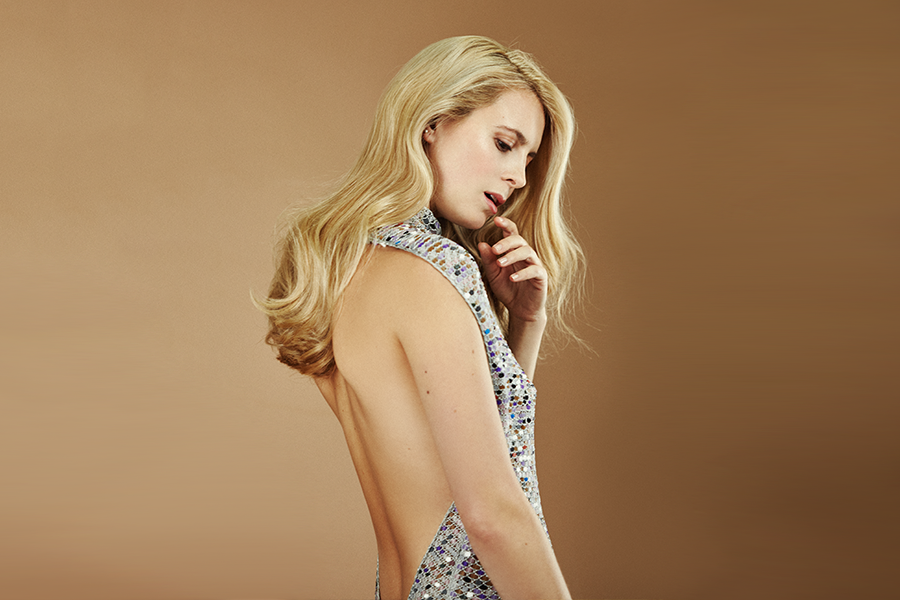 If you’ve seen the BBC’s Howards End, you’ll probably recognise her face: she plays Dolly: “There’s a quote at the beginning: ‘It was the custom to laugh at Dolly’,” Yolanda tells me. “She is quite light, a little bit silly, but essentially a very, very good person deep down. And such fun to play,” she explains. “I really think that is down to Hettie Macdonald. She just casts so brilliantly and she created such a warm atmosphere from the get-go. It was the most wonderful people – and a group of us still meet up. We have just become the best of friends.” It sounds like a dream project.

And as dream projects go, The Crown, next up for Yolanda, is right up there. Written by Peter Morgan and created at a cost of £100 million for Netflix (the most expensive show it has ever produced), the first series was one of the most talked about last year. Like most, Yolanda watched it in awe. “Everything about it is just exceptional: the production values, the ambition, the scale. It’s just extraordinary,” she says. So she jumped at the chance to audition for a role in season two and was elated to get it.

The series picks up where the first left off, spanning the eight years up to the mid-’60s and including Princess Margaret’s marriage to Antony Armstrong-Jones, the celebrity photographer who became the Earl of Snowdon. Yolanda plays Camilla Fry. “Her husband, Jeremy, was from the Fry chocolate fortune and he was an entrepreneur and an inventor. They were part of the artistic set, who were friends with Antony Armstrong-Jones, and they had these grand parties and invited scores of people to stay, essentially just extending their largesse and having fantastic times,” Yolanda explains. “Camilla was a very confident young woman. It was so much fun, just a complete joy to work on something like that.” Sadly, with much of the content being kept under wraps, this is pretty much all Yolanda can tell us about the series and her part in it. 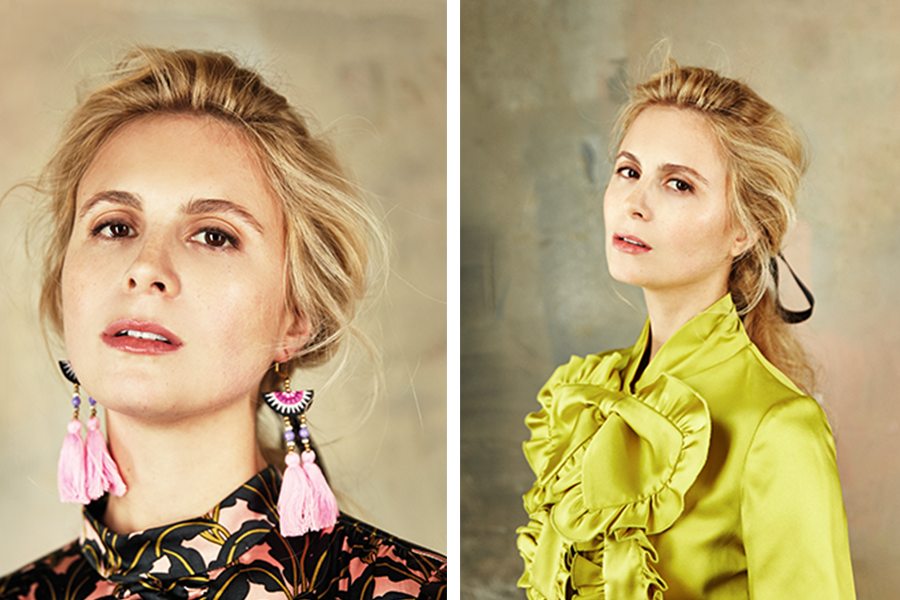 She can’t say much about her next project, either – and not just because it is, as we speak, unfinished. The new series of crime noir drama Marcella, starring Anna Friel, is scheduled for broadcast in early spring 2018. It has been a learning curve for Yolanda, a new way of working. “Hans Rosenfeldt is constantly editing and rewriting,” she explains. “It is a very different way of working because you get the scripts as they come, so you don’t know how your character is going to develop.” I wonder if that makes the job harder? “It is sort of anxiety inducing,” she agrees, “but it is also a very exciting way of working. Everything is very fresh and in the moment and there is a very cool energy to the whole show.” Does Yolanda know who the murderer is? “Nobody does – except for Hans and the murderer. And that brings about another sort of energy, of not knowing who to trust…”

With filming for Marcella due to wrap up shortly, Yolanda is looking forward to some downtime. “I love yoga. I go to a really lovely studio in Dalston; it is a real community, I have actually started helping out there. I also volunteer once a week: I go and visit a very lovely – I don’t like saying elderly – lady… It’s called the Friendship Network and it is a north London charity. I go and we just hang out, basically, which is just so nice, and very grounding.”

What else does she do with her time off? “Going out for dinner is my favourite thing. My boyfriend runs a restaurant, Trullo, and he just loves food and wine – as do I – so we eat out a lot. Probably too much, but the London food scene is just so brilliant.” That said, Yolanda’s tastes are surprisingly simple. Her favourite food? “Peanut butter,” she laughs. “It’s my guilty pleasure. I eat it with a spoon, which is pretty gross.” But if you can’t treat yourself at Christmas… Speaking of which, what does she have planned? “I am going to go home to Birmingham and see my family over Christmas and then my boyfriend and I are going on holiday to Sri Lanka. And then, I don’t know. Into the abyss of unemployment!
And fear.” Given her CV of late, we expect that won’t last long.