At just 23, London actor Rosie Day is living the dream. Rarely not working, she has a number of awards to her name. We caught up to talk life and latest projects.

She was named as a Rising Star in the 2017 InStyle BAFTA awards, an accolade you’d normally associate with newcomers, but Rosie Day tells me that she’s actually been doing this for 20 years. Her earliest memories revolve around stage and screen: eating breakfast on catering buses as a four-year-old with her toy bunny in tow, or “performing at the National with Sir Trevor Nunn and being carried around by him,” which is, she admits, “the most ridiculous sounding actor story ever!”

With her diminutive frame, fresh face, and giggly personality, it’s hard to believe that Rosie is old enough to have been doing this for that long. She is actually 23, and her CV already includes 43 film and TV credits. She played the central character of Mary Hawkins in the time-travel saga Outlander, voiced one of the rabbits in this Christmas’ much anticipated Watership Down and has worked on the big screen alongside Uma Thurman (“When I found out, I was like: ‘Sorry, sorry what? Uma Thurman’,” she laughs). 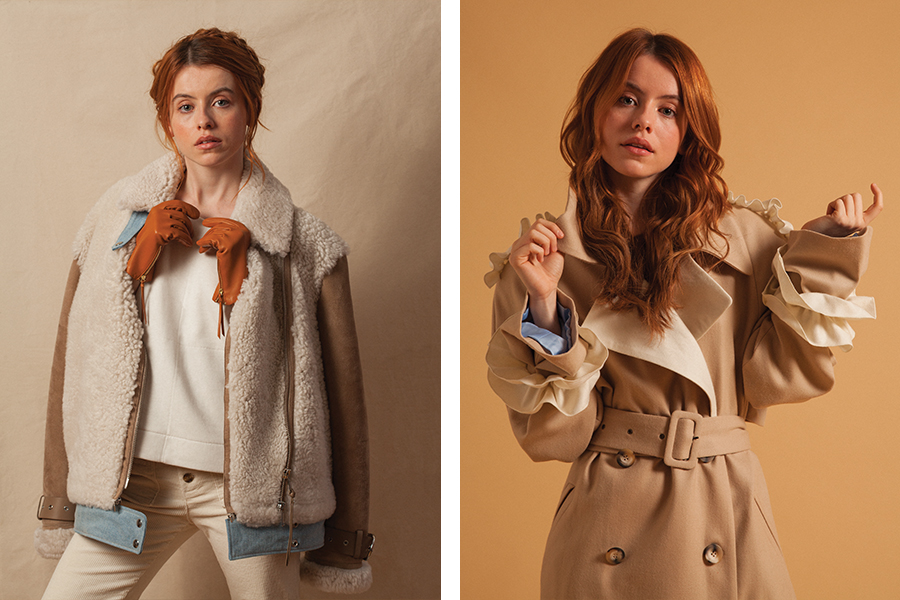 Casting directors obviously agree that she looks younger than her years, because she often gets cast in the role of a teenager, like Tina Pemberton in Living the Dream. The first series, from the makers of Cold Feet, premiered in 2017 with an audience of 830,000 – making it the biggest launch of a comedy drama on Sky One since 2012 – and it returns for a second series this month. Tina is the 17-year-old daughter of Mal and Jen (played by Philip Glenister and Lesley Sharp), who up sticks from Yorkshire, taking their two teenaged kids with them, to run a trailer park in Florida. But their dream life there quickly, and somewhat hilariously, goes down the pan.

Rosie says when she was approached about the role she was thrilled to: “read a script where a family all genuinely really liked one another,” and couldn’t pass up the opportunity to work with Glenister and Sharp (“Two actors that I really admire”). She describes it as: “The loveliest job in the world: it feels like we go on holiday together and make a TV show. It is really good fun…”

Series two meant four months filming away from home, which is something Rosie is now quite used to. In fact, she views seeing the world as something of a perk of the job. It is not always easy though: “I think that as long as you are busy, it is fine. It is in the down moments when you start to miss people. I have a real routine at home in London, so I really miss that,” she explains. 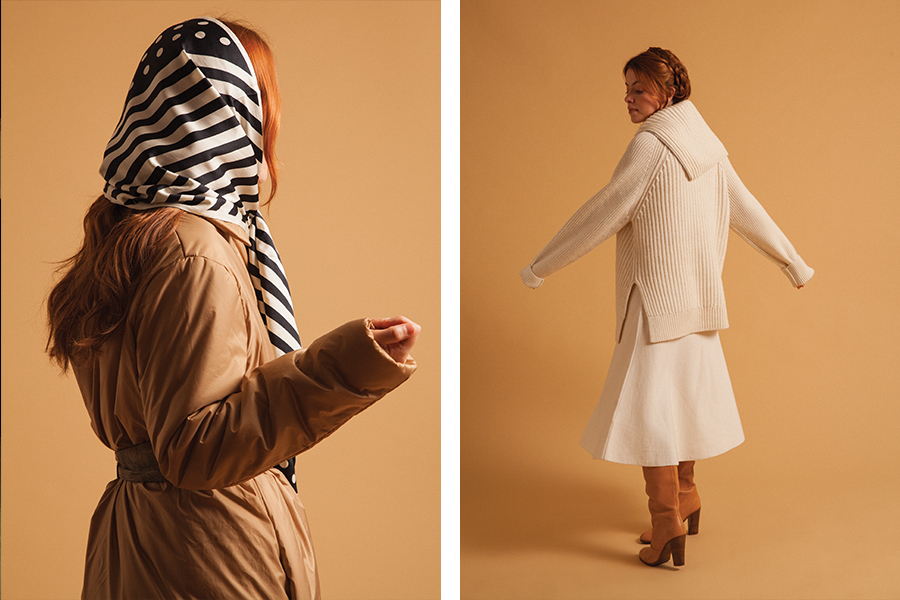 That is something that may have been behind her decision this time last year to return to her stage roots, in the premiere of Again by Stephanie Jacob, at the Trafalgar Studios. “I don’t often get to see all of my friends and family, but when you do a play, everyone comes to watch and you get to see them afterwards,” she laughs. As well as being a great social opportunity, though, taking the job turned out to be something of a pivotal career moment for Rosie. “I don’t know what happened, but it lit something in me that blew my mind. It was the best feeling in the world. I was just obsessed by it, so theatre is definitely something that I want to do more of, alongside screen.”

Whether on stage or screen, Rosie doesn’t take herself too seriously: “I think of it as a game,” she grins. “We get to be other people, like we did when we were kids. It is make-believe – complete fantasy. And what a great way to earn your pay.” The best bit of playing pretend? “Literally my favourite thing is dressing up; I love being able to go to work and not having to care about what I look like. That’s somebody else’s job!”

Fun and games aside, Rosie is, she tells me, immensely proud of everything she has achieved, and of still being here, 20 years on. And she is beginning to branch out, concentrating on writing and developing scripts. “Writing is a thing I do every day,” she nods enthusiastically. “I set up a female-driven film company with a friend last year. We specifically want to make female-driven narratives. It’s a cool way to have some control in this industry.” 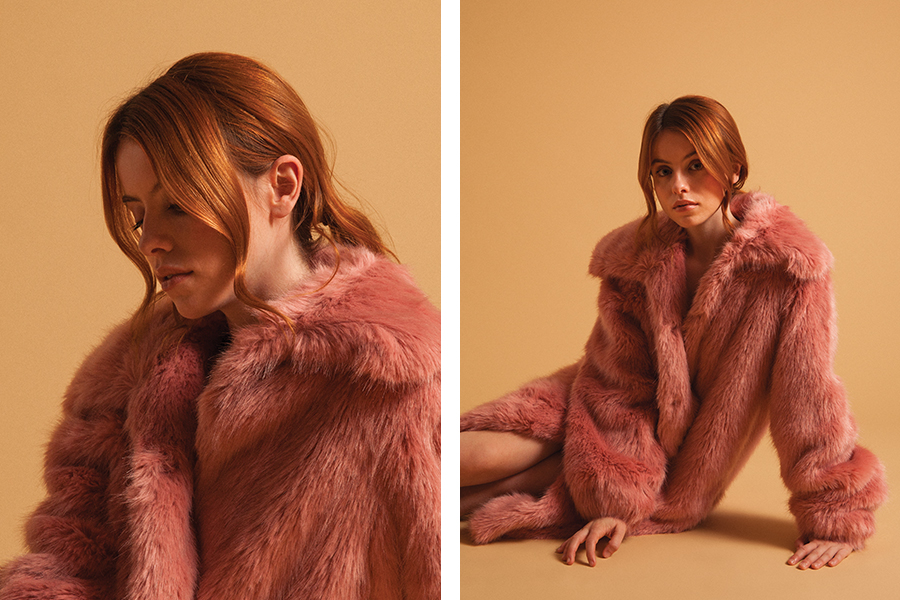 Rosie has been hard at work, and already has plenty to show for the initiative. “Me and my friend wrote a TV series, and we have just had the pilot optioned by a production company,” she tells me excitedly. And there is more, in the form of a short film, a thriller called Tracks, which Rosie wrote and directed with friends, fundraising on Kickstarter to get it off the ground. “We are literally just finishing up now, and we are moving on to make another one now. We’re planning to show them at the festivals…”

It’s amazing she has time for anything else, but Rosie is also an ambassador for teenage mental health charity stem4, and visits schools to talk about the impact of mental illness on young people and their families. “The statistics are that one in four teenage girls are now self-harming, which terrifies me,” she reveals. “With the rise of social media, so has come the rise of mental illness in young people. The work that stem4 are doing is unparalleled; and I love kids, so to work with them… I am very proud to be a part of it.”

Rosie looks after her own wellbeing by making time to run. “It clears my head: I think that is my thing,” she says, adding: “I also bake. I feel like they go quite well together… they cancel each other out! I have jokingly applied for The Great British Bake Off 2019!” If things pan out, we could be seeing Rosie everywhere this year.