Back on our screens for the third series of Victoria, Nell Hudson tells us why her role in it has been a career highlight for her, and reveals some of her exciting future plans.

When ITV’s sumptuous reimagining of Queen Victoria’s early years first aired in 2016 it quickly filled a Downton-shaped hole in television schedules. The series, written by Daisy Goodwin and starring Jenna Coleman as Queen Victoria, quickly became a Sunday evening staple. This month sees it return for a third series.

While Queen Victoria and Prince Albert might be the main protagonists of the show, theirs isn’t the only love story to have captured viewers’ hearts. Below stairs, we’ve been caught up in the romance between Mr Francatelli, the Queen’s cook, and Miss Skerrett, her head dresser (who has something of a shady past).

The role of Skerrett was an irresistible one for Nell Hudson from the outset. “It was a horrible feeling waiting to hear if I’d got the part,” she recalls. “Normally you hear very quickly. So, I thought, maybe I will hear before the end of the day – and I heard nothing. The next day was Friday and I was checking my phone a million times a minute, but I heard nothing… On Monday I thought, OK, last hope – all day I waited and then at 7pm I finally got the call from my agent telling me that I had got the part.

I think I called him a bastard for keeping me hanging so long,” she laughs. For all of the anguish that waiting brings, that phone call with news of a casting is one of the things Nell loves most about her job. “It is this golden drug almost,” she grins. “It is the highest you can feel, ever. It is just incredible. And you sort of enjoy that for five minutes, and then the cliché is that all your neuroses fire up again and you start to think, oh God, help! Can I even play this character?” 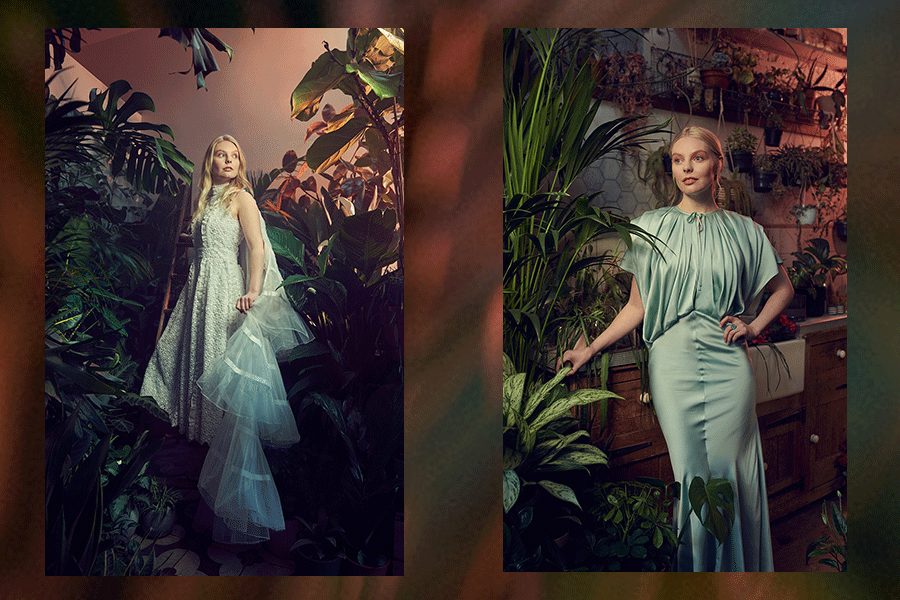 Having lived in Skerrett’s shoes for so long, Nell had none of those concerns returning for a third season. With each series taking around six months to film, the show has become a huge part of her life. “I think that the lovely thing about returning to a TV series year after year is that you really all just sort of settle in and bother to invest and connect to making friendships, because you know that you are going to be there for a long time,” she explains. “I have made real proper friends for life.” Having good relationships certainly makes for a very easy working environment; Nell goes on to assure me. “Not to mention a productive environment, creatively, because you feel at your safest in that sort of situation.”

So what can she tell us about this latest series? “It is mostly lots of secrets…” she shrugs apologetically. “I can tell you we pick up very shortly after we left off. So, things are very much the same with Skerrett and Francatelli. They are engaged, and when we meet them again they are having a very typically ‘them’ push and pull about him wanting to move forwards with their future and their lives together, and her feeling attached to the Queen and more reticent about that.”

Though this has been her favourite job to date, Nell, who is also know for playing Laoghaire MacKenzie in Outlander (the STARZ drama series based on Diana Gabaldon’s historical time travel book series of the same name), tells me she is looking forward to playing a more modern role. “I have done so much period drama in the five years since I left drama school,” she explains. “I do have something coming up that is set in the present day. And I am really looking forward to that. You can focus on just inhabiting another character, rather than trying to find the truth of someone who lived in that time – you can really focus on sinking your teeth into who they are as a person, without having to contextualise them as well.”

The role in question is in an independent feature film that Nell is producing herself. “It is a sort of Yorgos Lanthimos style film – very absurdist,” she reveals. “We are telling people it is like Get Out, but about the patriarchy rather than about racism, if that makes sense. It is a dark comedy/horror, and we have got some very cool people attached, who we are very excited about. And I will be taking on the lead in that as well.”

Producing is something that she would definitely like to do more of. “It is fun being able to have a say in how the story is going to be told, basically – there is my controlling personality!” she laughs. When it comes to how stories are told, she has also, she tells me, dabbled in writing for the screen. Indeed, writing is perhaps the one thing she could have seen herself doing if the acting had not panned out. 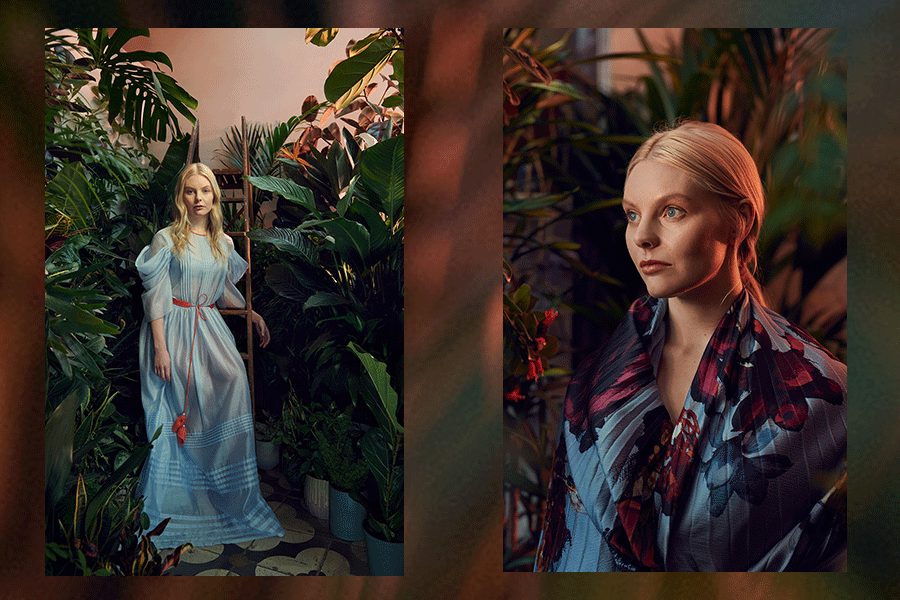 Right now her writing energies are being channelled in a different direction, though. “I am writing a novel at the moment and it is bringing me a lot of happiness, so hopefully that is something that I will always be able to do alongside acting,” she explains.

Nell describes the book as: “sort of like The Secret History, but set in present day London,” and she has hopes that it will one day be published. “I showed a literary agent the first half and she really liked it and told me to finish it. So I am just sort of trying to make myself get around to it. There is something scary about finishing it, because that means that I will have to actually see if it is any good or not,” she laughs.

Along with finishing the book, Nell would like to do a bit of stage work here in London. “I have only done one play since I left drama school, so I am really out of practice. But acting on stage is what I fell in love with when I decided I wanted to be an actor, so it is definitely something that I would like to do again,” she tells me. “I think there are some really cool playwrights out there who I would really like to work with: Alice Birch, Mike Bartlett, Penelope Skinner… I think new writing is really edgy and that really excites me. I think this generation of writers are not just telling stories for the sake of telling stories. There is always an agenda to their writing, and I think that is really cool.”

It’s not just the London stage that excites Nell, though: “I am madly in love with this city,” she gushes. “I love that there is always something happening: even if it is 10pm on a Tuesday, there will be something going on if you want it. And it is absolutely, definitely the best place to be for work,” she grins.

Speaking of work, she really ought to get back to that writing… but perhaps she’ll just curl up and do a spot of reading… “I think spending an entire day reading on my bed with my dog, Maggie, is my current guilty pleasure,” she laughs. “My boyfriend will get home from work and say, ‘What did you do today?’ And I will say, ‘I just read: I did nothing all day long!’ I love reading, it keeps me sane. And also I love it for the escapism, like how playing a character for me is quite escapist. I love inhabiting another world for a bit.” Not that there is anything wrong with the real world, of course. “I am extremely happy. I think that I have been very lucky and I am excited about the future,” she concludes, with a big smile.

Victoria airs on ITV on Sundays at 9pm and you can catch up on ITV Hub.