As the latest series of Game of Thrones hits our television screens, we chat to Gemma Whelan about work, life in London and a very different new role.

There are some jobs so huge that the appeal of the character or the requirements of the audition barely register. Such was the case when Gemma Whelan was asked to a slightly unorthodox audition (you probably saw her talking about it on The Graham Norton Show, and if not, there’s always Google): “you just champ at the bit for a role on something like Game of Thrones, really, and hope that you are right for it,” she explains.

Fortuitously, Yara Greyjoy’s character had much to recommend it. “I recognised her strengths, and certain qualities she has. You know, integrity and family values, and a real view of what she wants and how to get it. And of course, the writing was so fantastic. The whole job appealed to me hugely, but I never dreamed that I would get it.” Five years on, with season 7 currently screening in the UK, she is still pinching herself.

Can she tell us anything about what’s in store? Absolutely, categorically not, aside from the fact that it will be “bigger and better than ever before,” she laughs. “I’m not allowed to say a thing about it, and I don’t think that anybody would want me to!” In fact, she knows very little, aside from her own storylines – there’s a code of secrecy amongst cast and crew, who, other than the one episode shown at the premier in L.A, will be watching all of it on television for the first time, along with fans, this summer.

Gemma, “a massive attention-seeker” by her own admission, once dallied with the idea of nursing, but soon realised that a fear of blood (“not the fake stuff, which is enormous fun, obviously”) would put paid to ambitions of that nature. She recalls a childhood spent “prancing about” at ballet and tap lessons, and corralling cousins into Christmas Day dramatic renditions of Just William, in which she starred as Violet Elizabeth Bott – “terrible, terrible affairs that nobody else wanted to be in.” It was obvious that a creative future beckoned, and fortunately Gemma’s parents spotted bossiness and talent in equal measure: “I was very lucky to have really supportive parents who were not pushy. They were very sensible about money and getting qualifications and stuff as well, but no wings were clipped and they were very encouraging. So it always felt as if I had permission to, and I was able to do it.” 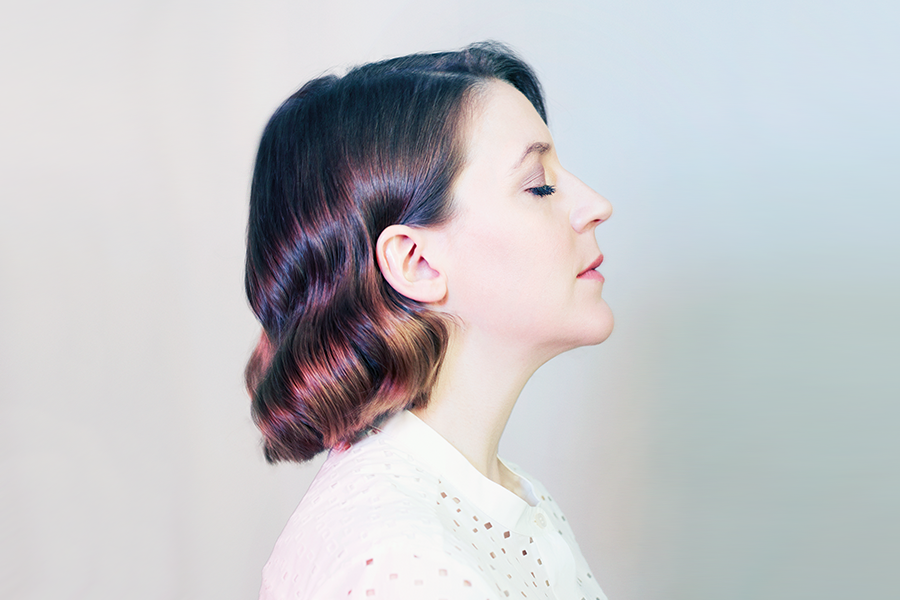 Thanks to those childhood ballet lessons, Gemma first made a name for herself as a dancer. In the late Noughties she appeared as a 1920s-style showgirl with the Beaux Belles dance troupe. But while dancing may have opened doors for her, she no longer performs professionally. “I dance often, with my husband, at the flat, but no, I don’t perform anymore. I mean I’m not averse to it if a role comes up that requires dancing, I mean, I’ve still got it,” she laughs.

In fact, dancing is just one of the skills on Gemma’s CV. In 2010 she received a Funny Woman Award for her comedy alias Chastity Butterworth. The “potty-mouthed Mary Poppins” went on to appear at the Edinburgh Fringe Festival in 2013, in Chastity Butterworth and the Spanish Hamster, and hosted her own comedy chat show on Radio Four earlier this year, and Gemma assures me that radio fans have not heard the last of Chastity.

But comedy was a far cry from one of Gemma’s latest performances, in Moorside, in which she played Karen Matthews (yes, that really was Gemma). The BBC’s dramatisation of the kidnapping of Shannon Matthews met with resounding critical acclaim, and fans were left speechless by Gemma’s unnervingly accurate portrayal of the kidnap victim’s mother. It is little wonder she considers it to be one of her biggest achievements to date. “I may be deluded but it seemed to go down quite well and I am very proud of having been part of that storytelling,” she explains.

So what next? As far as aspirations go, Gemma is hoping to perfect a somewhat different skill this autumn. “I am currently pregnant – and I suppose I aspire to being a very good mummy,” she reveals, shyly, adding: “that sort of cancels out any kind of ideas about, ‘one day I would like to be in a Hollywood movie’. I think I would like to be a good mummy and see what follows.” That something will follow, career-wise, is not in doubt. “There are jobs on the horizon beyond September, but that do give me a good bit of time to get my bearings… I know myself – I’m a workaholic. We are going to have to compromise! The nice thing is that the industry is much more open to that now.”

Right now though, with the most serendipitous of timing, she’s got some time off to enjoy being at home in London before the baby arrives, and she intends to make the most of it. Swimming in the ladies’ pond on Hampstead Heath (“quite magical”), wandering through the manicured splendour of Regent’s Park, de-stressing with a yoga class at TriYoga in Camden, enjoying a veggie feast with friends at Mildred’s in Soho… she could wax lyrical all day. “There are not many places that I am not happy in London, actually. We are very lucky,” she grins. But more than that, Gemma loves her neighbours. “There is so much love in London, I find, anyway. I feel like we are very united, and I like the camaraderie, that I certainly feel. I love the openness, and the joy. I enjoy my fellow Londoners very much and all of the variety and diversity that there is here,” she gushes, adding, “I may be in a sort of yogic, pregnancy bubble of joy…” If that’s her excuse, I’m not sure what mine is. 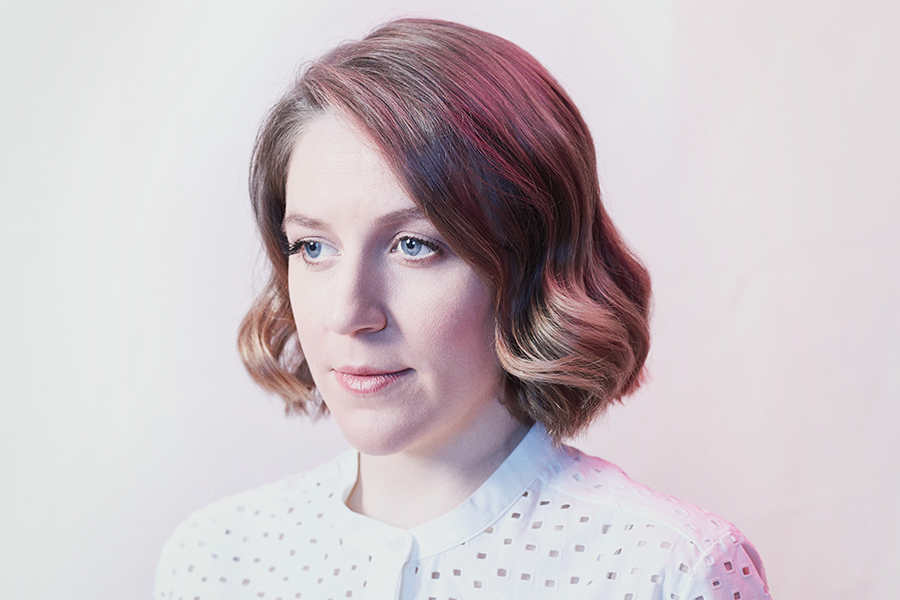