The Making of Molly.

Though she may be young, actor Molly Windsor is no newcomer in the world of drama, she discusses the roles that shaped her career, and what attracted her to her newest project, Alibi’s Traces.

Molly Windsor might be just 22 years old, but she has already been named as both a BAFTA ‘Breakthrough Brit’ and a 2016 Star of Tomorrow, and her work was recognised with a BAFTA Best Actress award last year. It is hard to believe that she was never really into drama at school, describing it as: “the showy off kids showing off again.”

When a friend started attending a local drama group in Nottingham, now known as the Talent 1st Organisation, Molly was talked into going along to support them, and what began as a duty became an obsession. “It was looking at TV and film and it was about communicating with each other, and people’s reactions to things, and I did just find that fascinating – the psychology of it,” she explains. “And I stayed there because I loved it… And then I got cast in Samantha Morton’s directing debut.”

That role, at the age of 11, undoubtedly had a huge impact on her future career path. The Channel 4 film, called The Unloved, shone a light on the care system for orphans and children in danger. Molly starred opposite Robert Carlyle as abused child Lucy. “That experience of being on a set was unlike anything else, and I really took to it,” she tells me. “I cared about the story… I just had that blind faith that one day I would get to go back on set again, and that it was going to be great.”

She did, and it was. A role as Margaret’s daughter Rachel in the 2011 film, Oranges and Sunshine led to her BAFTA Best Actress-winning performance as Holly Winshaw in Three Girls. And she hasn’t looked back. 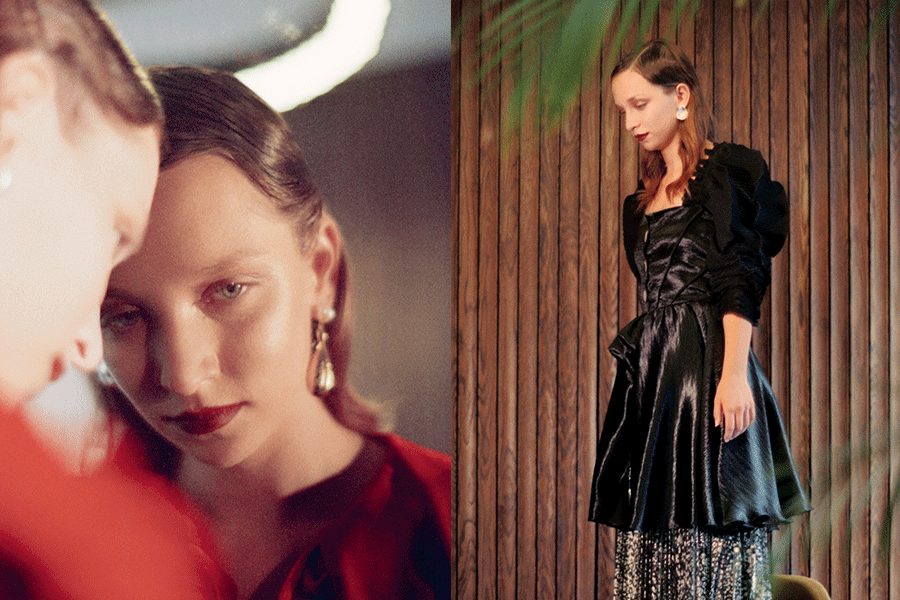 The devastating BBC mini-series about the horrifying true story of the Rochdale grooming scandal – for which nine men were convicted in 2012 – explores how so many people turned a blind eye when the girls involved tried to speak out. In the central role of Holly, Molly plays a 15-year-old from a loving home who befriends teenage sisters, Amber and Ruby, who in turn introduce her to their ‘friends’ and ‘boyfriends’ – older Asian men who run a local takeaway and give the girls free food and alcohol. When friendship turns to terrifying sexual violence, the girls are powerless to escape.

Highly acclaimed both critically and by the viewing public, Molly considers the series to be her greatest achievement to date. “It was never just a job to me,” she explains, seriously. “For Three Girls to have that recognition absolutely meant the world to the whole team. It was such a responsibility, and I feel very proud of what we achieved with it, and that those stories were told, and those voices were heard.”

With a raft of hard-hitting projects under her belt, I ask if she actively looks for roles that will make people think. “I have always been led by the script, and if I am fascinated by the story and by the characters,” she nods. But that’s not to say that light-hearted is off the agenda. “It is just a case of waiting for the stars to align with the right people and the right script. And I feel confident that it will come. I don’t know what sort of role that might be, because I think it is really important that you don’t go ‘these are the roles that I want’, because then they will never come around…”

In the meantime, more serious stuff: up next, a role in crime thriller Traces, opposite Line of Duty’s Martin Compston. Exploring the world of forensic science, the series, which airs on UKTV’s Alibi this month, is written by Amelia Bullmore, based on an original idea by best-selling crime writer Val McDermid. Set in the Scottish city of Dundee, it follows three women who join forces to uncover the truth about an unsolved murder case.

“I play Emma Hedges, who was originally born in Dundee in Scotland but moved away when she was very young,” Molly tells me. “Traces starts with Emma travelling back to Dundee to take up a job as a lab technician. And she gets enlisted on this online course as part of her job. And there are certain circumstances that make her think that they are using her mum as a case study, so then her personal life and work life fall together, and it all gets a bit complicated. The drama spirals from there,” she explains.

It was a role that captivated Molly from the first reading. “I think when I read the first three episodes, I could really see it. I could see Emma and I could see this world that Amelia had made,” she tells me excitedly. “And then I went and met Amelia and the rest of the team, and she just started talking to us about the story, and nobody breathed for about 20 minutes. It is really rare to go into a meeting and to not be talking about acting, or filming or anything like that, but to just talk about the story. And to hear about this project that we were all hooked on, because it is such a compelling story… I think you can only go with your gut instinct and I was very clear in my mind that this was the job that I wanted to do next.” 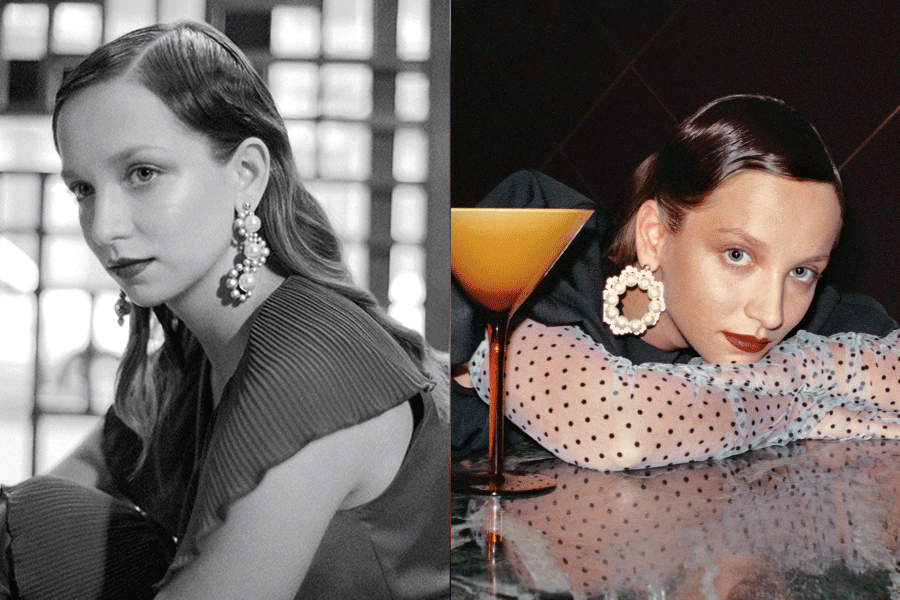 Molly is now hoping that the finished series will appeal to the public as much as those initial scripts did to her. “I have really learnt that it is a big game of trust,” she explains. “Being an actor and trusting that things are going to be ok… But it is good to come away at the end of shooting and know that your job is done. And then beyond that, it is out of your control.”

Of course, when everything comes together in the right way, it is very special. “There is a film that I did called Make Up that premiered at the London Film Festival this autumn,” she tells me. The independent feature also stars Stefanie Martini and is set on a remote caravan park in Cornwall. It tells the story of 19-year-old Ruth (played by Molly) who is forced to question her sexuality when she is stalked by another woman. “That was one that we really committed to,” she explains. “And we had a fantastic time shooting and it really meant a lot to us, and at the first screening it was such a wonderful feeling of all of us going: ‘that is the film that we thought we were making’.”

Any other projects on the horizon? Not right now, or at least nothing she can talk about. Molly says she is: “waiting on the next job to be set in stone. There’s a job in particular floating around at the moment and I’m going ‘I really want to do that!’ But then at the same time, if it doesn’t go my way, I have to go ‘ok, that’s fine: I didn’t want it anyway. On to the next!’,” she laughs.

Molly tells me that she has adopted a coping mechanism for auditions. “When I was at the drama group, Martin Arrowsmith, the man who leads it, gave me great advice that really shaped me as an actor. He would always, always call an audition a meeting – just something that simple. His advice was that when you go into a meeting, you are testing whether you want to work with them as much as they are testing whether they want to work with you. And it is not about going to impress them, it is more about going to open the communication, and that is something that has really stuck with me,” she explains.

While she waits on that elusive next job, Molly is using the time to catch up with TV, “because you do not get to watch stuff when you are shooting,” she explains. “I have recently binge watched Fleabag – quite late to the party, but really, really loved that. And I’m really bad for spending an evening with my family and sticking on something mindless like Gogglebox.” The simple life is very important to Molly. “I’ve got a golden retriever, so we go on lots of walks,” she reveals. “And I think it’s important to take time to be with family when you are at home. So, lots of walks, lots of cake, all the good stuff…” Who could disagree?