Eddie Marsan speaks out on encouraging diversity in the arts, mastering the science of acting and achieving the extraordinary at work, plus his latest role in Vice.

They don’t come more London than actor Eddie Marsan, who was born and grew up in Stepney within the sound of the Bow Bells. “I grew up in a very, very diverse area of London,” he tells me.

He believes that it was those formative years in the East End that led him to a career in acting. “On the surface level I was born within the white working class. And I think that a lot of the culture of the white working class is a kind of stoicism and a generosity, and perseverance. But there is another side of it that is a celebration of ignorance and bigotry. I rejected that orthodox way of working from an early age. And I think that once you reject one kind of orthodoxy, it inspires in you a curiosity and an open mindedness. And I think that acting was a manifestation of that,” he explains.

Though he has gone on to become a major star – in a career spanning almost 30 years he has amassed more than 100 film and television credits, including a memorable and award-winning performance as the driving instructor in Mike Leigh’s Happy-Go-Lucky, and the recurring role of Terry in Showtime’s Ray Donovan – he doesn’t believe that he has any intrinsic talent for what he does. “I consider myself to be hard working, and I have mastered a technique that somebody else has taught me,” he says, adding: “I am a practitioner… It has enabled me to achieve a certain amount of success.”

Eddie studied drama at Mountview Academy of Theatre Arts under the renowned Russian director and acting teacher Sam Kogan (who went on to launch the Kogan Academy of Dramatic Arts, formerly The School of the Science of Acting, and is famous for his technique which applies neuroscience and psychology to the role of acting). Eddie still uses the techniques Kogan taught him to get into his characters’ heads: “Basically I try to create the prejudicial mindset of the character, to understand what people’s purposes are. What they think will make them happy – all human beings have that, that search for happiness,” he explains. 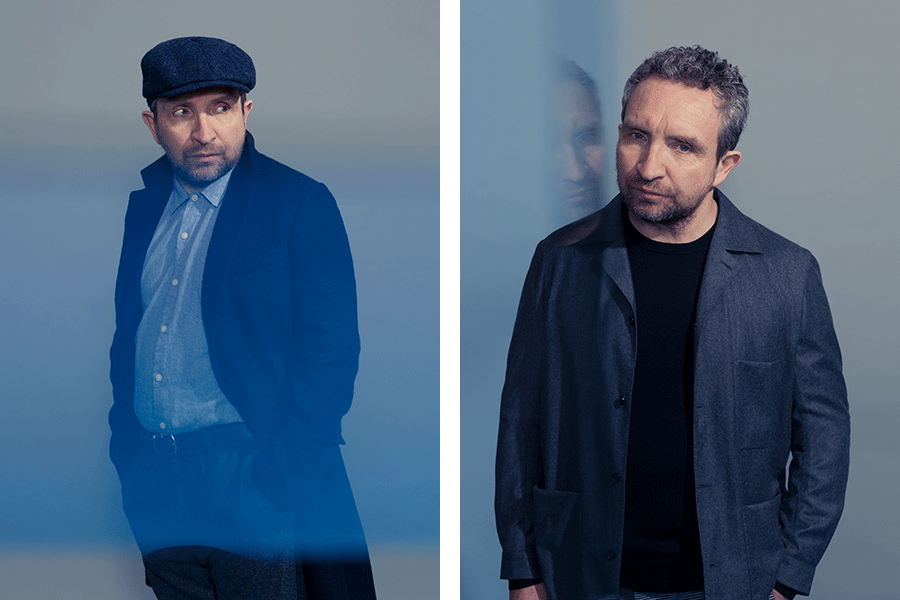 While Kogan was influential on a professional level, Eddie tells me that none of this would have been possible without the help of a man called Leslie Bennett. “He became a kind of father figure to me. He paid for me to go to drama school and he became a mentor to me. He was just a working class Bethnal Green boy who was very intelligent and went to grammar school and became really successful, and he spurred me on and encouraged me to go beyond my self-imposed boundaries.”

Eddie is extremely grateful to have been given a foot in the door. Something he believes is not readily available to a lot of young people growing up in working class families. It is something he feels strongly about. “The way that it affects the industry is that the creative point of reference is from a very, very small circle of people,” he tells me, animatedly. “What is happening is that if you only get people from a more privileged background having access to a career in the arts, then even if their intentions are good, and their intentions are progressive and they are trying to address inequalities, it comes from an inaccurate perspective.”

So what does he think can be done to redress the balance? “I think you have to put money into it. You have to create bursaries at drama schools. You have to give local councils money to create opportunities. You need a certain amount of redistribution of wealth to encourage a meritocracy. You don’t get a meritocracy naturally… I hope this will happen. I’m not sure if it will. I’m not a politician; I am interested in politics, but I am not a politician,” he shrugs.

With an interest in politics, his latest role – that of Paul Wolfowitz in Vice, Adam McKay’s controversial biopic of former Vice President Dick Cheney – comes as no surprise. Eddie tells me it was an irresistible role and a very creative project to be involved in.

“I’m fascinated by politics; particularly interested in American politics. I also thought that The Big Short [McKay’s 2015 film about the build-up to the housing bubble in the United States] was an amazing film, in that it described a very complex situation in a very simple, accessible way. And I think Vice does the same. I think Adam is a bit of a genius in the way he does that,” he explains enthusiastically. Adding: “I thought it was just a brilliant script. And also I thought that to play Paul Wolfowitz would be fascinating. We demonise him as being a neocon, but he sees himself as a Truman Democrat, which I thought was fascinating. Maybe other people find this stuff boring, but for me it was the perfect role,” he grins. 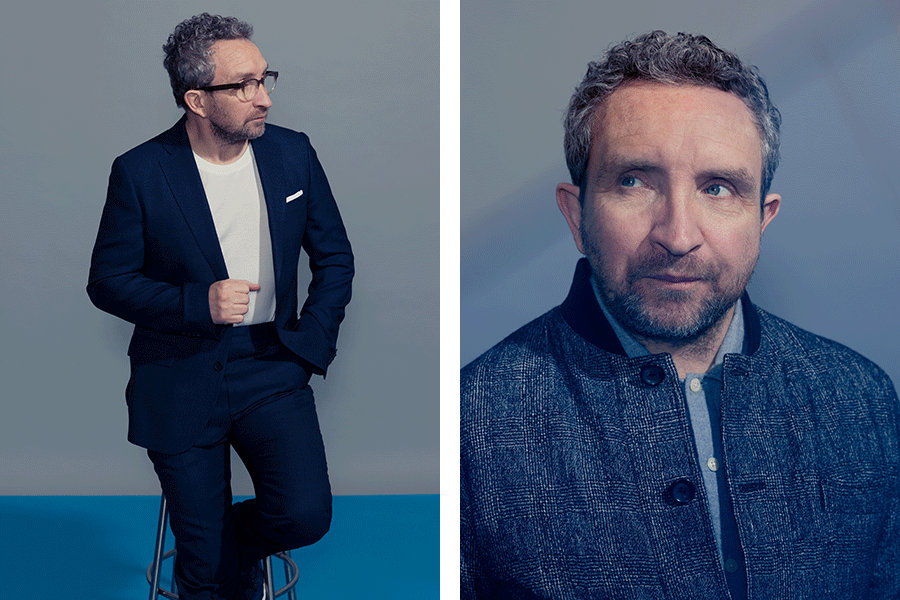 In preparation for the part, Eddie spent hours researching and spoke to various experts. This is, he says, one of the ways that acting has empowered him. “I never went to university, so this has been my university for 27 years. You have to study concepts, and philosophies and ideas that are always, to a certain extent, alien to you. You have to understand other people’s perspectives, and quite often you have to understand historical perspectives too.”

Next up is a role in Feedback, a film by Spanish director Pedro Alonso about a radio host whose studio is hijacked by armed gunman. Set in present day London, it did not require as much contextual research, but was no less fascinating for Eddie. “I love films that are made by foreign directors about London, because they allow you to explore their perspective of London, which is fascinating. You know, giving a fresh perspective. It’s a really good film.”

It is clear that there are no half measures for Eddie when it comes to work. Given that he seems to be constantly working, I wonder how he manages to balance life and work. “I’m just busy all the time. I can’t work, and have a social life and have a family – something has to give, so I gave up the social life really,” he tells me. “I work hard and I keep my head down and I get on with it. I very rarely go out. I come home and I am with my family.” It is in keeping with a piece of advice given to him many years ago by Sam Kogan. “He told me to strive to have an ordinary life and an extraordinary career. Don’t do it the other way around. Don’t try and be a celebrity. Be normal and have a really amazing career. Best advice anybody ever gave me.” It has served him well.