The Secret life of Cara.

We chat to London actor Cara Horgan about her latest role in Channel 4’s Traitors, and find out how she gets creative in the Capital.

The sun is bright and the sky is blue. Cara Horgan declined the offer of a car to drop her at our shoot venue, declaring that it was only around the corner. It may look like spring, but it is bitterly cold and snow is on the way. “I’m so glad to be in the warm,” she exclaims, “it is absolutely freezing out there… I’ve had enough of winter now.”

She’s not here to talk about the weather, though – I want to hear about Traitors, the television series in which she appears alongside Emma Appleton and Keeley Hawes. The six-part spy thriller, set in post-World War II London, is Boardwalk Empire writer and award-winning playwright Bash Doran’s first original commission for British television, and is currently showing on Channel 4, after which it is scheduled to move to Netflix. 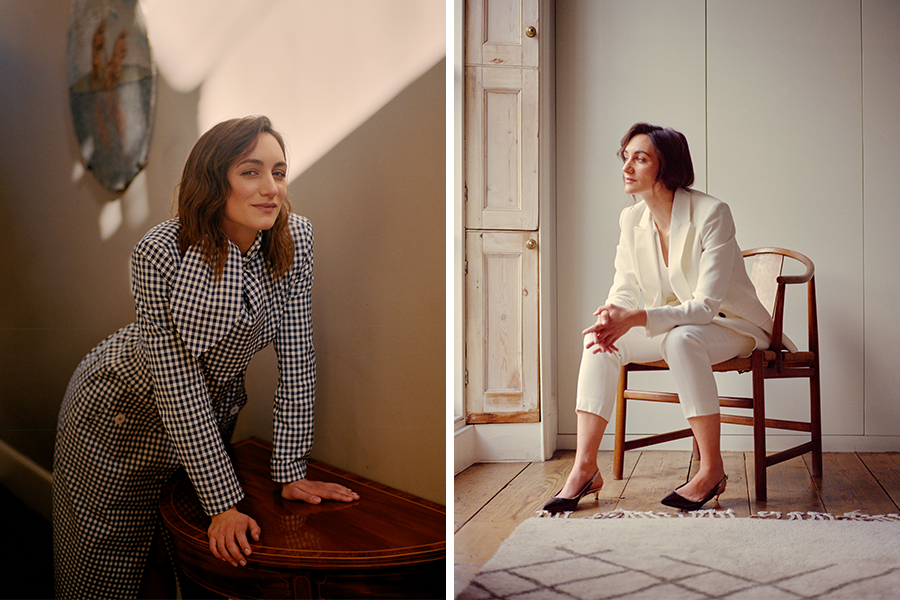 The story takes viewers behind the scenes in the Home Office during a seismic moment in history, as Clement Attlee’s Labour Party sweep to victory, defeating wartime leader Winston Churchill. A young woman called Feef (played by Appleton) is tasked with uncovering a Russian agent in the heart of the Home Office: “We look into the lives of various suspects,” Cara explains. “Each episode explores a different personal journey; it is a very character driven piece, very much centred around how people rebuilt their lives, post trauma, in a period of great uncertainty.”

Cara plays the part of Rae, a Jewish typist whose son was evacuated during the war and has just returned to London but barely remembers his mother. “It is a really tender story to play. And she is an interesting character because she has got a lot of secrets. She hides her religion from her employers, because – and I didn’t realise this until recently – there was still a lot of anti-Semitism in England at the time,” Cara tells me. “There were so many things that I just didn’t know until I started researching the part,” she adds. “Including that as part of the demobilisation act after the war, women in higher earning positions, but all sorts of professions actually, were just expected to step down from their job, and to hand them over to the men who were coming back from the front.”

Research is one of acting’s main appeals, Cara tells me: “I love that side of it, and then getting into the shoes of that person, and living as them for a while, and then shaking them off and letting them go.” What else appealed about the job? “For me, a large part of it was the team behind it. It was a female showrunner and writer, female exec producer, female producer, female director of the first block – so that was a huge appeal. And it was also really nice to play a character who has their own autonomous narrative and isn’t just an accessory to a man’s story. And we are still very much in a transition period of that being on the rarer side of things,” she explains, seriously. 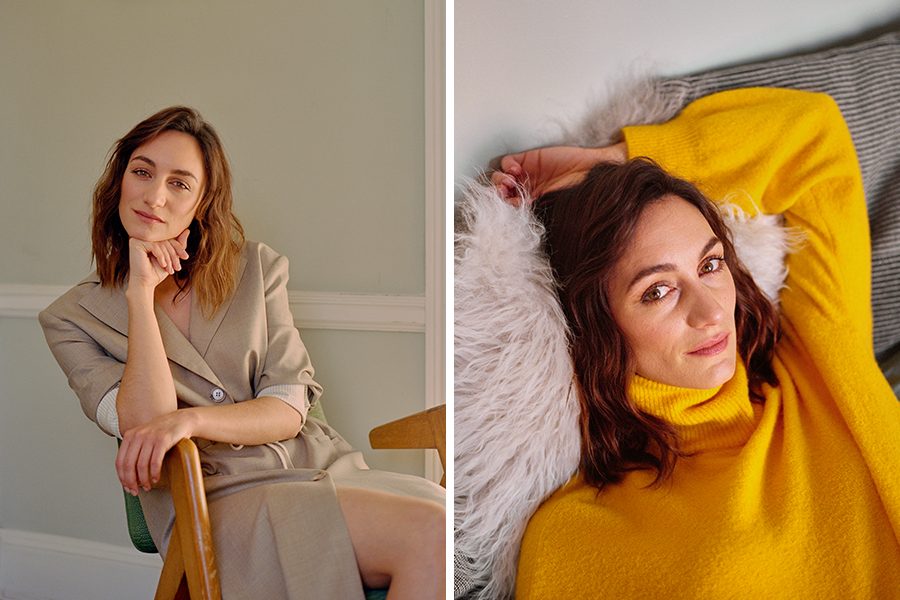 Filming finished last summer, but Cara has only seen parts of the final edit. Does she think it will be well received? “I hope so, you never really know, because you do the work, and then you sort of hand it over. Seeing it in the tapestry of the final piece does change the way that you looked at it initially. You think that the piece is one thing, then you watch it for the first time and you think, ah, OK… I suppose you are baking your piece of the pie, then handing it over and waiting to see how the finished meal comes out.”

The cooking analogy makes a lot of sense when Cara explains that had she not gone into acting she would have liked to work with food. “I find cooking really creative. Quite often, if I am stressed or anxious, I gravitate towards the kitchen. Because it requires a level of focus that takes me out of my own head.” She also likes the idea of writing. “But I think I would struggle with being in a profession that is entirely solitary,” she muses. “One of the things I love most about being an actor is the collaborative nature.” 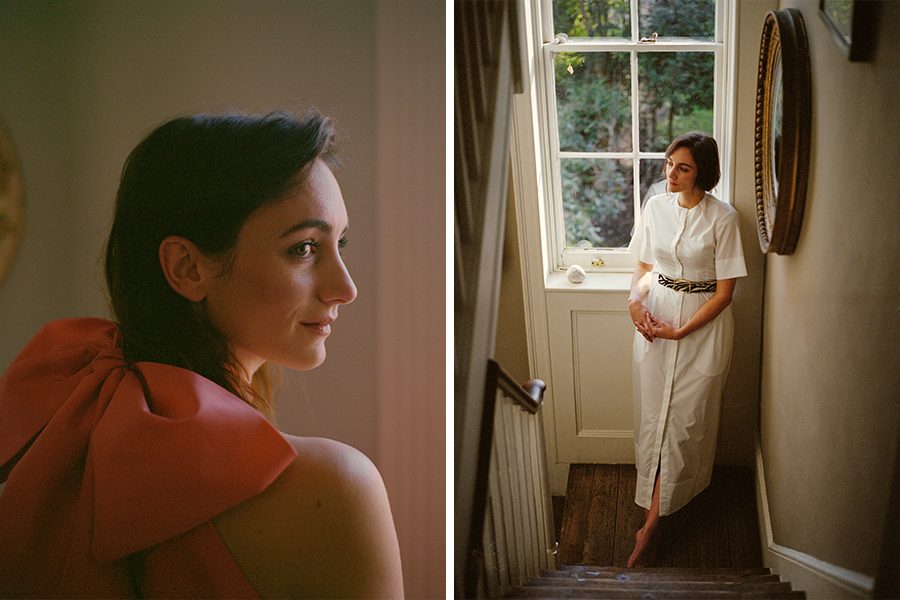 Solitary time is sometimes good, though, Cara concedes. “I am a voracious reader. I find it incredibly meditative, sitting down with a good book and a cup of tea. And I find that it also massages all the same areas of the brain as acting – you are imagining how that character might talk, and how they move about in their world.” The acting world can be tough; things don’t always go to plan. “You can do all the prep, and fall in love with the script, and imagine yourself doing the role, and feel like you have done a great audition, but then, for whatever reason, the director, or whoever, they just have a different idea,” Cara admits.

She says that reading is one of the ways she has learnt to cope with this. “I think that headspace really helps. And feeding yourself creatively – going to galleries, watching movies… I am trying to learn French – my partner is French – but it is a very long, slow process.”

“It is good to be inspired and informed by different creative expressions. I think it goes back into your own work,” she explains. “I am often at the Tate Modern. I really like the V&A. The Portrait Gallery puts on some really excellent stuff, and the Serpentine. And there are so many smaller galleries that often have really good things on. It is a really lovely thing to go and immerse yourself in another art form. I am going to see Pina Bausch, a dance show at Sadler’s Wells next month.” The list goes on and on; in fact, Cara believes that we are spoilt for choice when it comes to culture in London, it is one of the many things she loves about her city.

Traitors is on Channel 4, Sunday evenings at 9pm