Tennis fans can finally raise their Pimm’s cups to the Wimbledon tournament after news that the Championships will go ahead despite delays to lockdown easing.  But, as crowds descend on SW19 to watch the likes of Roger Federer, Andy Murray, and Rafael Nadal battle it out for the Wimbledon trophy, the ultimate prize for many fans would likely be a home with a private tennis court.

Enter Rydal Gardens, a substantial period semi-detached family home with four bedrooms, three bathrooms, and three reception rooms on sale for £1,500,000 through leading London estate agency Dexters. Situated at the end of a popular residential cul-de-sac in the Kingston Vale area, close to both Richmond Park and Wimbledon Common, the house offers approximately 2,000 sq. ft. of accommodation over two floors.

The property has several charming features such as a large master bedroom with a balcony and en suite bathroom, a bay fronted reception room with a feature fireplace, and a spectacular conservatory looking onto the property’s glorious garden, full-sized tennis court, and large swimming pool. 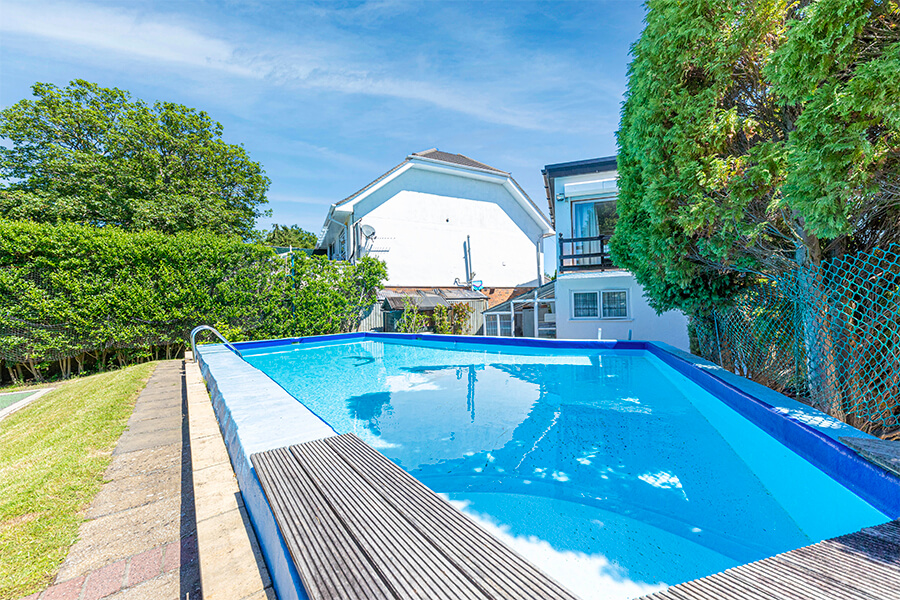 For sport-loving families or couples looking for a little less space, a property with access to a private communal tennis court is another great option. Moments away from the historic Queen’s Club, which hosts the world-famous annual cinch Championship and the World Championship, are several spacious apartments in the Queens Club Gardens for sale through Dexters.

Queens Club Gardens, which is a popular private development less than half a mile away from West Kensington and Barons Court tube, provides tennis lovers with access to their own urban oasis, a central communal garden maintained by a dedicated team of groundsmen and two private tennis courts which can be used by members of the development.

Large family houses close to Wimbledon Common and the village are similarly popular during June and July, frequently rented out to famous tennis players and coaches for the Wimbledon Tennis Champion. But, while the weeks leading up to Wimbledon witness a display of devoted tennis fever, the Wimbledon neighbourhood is also very sporty year-round.

One truly spectacular property in the locale is Copse Hill, on sale through Dexters for £4,650,000. Set behind electric gates, this impressive, triple fronted detached family home has been beautifully decorated and has vast amounts of living and entertaining space including a home cinema and games room. The property is on the doorstep of one of London’s great open spaces, Wimbledon common, and has access to some of London’s best schools such as King’s College School and Wimbledon High School. dexters.co.uk 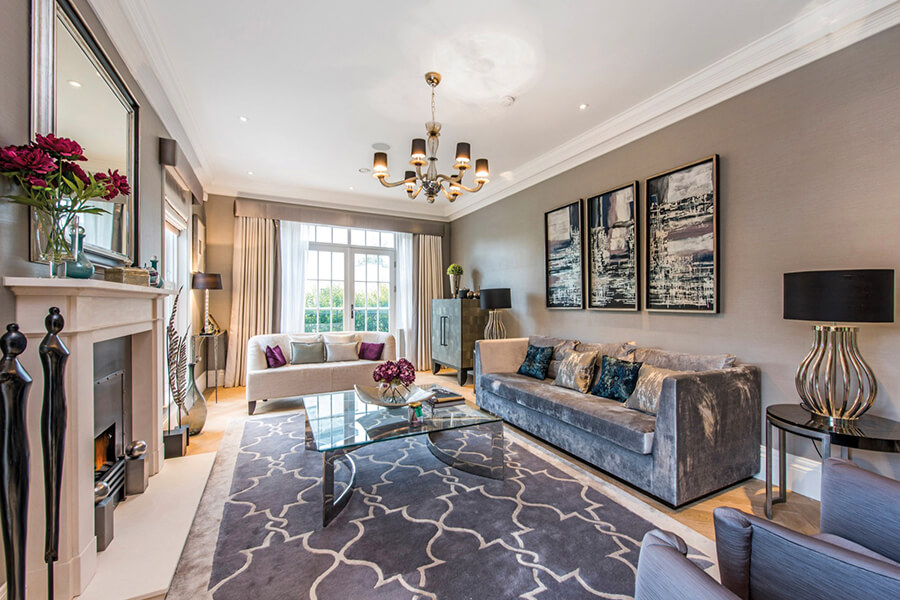