The best dumplings and where to eat them in Chinatown, London.

Mark this date in your diary, September 26th is National Dumpling Day, and to celebrate here’s a roundup of all the dumpling variants that you should devour, and exactly where in London’s Chinatown. 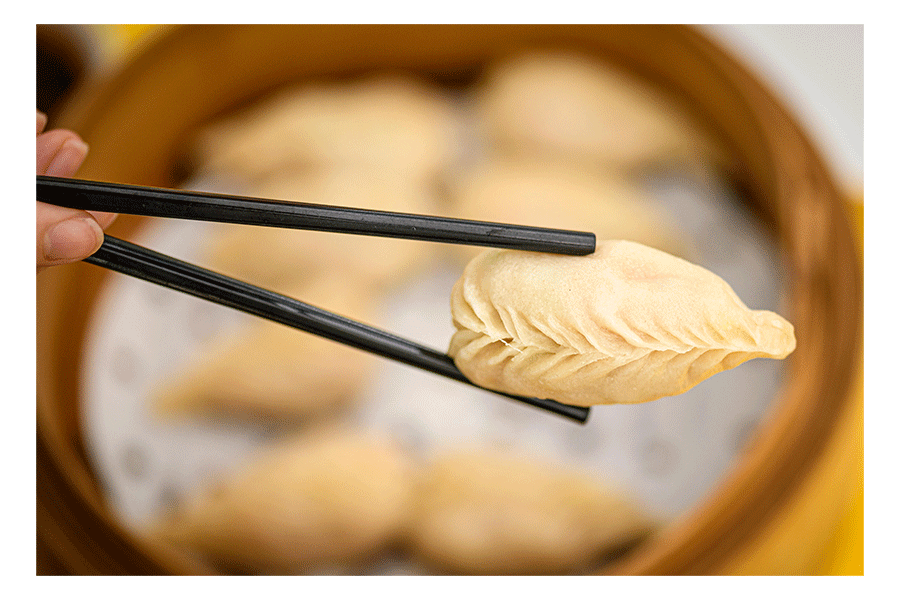 Jiaozi Dumplings are crescent-shaped savoury dumplings that are filled with minced stuffing and folded to resemble Chinese syce, which are then boiled, steamed, or fried. The Chinese equivalent of the Japanese gyoza, they’re considered to be lucky thanks to their shape and cultural significance. Find these all over Chinatown, be sure to order them at Jen Cafe, Lotus Garden and Beijing Dumpling.

Xiao Long Bao a.k.a. Soup Dumplings are a type of Chinese steamed bun from Jiangsu province, and are associated with Wuxi and Shanghai. Filled with rich broth and succulent meat, they arrive piping hot so make sure you dip them into the dipping sauce, and poke a hole in the top with a chopstick. Find them across Chinatown Londo including Shanghai Modern and Dumplings’ Legend with Spicy Pork, Pork, Chicken and Pork and Crabmeat variants on the menu.

A traditional Cantonese dumpling served in dim sum, meet Har Gau or shrimp dumplings as they’re also known. They are super smooth and transparent, and traditionally they should have at least seven (or preferably ten or more) pleats imprinted on the dumpling. Pick these up at Dumplings’ Legend, Lotus Garden, and also Plum Valley – a stylish, contemporary restaurant with an array of flavour combinations from scallop and spinach to mixed wild mushroom and steamed dumplings with quails egg. 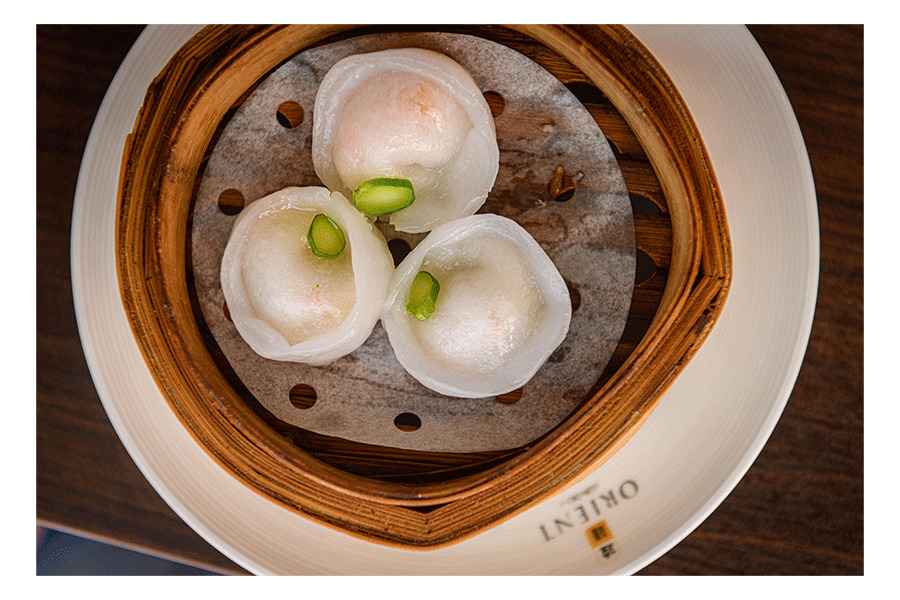 Originating from Hohhot, this dumpling is part of Cantonese cuisine, and is usually served as a dim sum snack. They’re filled exclusively with chopped pork, though some restaurants will also include shrimp. For these, the dumpling outer is left open a little so the filling peeks out of the top, and to garnish expect orange cods roe. Find them across Chinatown London from Orient London to Wan Chai Corner, and Golden Phoenix.

An infamous Chinese dumpling, Wontons are made by spreading a thin 10cm square pastry wrapper flat, and filling it with minced pork and diced shrimp, before pressing it together into a bundle. Commonly, they are fried or are served in a broth. In China, each region has a different variation of wonton and recommend trying them all at Cafe TPT, JinLi and Tao Tao Ju.

Gyoza is a Japanese style of dumplings (also lovingly referred to pot stickers thanks to their brown bottom). They consist of a meat base, traditionally pork, mixed in with garlic chives, minced cabbage, and sometimes shitake mushrooms, and it’s all wrapped into a thin wonton wrapper. They’re certainly a must-eat and Misato London is the place to head. 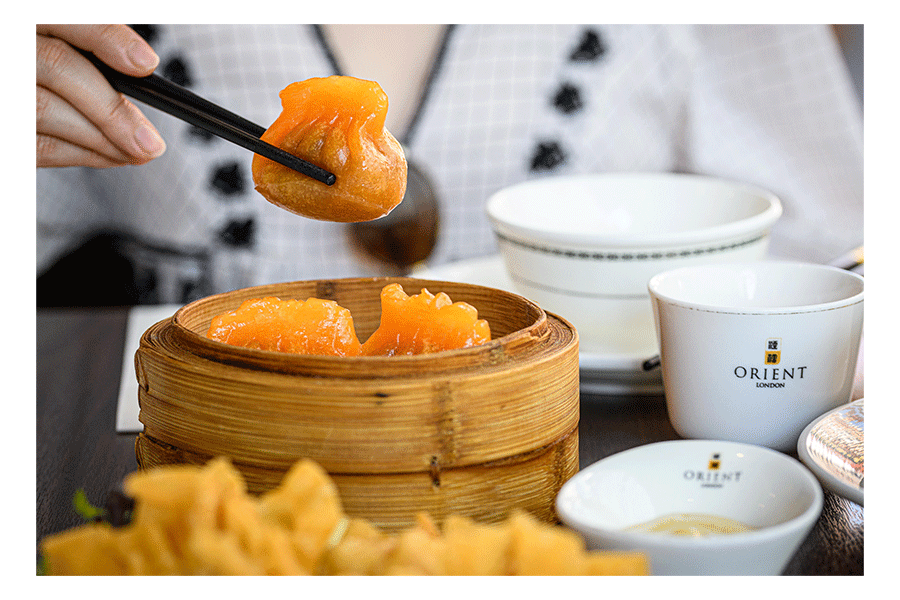 Mandu are dumplings in Korean cuisine, and were traditionally eaten during the winter months, but now they’ve become so popular they’re eaten any time, and all over the world. Expect a whole host of stuffings, but what is a constant is the warm vinegar soy sauce they’re always served with. The Korean restaurant Olle BBQ in Chinatown is renowned for their top-quality beef, and this applies to their beef Mandu too. Their beef filling uses premium offcuts from the restaurant, combining Wagyu beef with high-quality Scottish Aberdeen Angus.