Here at Fabric, we’re fans of an afternoon tea – to say the least. Some might say it borders on obsession, and we will concede that we have waxed lyrical about one or two. Or ten. But anyway. The point is, that it takes something more than a bit special to really turn our over-indulged heads these days, and so you can take it on trust that when we tell you that this one is good, what we actually mean is it’s really, REALLY good. 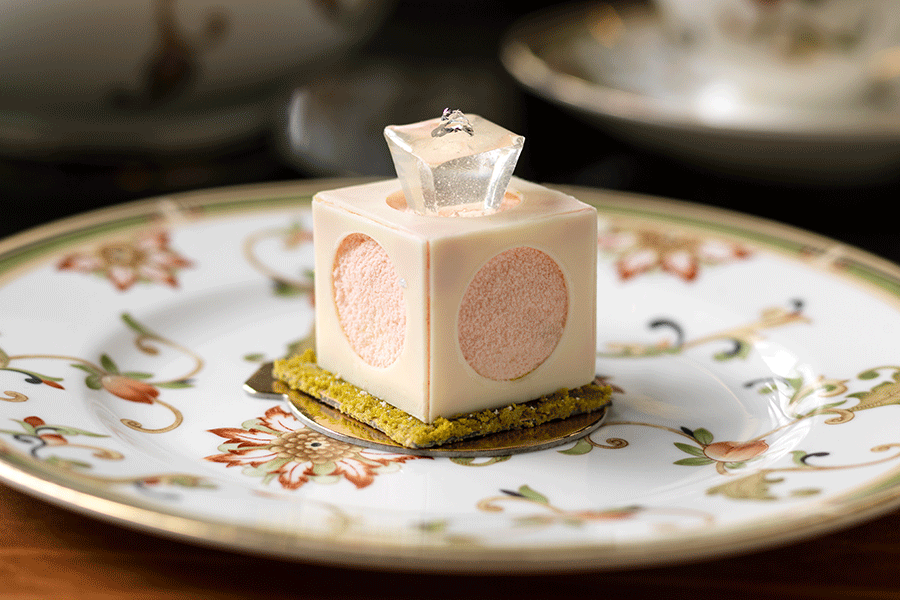 Match Made In Heaven

The coming together of two of our favourite London things – the super luxe surroundings of the Four Seasons, and the magical hidden gem that is Chelsea Physic Garden – was always going to be special. But, thankfully, in the execution it’s even better than anticipated. The Garden Tea, as it’s known, begins with a sublime hot chocolate, that comes served with an impressive side order of London history; it’s made to the exact recipe introduced by Sir Hans Sloane, Chelsea Physic Garden’s illustrious benefactor.

The Garden is renowned for having one of the most unique, diverse collections of plants in the UK – thanks to its unique position close to the banks of the Thames and the microclimate that affords it – and the creativity of Four Seasons Executive Pastry Chef David Oliver has brought the experience to the plate (or should I say cake stand), with different areas of the Garden represented, including the Perfume section, British Native Plants and the beehives. Ahh, the beehives. Amongst a dazzling array of sweet offerings, for us the standout is the Beehive pastry, a stellar confection comprising oats, blueberries, almonds and (naturellement) honey. But you’ll fall as much for how it looks as how it tastes; the most delicate of miniature beehives, complete with honey bees and topped with honeycomb. It felt almost sacrilegious eating it, but I say ‘almost’ because it was one of the most delicious things I’ve ever tasted and I mercilessly gobbled it up in one. 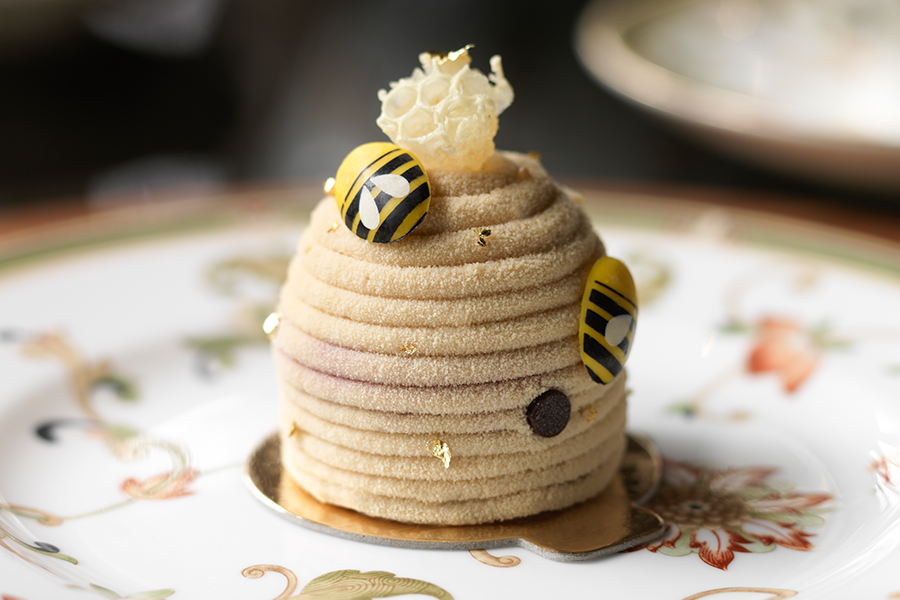 Other highlights included the Wild Strawberry and Poppy Macaron – so beautifully hand-painted that I really did feel bad eating that one – as well as a superb assortment of sandwiches, all containing ingredients plucked fresh from SW3.

One Of The Best

Whilst in my heart of hearts I am sure a time will come when I have had enough afternoon teas to last me a lifetime, my visit to the Four Seasons assured me – resoundingly – that that time isn’t yet. This most quintessentially London of offerings has, in this seasoned expert’s opinion, earned its place among the best of them.

The Garden Tea is served daily from 1:30 pm to 6:00 pm (last seating at 5:30 pm) in the Amaranto Lounge and starts from £42 per person or £55 including a glass of Veuve Clicquot Brut Champagne.