That Hakkasan is 20 years old seems inconceivable and makes me feel uncomfortably old. I remember as though it were yesterday being taken to the restaurant on Hanway Place by my then editor, shortly after it opened. She wanted to distract me from the fact that she could offer me neither a pay rise nor a permanent contract, and it worked. I thought the buzzy underground space was achingly cool and I was blown away by the exquisite Cantonese food, vowing to go back as soon as my salary allowed – an ambition I had to put on ice for several years. When the day finally came, it was exactly as I remembered. Since then, the Michelin-starred restaurant has remained a favoured spot for celebrations and special meals, even serving us with a very welcome anniversary takeaway during the lockdown. So, of course, I’m keen to honour its own special birthday, too; the team have designed a limited edition set menu that does just that. Featuring dishes first introduced on Hanway Place’s menu in 2001 as well as newer favourites, the tasting menu showcases Hakkasan’s impressive journey. 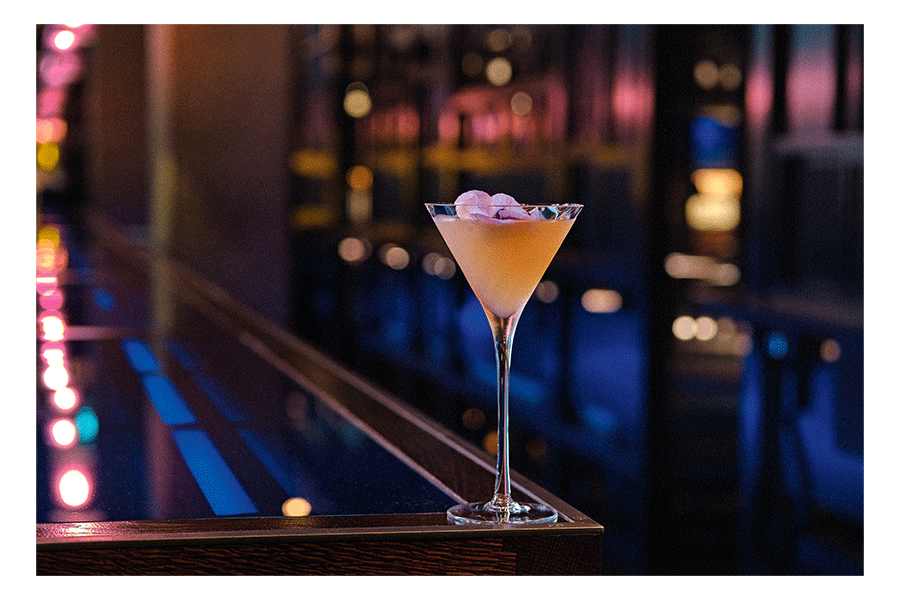 As we descend the staircase into the buzzy restaurant everything feels gloriously, glamorously normal, and wonderfully removed from the worries of the last year. We are greeted with a celebratory cocktail, the Hakkatini. It is a mix of orange infused Belvedere vodka, apple, Campari, Grand Marnier and orange cream bitters, and goes straight to my head in the very best way. As we sip, we sample the trio of dim sum (scallop, langoustine and chicken with abalone). Tiny, exquisite mouthfuls, they are almost too beautiful to eat. There is also a steamed scallop, served in its shell with brown-butter black bean sauce, on a bed of rice vermicelli noodles, topped with a delicate shallot and shrimp tuille.

Appetites truly whet, we move on to the mains. The oatmeal Dover sole – served with osmanthus jelly and garlic herb puree – is a sight to behold, garnished with the skeleton deep fried as a crunchy edible accompaniment. Indeed, the seafood is the star: meaty braised lobster comes atop egg noodles and is served with delicious lobster wontons. Which isn’t to say that we don’t lick the plate clean when the stir-fry black pepper rib eye beef with Merlot arrives – playfully presented, it sits on a nest of crispy noodles. Dessert is caramelised chocolate cream with plum and raspberry jelly and sake vanilla foam and is well worth saving space for. Delicately flavoured, it rounds off the meal perfectly. Here’s to many happy returns.