Dominique is known as the “culinary Van Gogh”  for his innovative culinary ideas and  unique combination of flavours which have resulted in some fantastic sweet treats such as the Cookie Shot and the Frozen S’more . The dessert that has stolen the limelight is definitely Dominique’s mouth-watering Cronut® Creation, which was named one of TIME Magazine’s “25 Best inventions of 2013”.

You’re probably scratching your head and thinking ‘what’s a Cronut®?’ This is basically a combination of a croissant and Donut. So simple, yet so genius!  It has now been six years since Dominique’s debut of the world-famous Cronut®. To honour this, an exclusive five-piece Cronut® Hole Set is available this weekend. Sets can be pre-ordered for pick-ups between Friday 10th – Sunday 12th May.

The following flavours have been carefully selected to compose the set due to their popularity over the years:

During Saturday 11th May, the Dominique Ansel Bakery in Belgravia will be surprising guests with complimentary Cronuts® throughout the day, just listen out for the Happy Birthday Tune.

That’s your plans for this weekend sorted! But if you can’t make this, then keep your ears open as there are some exciting rumours that a new bakery may be opening in Covent Garden… 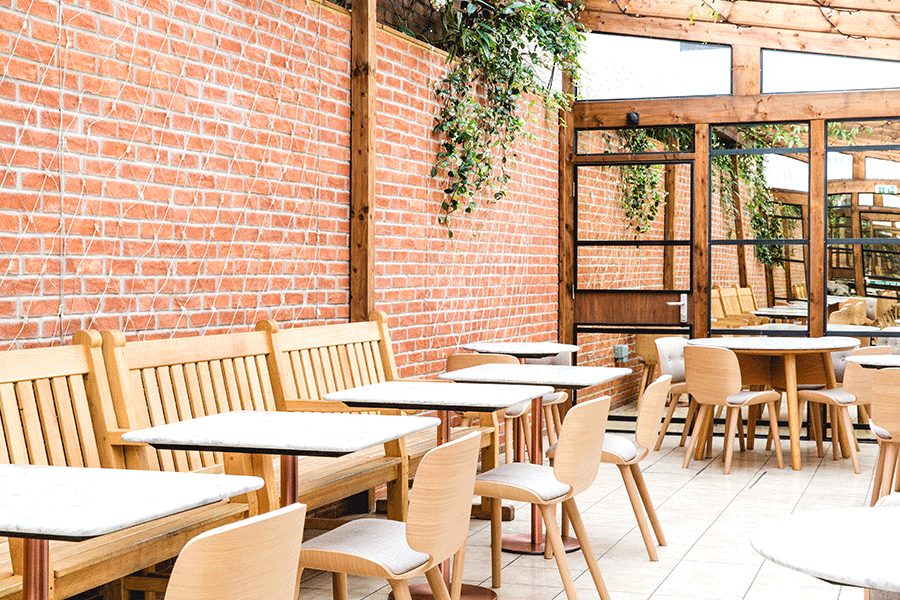