New in town, this sleek Art Deco styled gem fits in with its upmarket Mayfair neighbours. The first Camillo Benso restaurant to be opened outside of its native Italy, the design is smart and sophisticated, with comfortable velvet seating and plenty of marble and gold accents.

After a warm welcome we’re handed an extensive wine list, but the cocktail selection is too tempting not to indulge in a midweek pick-me-up. As we sip, we tuck into bread. Far from just being something to nibble on before the main event, this is made using an exclusive recipe created by Niko Romito (the chef behind three Michelin-starred restaurant Reale in Abruzzo). 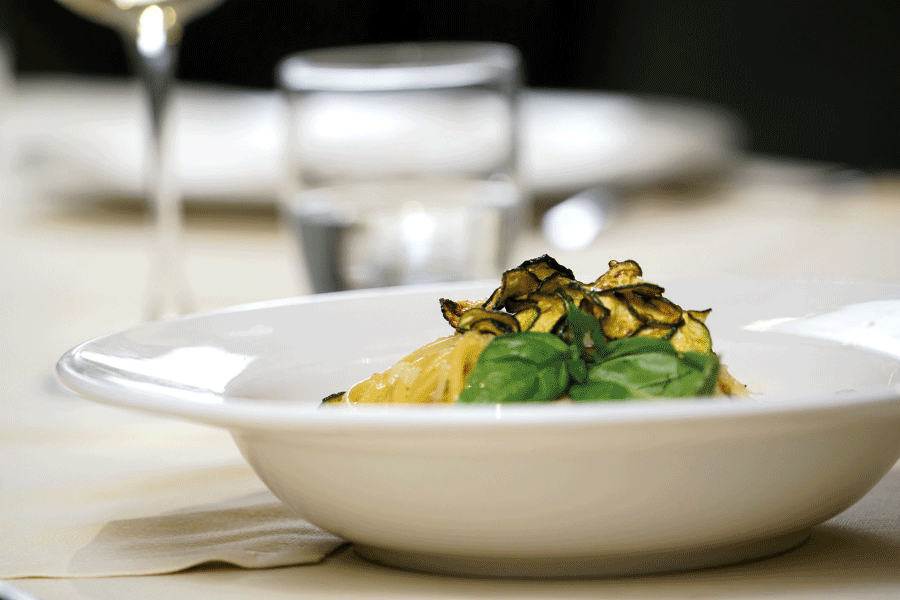 Chef Luigi Esposito, a pupil of Michelin-starred chef Antonino Cannavacciuolo, heads up a kitchen that proudly serves only the freshest ingredients received directly from Naples three times a week. The general manager promises us that it will be the best mozzarella we’ve ever eaten, and he is right! Both the Caprese salad and the Parma ham and Buffalo mozzarella are delicious classics that really showcase the sourcing of the ingredients. It’s a brave move; offering simple dishes, with no fuss or extraneous frills to hide behind, means the ingredients become the focus allowing the quality to shine.

To follow, I opt for the spaghettone alla nerano (with fried courgettes), while my partner tucks into the grilled ribeye steak, accompanied by vegetables and chips that are a cross between wedges and roast potatoes with a hint of rosemary. Other secondi dishes include meatballs with Neapolitan ragu and sliced tuna with sauteed escarole, as well as a selection of pizzas, ranging from a timeless Margherita to a bianca offering topped with broccoli.

For dessert, I plump for the Caprese classica, a slice of light, moist chocolate and almond cake. My coffee-loving partner gives the tiramisu a thumbs up, going as far as to say that it is one of the best he has ever tasted – praise indeed! This is Mayfair, so there is a price tag, but not as high as you’d imagine. With something for everyone, the honest food is a taste of Italy at its most authentic. 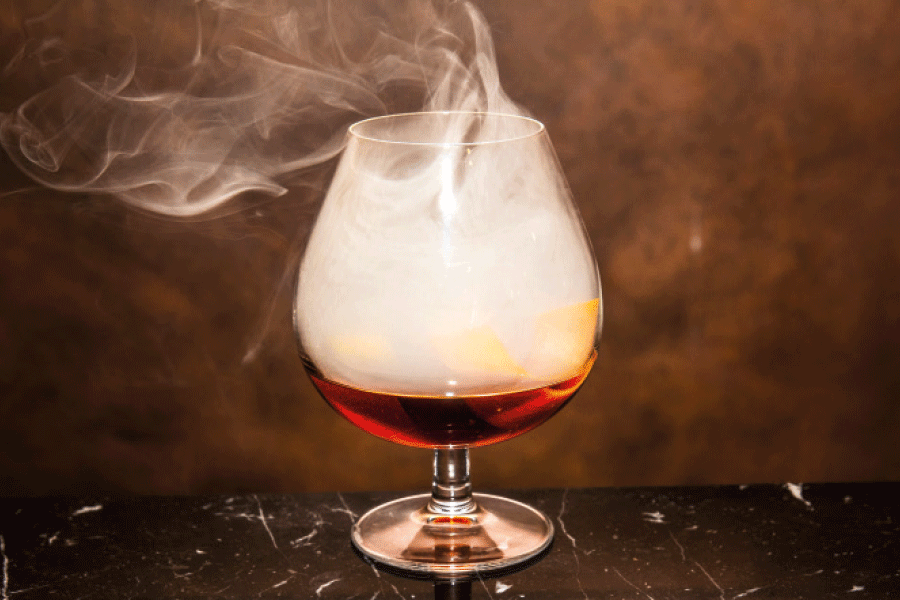