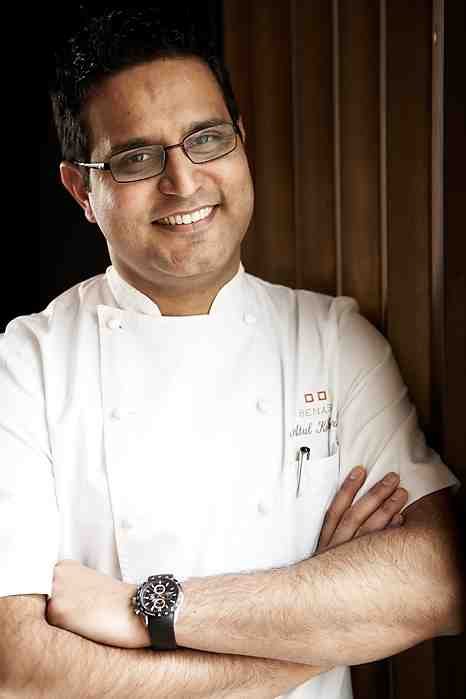 If you are food-telly addicts like us, you may recognise Atul Kochhar from The Great British Menu, Masterchef and The Incredible Spice Men. Last week we were lucky enough to spend a morning behind the swinging doors of the kitchen in his Mayfair restaurant Benares for a lesson in curry-making.

He holds sessions like this every month or so for intimate groups of 10-15 people, and each class has a different foodie theme with a modern Indian twist. Ours was ‘curries of the world’ to tie in with Atul’s book of the same name, which follows his journey from India to East Africa, North America, the Caribbean and many places inbetween, looking for new recipes.

He asked us to dispel our preconceptions of curry as the national dish of India (apparently chicken tikka masala now trumps fish and chips in the latest British favourite food polls). Atul is willing to stake quite a hefty bet on the fact that, in line with the growth of the spice trade, nearly every country in the world now has their own version of curry – each with different stunning flavour combinations and ingredients. 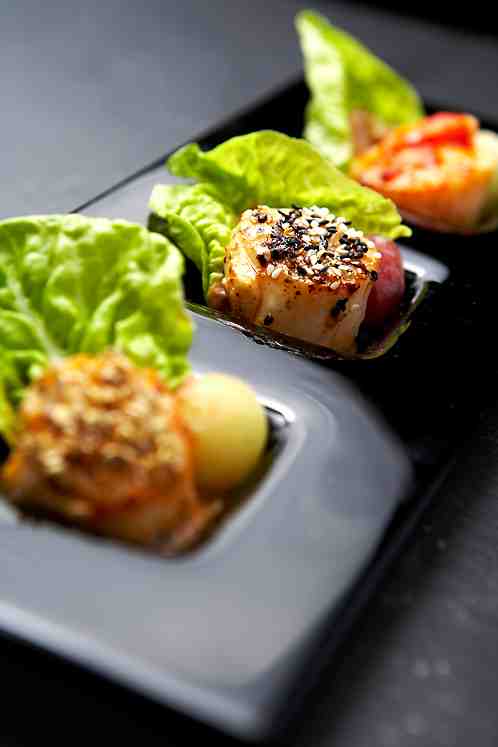 He demonstrated five recipes for us, explaining each step and allowing us to ask questions – and taste of course! Highlights include a Keralan sea bass dish topped with salted green mango and banana, and a curry with the largest tiger prawns we have ever seen. We were then served all the delicious food for lunch in the restaurant itself with some great wine, followed by a white chocolate, raspberry and pistaccio Indian iced dessert, coffee and petit fours.

Atul was a great storyteller and opened our eyes to the intricacies of curry, but the most valuable reveal was also the simplest: the shelf life of dried spices is only 3 months! Time for a clear out…