We’re in for cinematic treats and silver screenings galore as this annual celebration in celluloid marks its 22nd edition. Aiming to bring the best of contemporary Jewish cinema to the heart of British culture, its comprehensive programme of premieres, panel discussions and special events is punctuated with opening, closing and centrepiece galas – a diverse trio of films not to be missed. 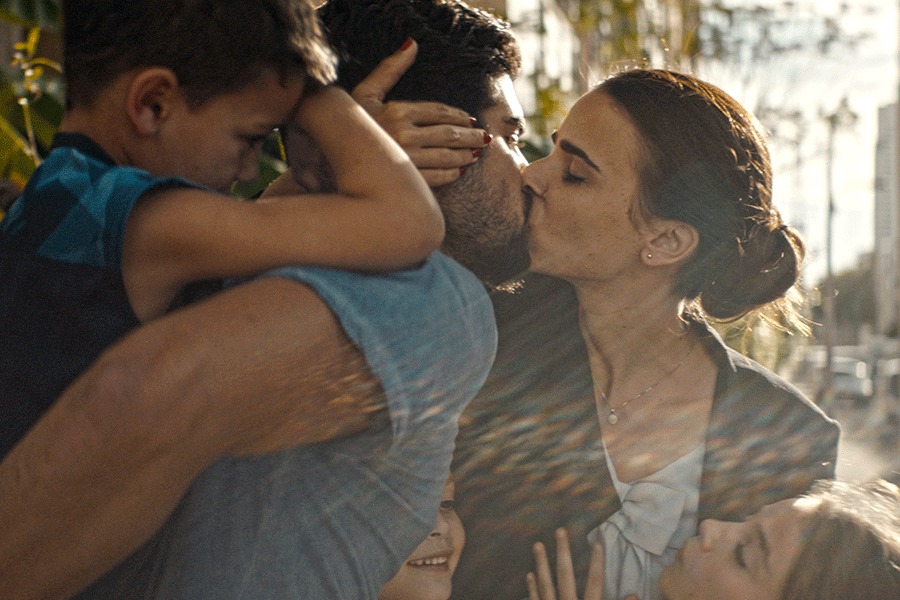 Michal Aviad’s UK premiere is cited as a cautionary tale for our times, and a timely one at that. The Israeli drama follows Orna, a newly-appointed property marketing manager determined to prove herself to her new boss, whilst sacrificing family life and free time. But when Benny’s flirting becomes harassment, Orna struggles to restore her sense of dignity and self-worth. 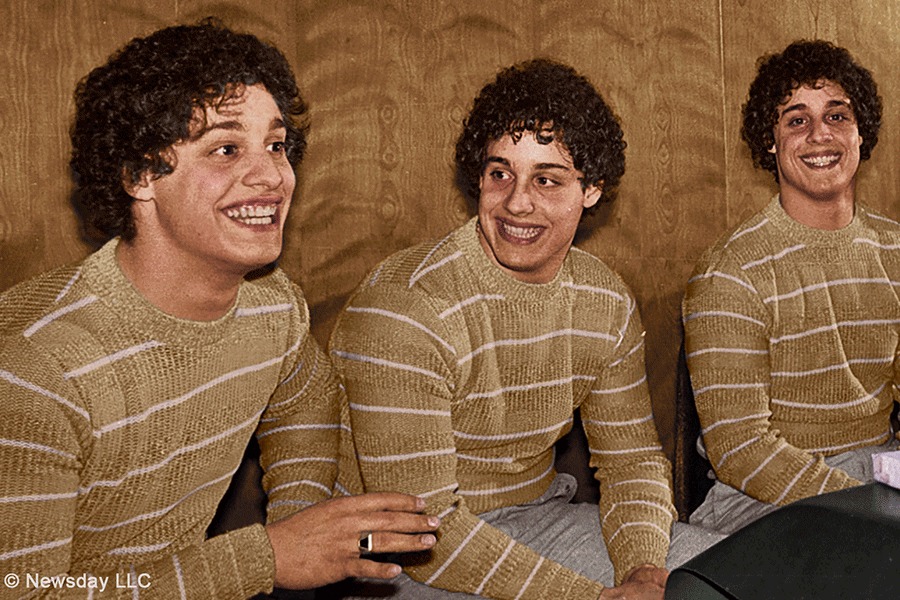 The true story of triplets separated at birth, Tim Wardle’s prize-winning documentary is as remarkable as it is disturbing. Raised by their respective adoptive families within a 100 mile radius, siblings Robert Shafran, Eddy Galland and David Kellman grew up oblivious to the fact they each had two identical brothers. Stranger than fiction. 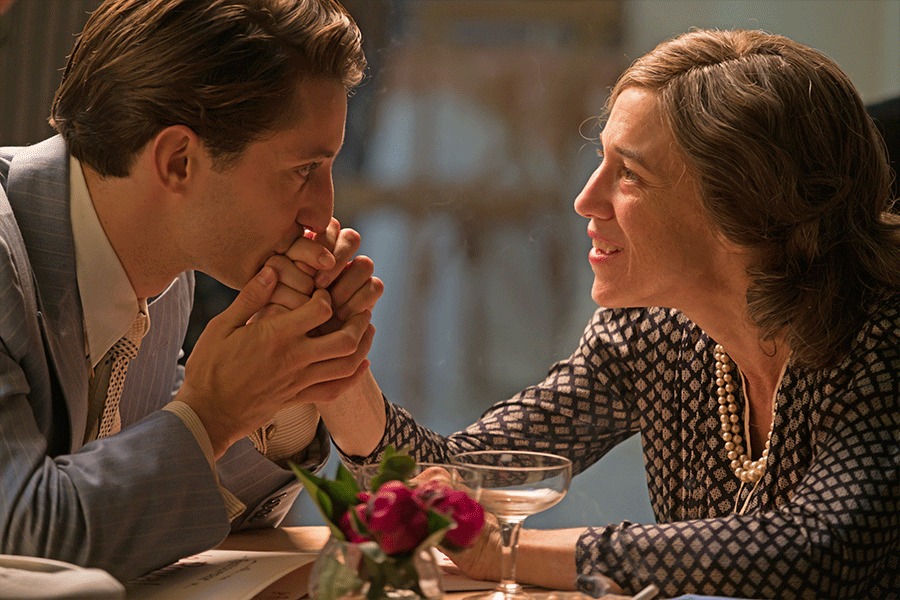 Starring Charlotte Gainsbourg as an overbearing Jewish mother, Éric Barbier’s latest filmic offering is a powerful adaptation of novelist Romain Gary’s 1960 memoir, and an ode to complex mother-child relationships. Both heart-breaking and hilarious, it promises an emotional ride.