“Who’d go to the theatre on the hottest day of the year?” Remarks my five-year-old companion (rather ungratefully, if we’re being honest). I’ll admit that the journey is a little sticky, but he has so much to learn… Whether rainy day refuge or air-conditioned escape, there’s no denying that the West End show is a summer holiday stalwart.

We’re off to see Where is Peter Rabbit at the Theatre Royal Haymarket. The musical adaptation of some of Beatrix Potter’s best-loved stories features voiceovers by Myleene Klass and Griff Rhys Jones and lyrics by Sir Alan Ayckbourn. It is running through the whole of August. 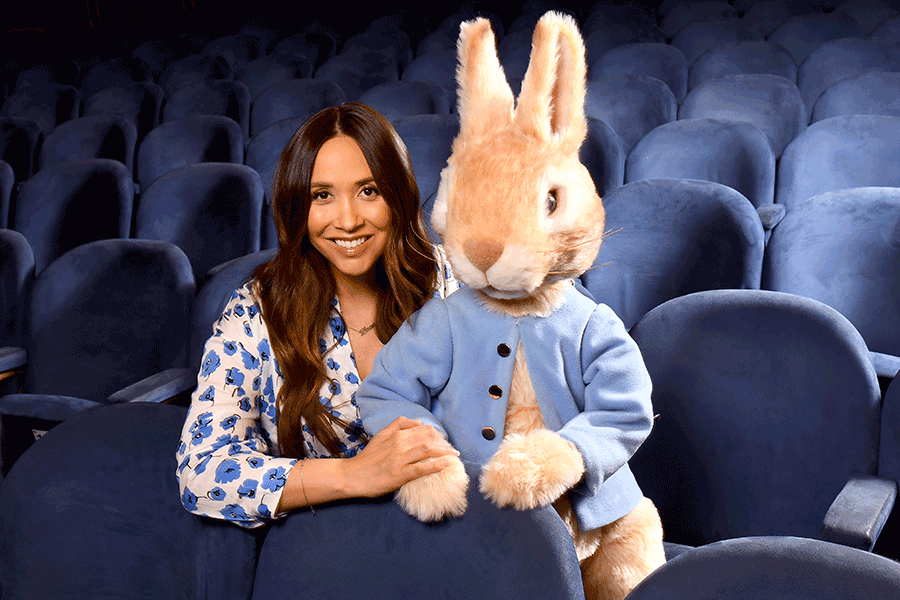 The theatre is, indeed, blissfully cool. And its gilded glamour is seriously impressive to my young companion who has never been anywhere quite like it. We settle down gratefully to watch the show and are soon completely captivated. Roger Glossop’s set design captures the charm of Beatrix Potter’s illustrations beautifully, transporting us, through the use of props, projections and hand painted sets, to a place of bucolic bliss (a world away from sweaty tube trains).

Jemima Puddleduck, Mr Jeremy Fisher, Mr Tod, Mrs Tiggy-Winkle and Peter Rabbit himself are brought to life with the help of some ingenious puppets operated expertly by the small cast of actors. Beatrix Potter is played by the engaging Joanna Brown. There’s music and dancing, plenty of laughs and some scary moments (Mr McGregor’s mask is something to behold) along the way, too. The action sticks closely to the original texts (good news for my tiny Potter fan). It’s proof, if it were needed, that despite being created over a century ago, the world of Peter Rabbit and his pals is still irresistibly heart-warming to kids of all ages. Nostalgic and full of joy, this is truly wholesome holiday fun. 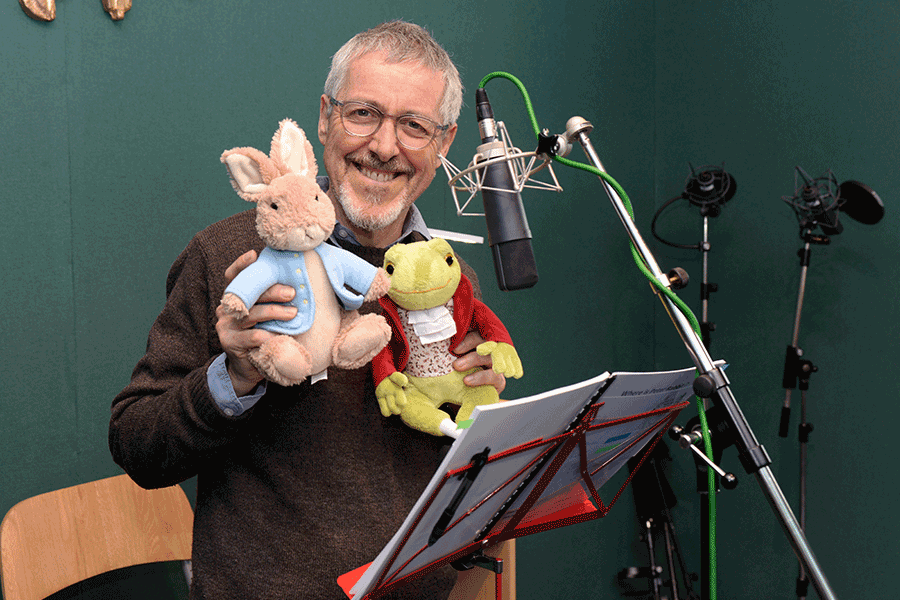 As we leave the theatre with smiles on our faces, humming along to the show tunes, we’re reminded of the heat outside. But salvation is to hand: the clever folk at the Haymarket Hotel haven’t missed a trick, setting up their vintage ice cream cart within stumbling distance of the theatre doors. It’s the perfect end to an afternoon of traditional fun.