What to see and do in London in the month of December. 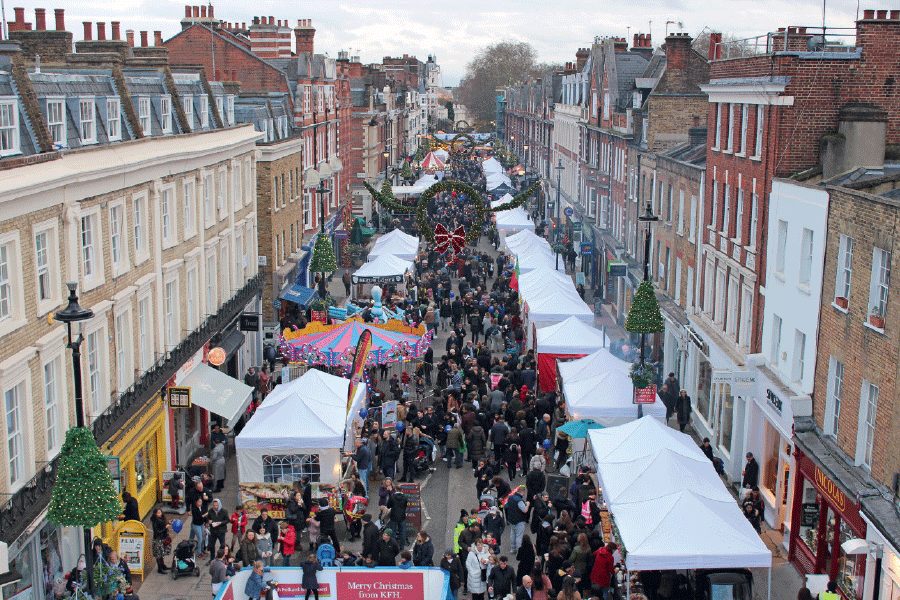 If you’re yet to catch that tingly Christmas feeling, this will guarantee it. Taking over St. John’s Wood’s already bustling high street will be a traditional funfair, seasonal stalls selling unique gifts and delicious street food, plus there’s a chance to meet the big man himself at Santa’s grotto. The event, sponsored by local estate agents Winkworth, will help to raise funds for the vital work performed at the local Hospital of St John and St Elizabeth. Getting into the festive spirit never felt so good. 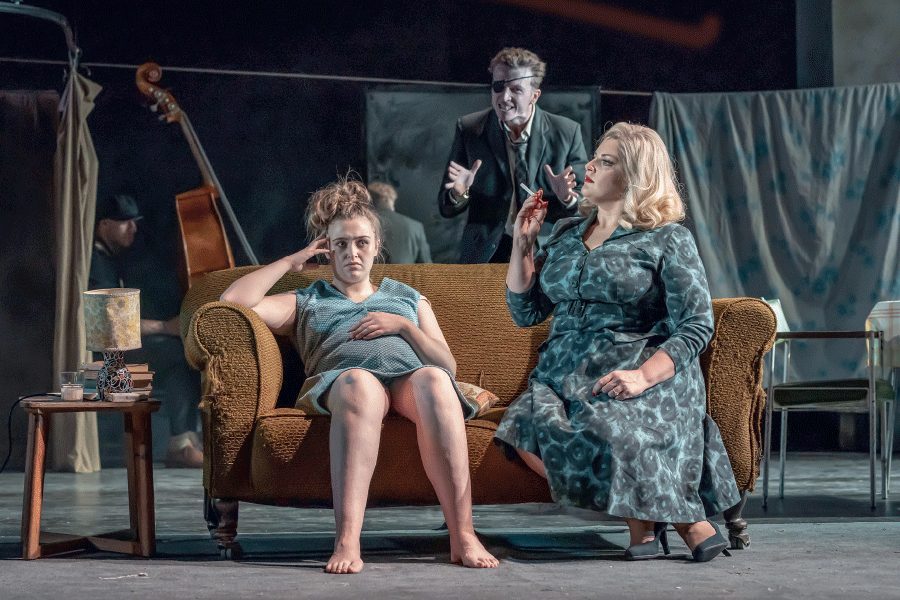 Returning to the West End for the first time in 60 years, A Taste of Honey at The National is a significant theatrical event. The original Shelagh Delaney play is perhaps best known for its 1961 film adaptation of the same name – the archetypal kitchen sink drama. In Bijan Sheibani’s production starring Jodie Prenger as steely working class single mother Helen, that gritty realism is intermixed with an original score of blues and soul-influenced numbers performed live by a three piece band. 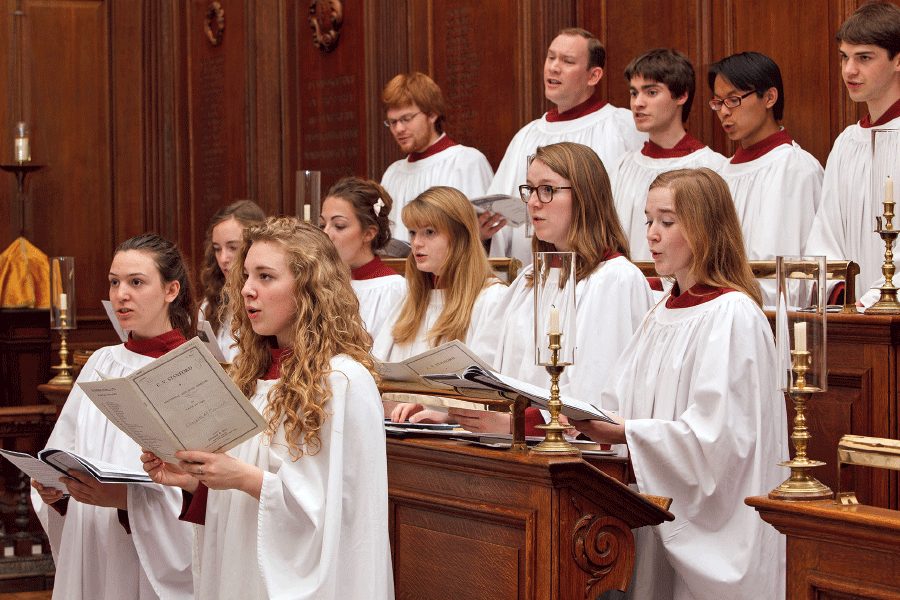 There’s a host of Christmassy happenings at Kings Place this month proving the perfect countdown to the big day itself. Highlights include The Girls’ and College Choirs from St. Catherine’s College, Cambridge, presenting a special sequence of carols by female composers with a reading from writer Helen Duff on 7 December; Explore Ensemble celebrates the music of Kaija Saariaho and Rebecca Saunders in Dreams and Shadows on 13 December; while The Feinstein Ensemble brings back Bach’s joyous Christmas Oratorio on the 18th. 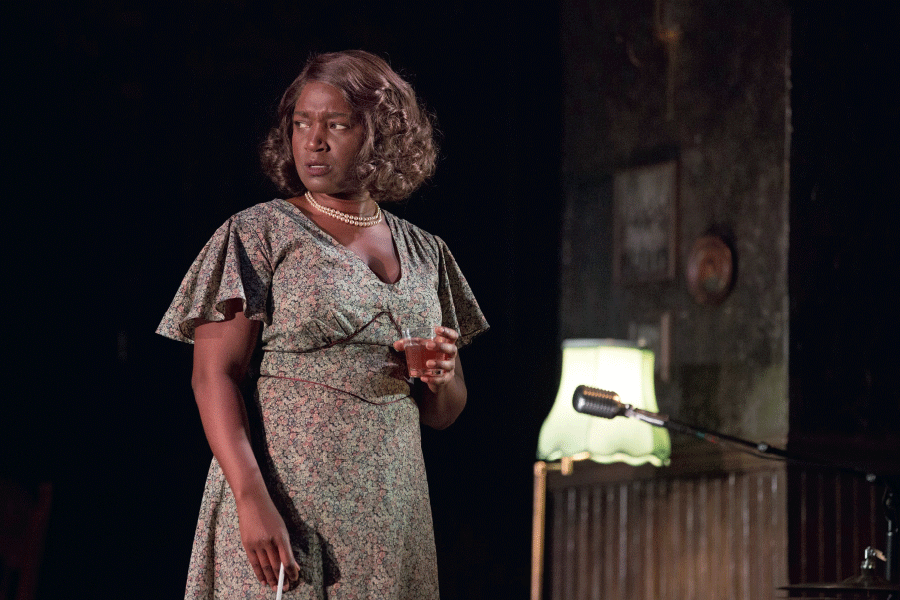 Girl from the North Country
From 10 December | Gielgud Theatre

Written and directed by Conor McPherson, and with music and lyrics by Bob Dylan, this is a production with some serious gongs to its name, including two Olivier awards. The musical first opened at The Old Vic in 2017 and has since done the rounds to sell-out audiences across the pond. This month, it returns to the Capital with a limited eight week run. Set in 1934 in an old guesthouse in America’s heartland, only a song can shake off the dust for one group of wayward souls… Not to be missed. 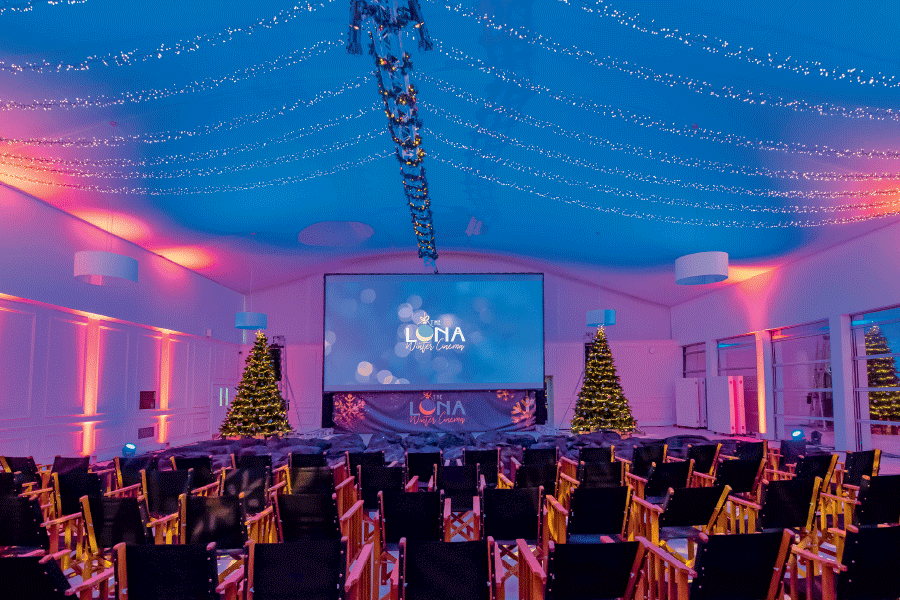 We all need a break from the shopping chaos. This month, we’re invited to take a rest from it all and indulge in a cinematic land of  Christmassy cosy inside Kensington Palace’s Pavilion. On show will be all the warm and fuzzy faves: Love Actually, Home Alone, Elf, and the seasonal staple, It’s A Wonderful Life (don’t forget to bring a hanky). Alongside the Christmas movie classics you can expect mulled wine, mince pies and hot chocolate, as well as a fully stocked bar. Go premium and you can cosy up on a luxury sofa for two with a complimentary drink, as well as butler service throughout the film.