What to see and do in London in the month of August. 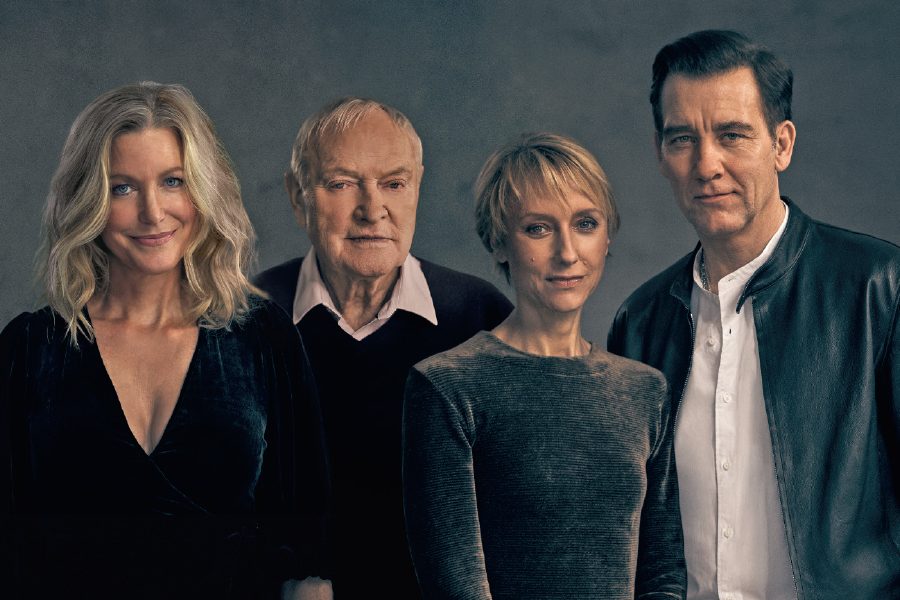 The Night of the Iguana | Until 28 September | Noël Coward Theatre
This Tennessee Williams drama began life as a short story back in 1948. It wasn’t until 1961 that it saw its Broadway debut as a full-length play, with an Oscar-winning film adaptation in 1964, and a host of productions on both sides of the Atlantic to follow. Proving its perpetual appeal, it has returned for a sizzling summer in the Capital, and stars Clive Owen alongside Anna Gunn, Lia Williams and Julian Glover. Set in a dilapidated Mexican hotel, the play promises themes of freedom, desire and despair. A lesser-known work, perhaps, but classic Williams, nonetheless. 85-88 St. Martin’s Lane, WC2N (0844 482 5151; noelcowardtheatre.co.uk) 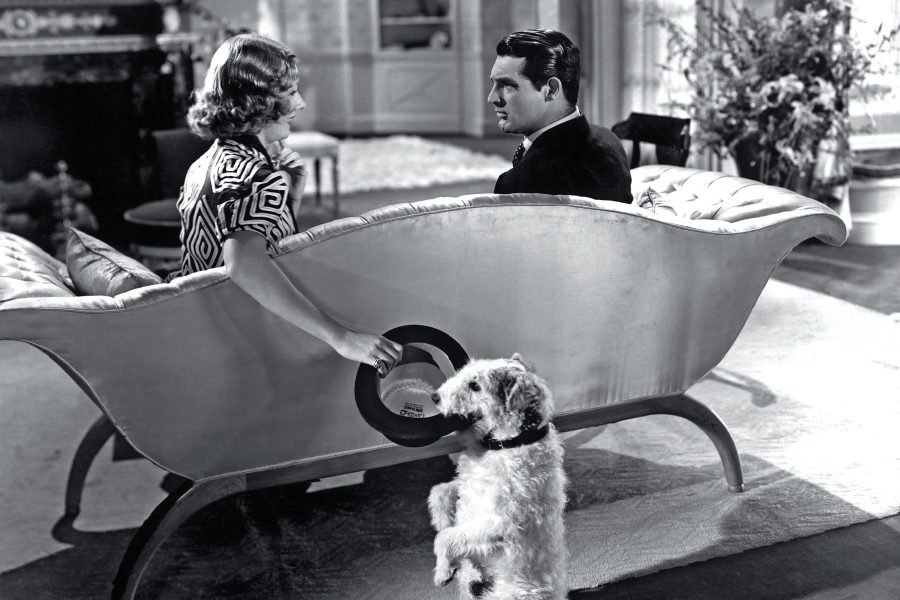 Cary Grant: Britain’s Greatest Export | Until 30 September | BFI Southbank
You can’t get much more old Hollywood than the suave and sophisticated Cary Grant – except for the fact he was born Archibald Alec Leach in Bristol. This two month season celebrates one of the most beloved actors to have ever graced the big screen, with an indulgent line-up of films, talks and even an evening course to explore his incredible legacy. Part one features early works such as Blonde Venus (1932) and The Awful Truth (1937), while an illustrated talk from Dr Charlotte Crofts, Cary Grant: From Knockabout to Knockout, takes place on Wednesday 7 August. Belvedere Road, SE1 (020 7928 3232; bfi.org.uk) 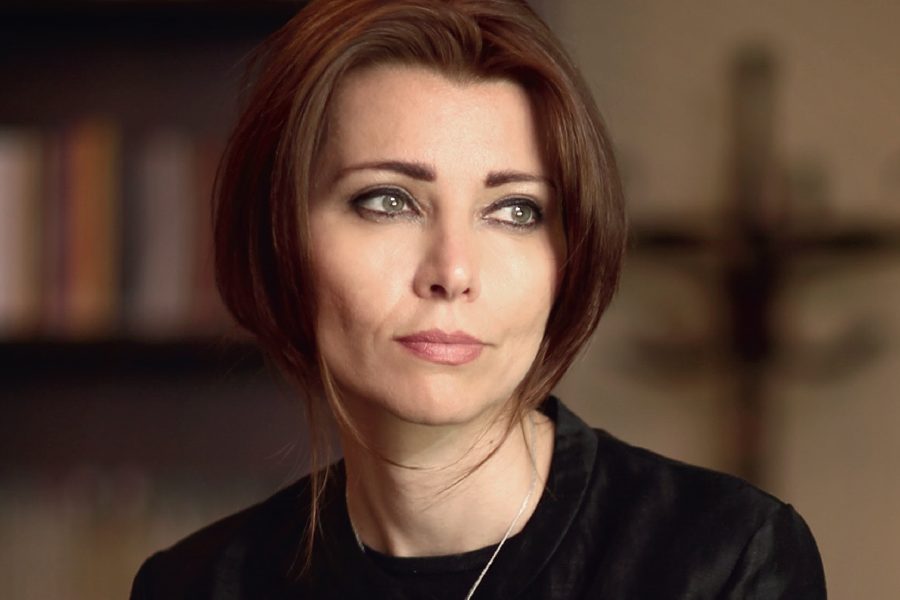 Authors on Stage | 12 August – 10 September | Lyttelton Theatre
In an unmissable series of events for the Capital’s bookish types, established authors will share their informed musings on a range of contemporary issues with Q&As and post-event signings to get stuck into. Adam Kay, author of the bestselling This is Going to Hurt teams up with comedian Rob Delaney to extoll the virtues of the NHS, while culinary bigwigs Nigella Lawson and Yotam Ottolenghi will be in conversation, exploring food and identity. Matt Haig, Edna O’Brien and Margaret Atwood are also set to make star appearances. Never meet your heroes? We’re pretty sure our favourite writers won’t disappoint. National Theatre, South Bank, SE1 (020 7452 3000; nationaltheatre.org.uk) 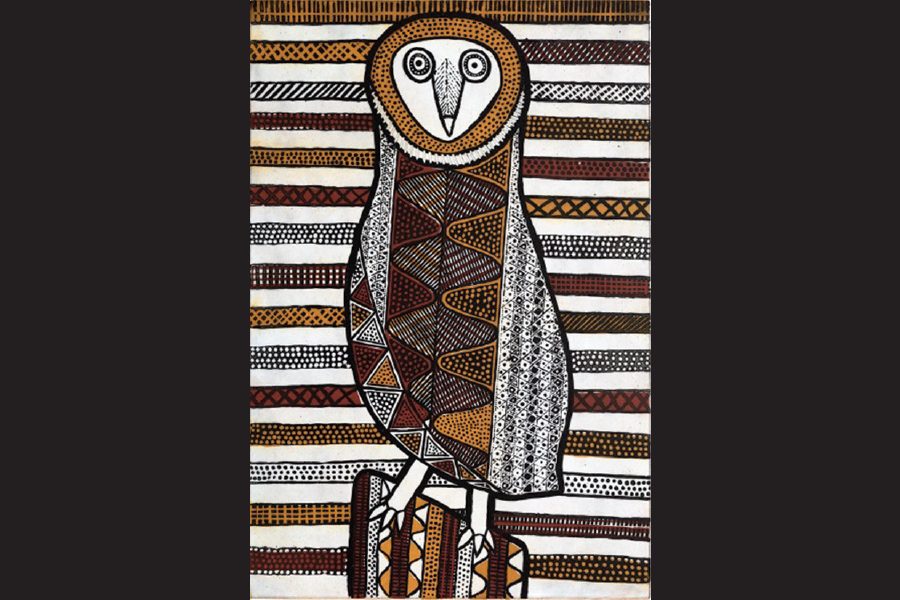