Truly an iconic landmark in the heart of our city, it has stood as the backdrop for many of London’s most important events. The Bascule structure (meaning see-saw in French) has intrigued passerbys for decades, its bridges rising an average of 800 times per year and 40,000 people crossing it daily. Not only has Tower Bridge laid eyes on some of the largest ships in the world, it has observed over a century of history. 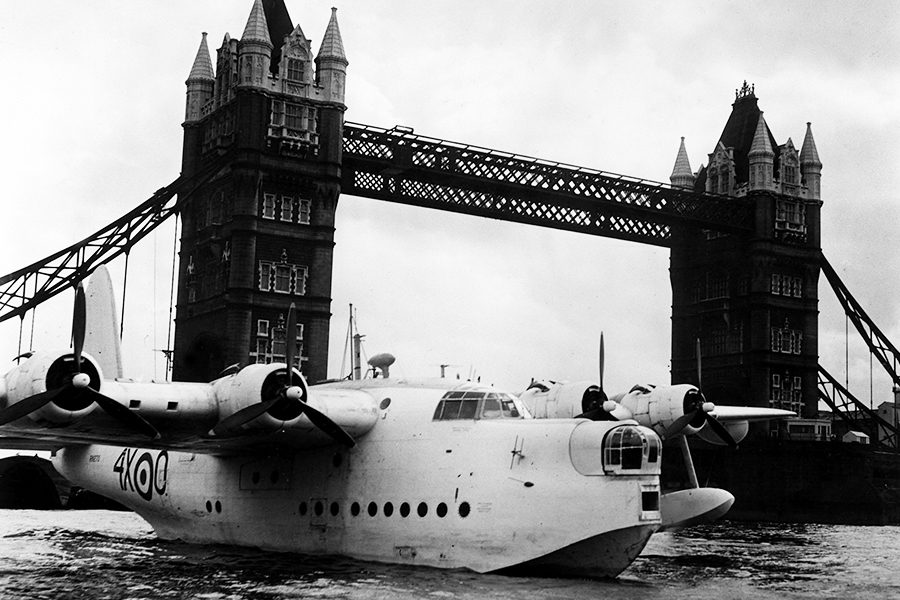 Standing the test of time

In celebration of the occasion, Premier Inn has travelled back through time with a collection of images that showcase the rich history Tower Bridge has watched over. After eight years of construction, Tower Bridge opened on 30th June 1894. A proof of its true vintage style, the structure has witnessed the transition from horse and carriage to motorised vehicles. It has survived two world wars and welcomed a new queen to the throne in 1952, later celebrating her silver jubilee in 1977 with a fresh paint job of red white and blue. You may remember in more recent years, the giant Olympic Rings suspended from the top of Tower Bridge, or the sea of poppies commemorating a hundred years since the end of the First World War. 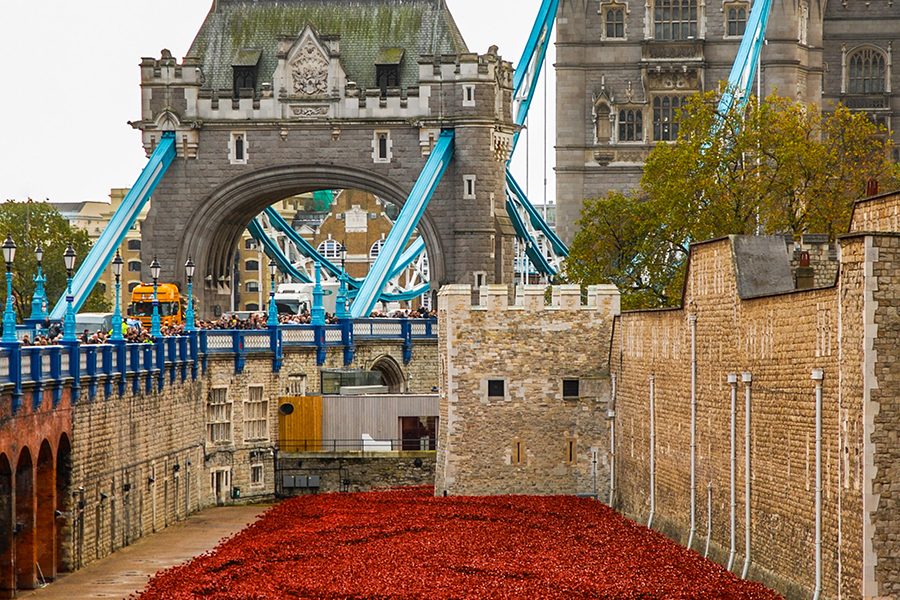 If you, like us, are excited about Tower Bridge turning 125, why not celebrate by paying a visit. Take a trip to the Exhibition, launched in 2014, where you can view the Bridge from 42 metres above the water, from its glass walkway. Or perhaps you can appreciate the spectacle from normal height, at the heart of the action. You might even catch the bascules rising.

Whatever you decide, visit here to find out more.