What to see and where to go this month. 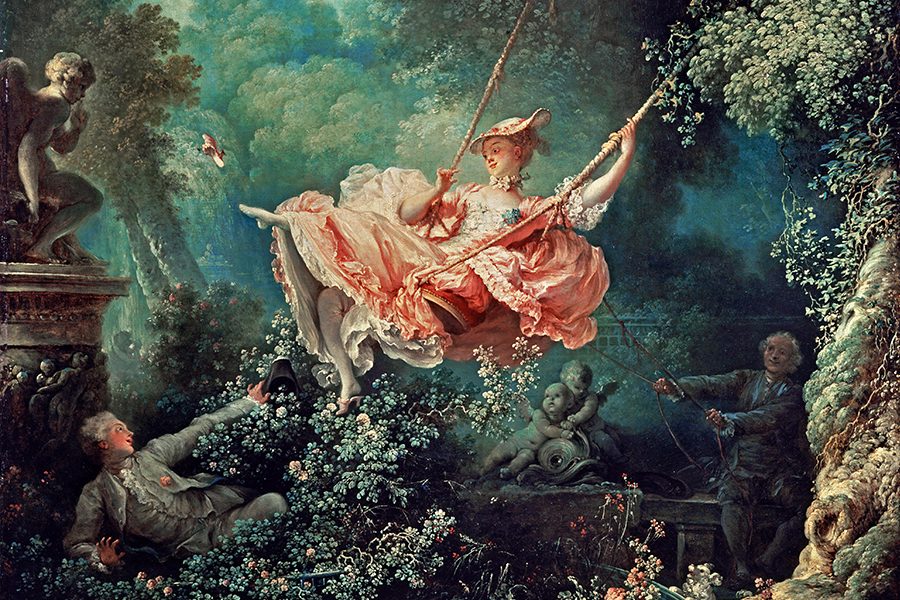 An Enquiring Mind: Manolo Blahnik | 10 June-1 September | The Wallace Collection
A must-see for the sartorially curious, this fantastical exhibition features Manolo Blahnik’s personally selected edit of shoe designs, paired, like fine food and wine, with the masterpieces of The Wallace Collection. Blahnik’s fascination with the Marylebone gallery is well documented. The designer must have filled his boots as curator, then, exploring the relationship between old and new art forms, setting his beautiful shoes against the backdrop of some of the world’s most exquisite paintings, sculpture and furniture. Expect a journey of imagination, from commedia dell’arte, through the fashion of Blahnik’s native Spain, to 18th century Rococo style. Hertford House, Manchester Square, W1U (020 7563 9500; wallacecollection.org) 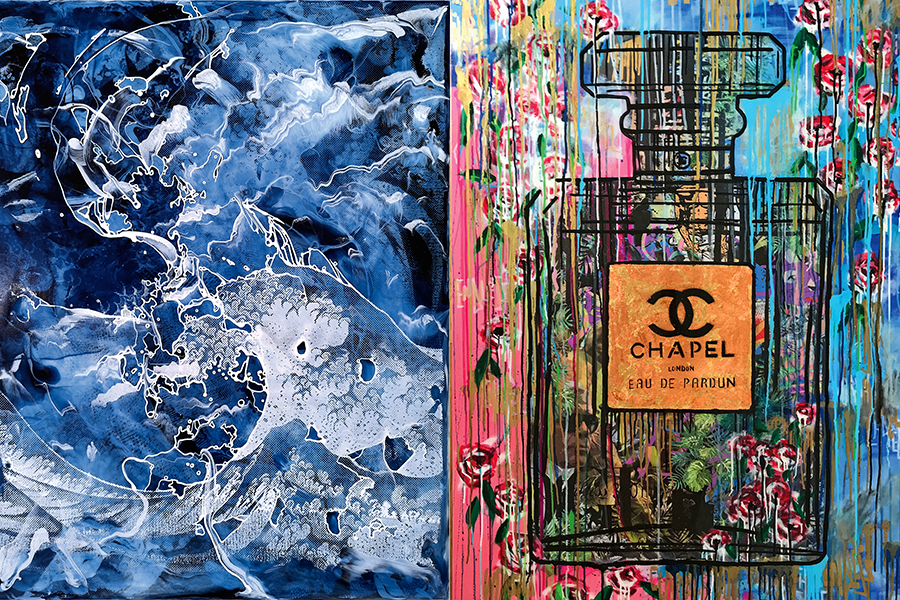 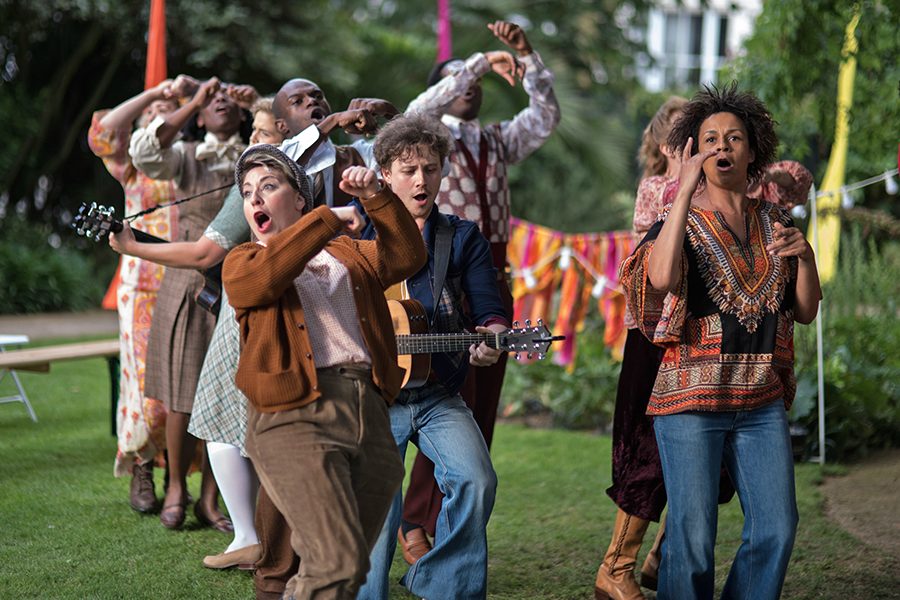 A Midsummer Night’s Dream | 19 June-11 July | various venues
We’re used to blink-and-you’ll-miss-them theatrical tours popping in and out of the Capital. This summer, however, all 21 performances of Shakespeare’s most magical comedy, directed by Tatty Hennessy, will take place within London’s prettiest parks and squares. Indeed, Shakespeare in the Squares, founded in 2016, gives us an opportunity to catch the best of the Bard in the surrounds of the city’s private squares and gardens, opening up some gloriously verdant corners, previously unseen. Outdoor performance spaces include W2’s Leinster Square, Queen’s Park in NW6 and W11’s Elgin and Arundel Gardens. 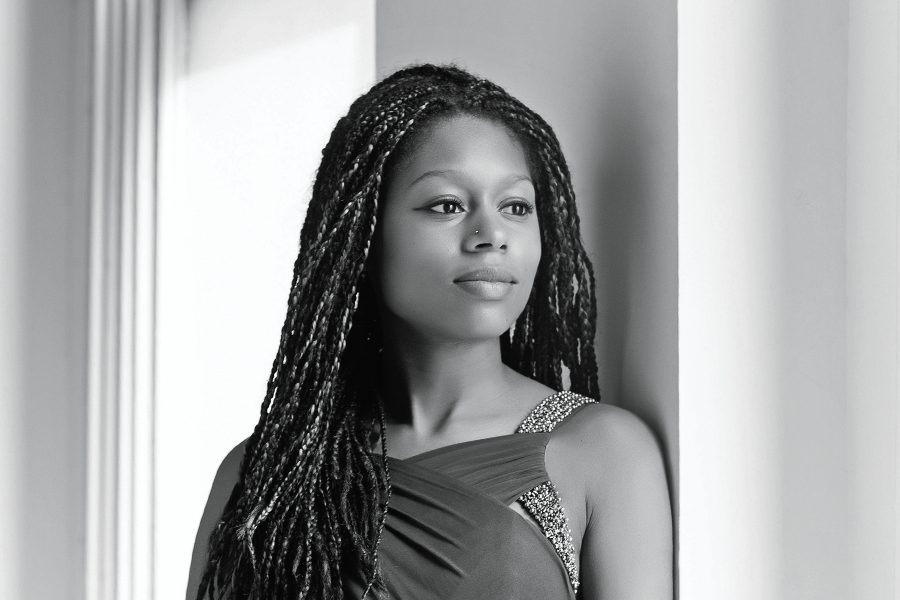 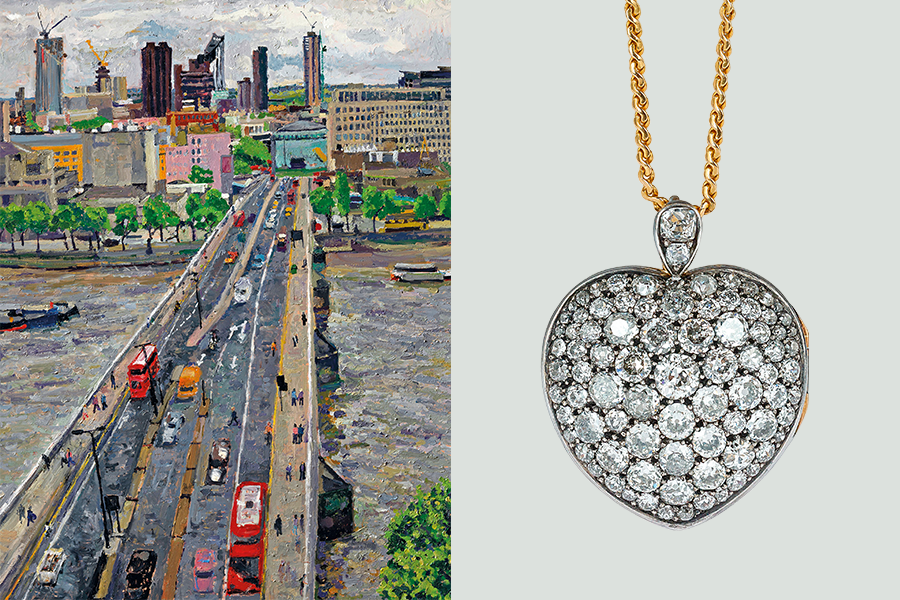 The Art & Antiques Fair |19-28 June | Olympia London
Whether you’re in the market for a new painting to ornament the mantelpiece, or a unique objet d’art to beautify the bedroom,
this month, London’s longest-running art and antiques fair has you covered. In fact, with 160 British and international galleries and dealers all together under one roof, you’ll be thoroughly spoilt for choice. Hammersmith Road, W14 (olympia-art-antiques.com) 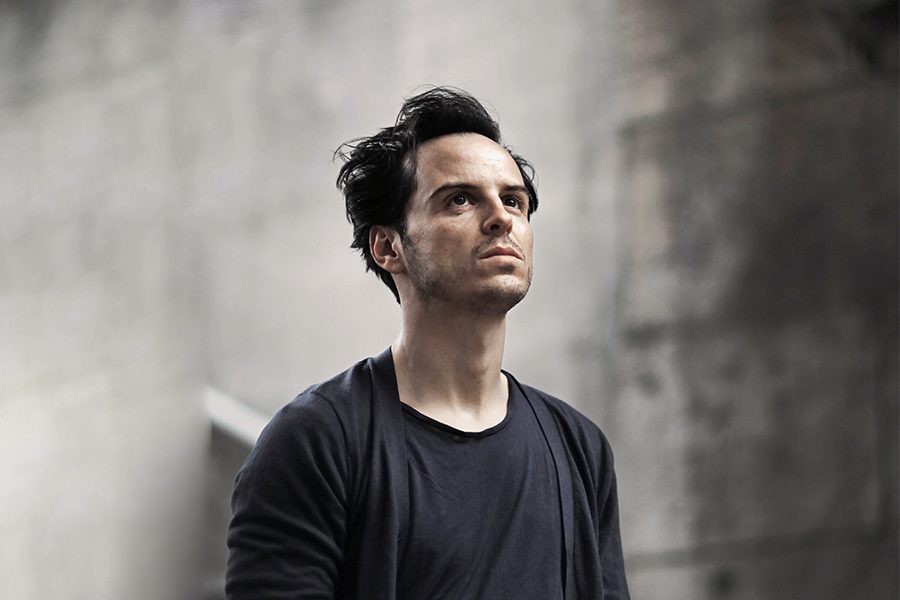 Present Laughter | 17 June-10 August | The Old Vic
We last saw a cassock-clad Andrew Scott sloping off at the bus stop in devastating fashion. If you’re not familiar with the ‘hot priest’ from the BBC’s Fleabag, you may have caught the Irish actor’s turn as Moriarty in Sherlock. Now, he treads the prestigious boards of The Old Vic as Garry Essendine in Noël Coward’s provocative comedy. Widely regarded as Coward’s most autobiographical work, it is, according to director Matthew Warchus, “a giddy and passionate observation of narcissism, hero worship and loneliness… a laugh-out-loud sex comedy with surprising depths.” Not to be missed. The Cut, SE1 (0844 871 7628; oldvictheatre.com) 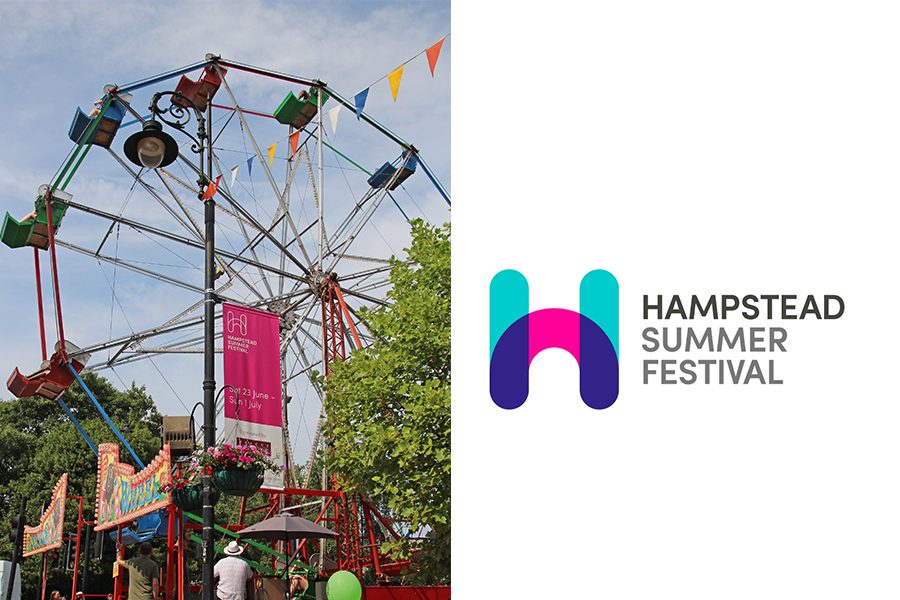 Hampstead Summer Festival | 23 June-7 July | various venues
All the fun of the fair comes to NW3 this summer in what promises to be the neighbourhood’s biggest and best festival
yet. Actor and comedian Alan Davies officially opens proceedings, unveiling three community days of fun and frolics. Expect an open art exhibition at Whitestone Pond, where visitors can purchase works featuring Hampstead Heath and local landmarks; a children’s art competition will feature, too, for budding Bridget Rileys or David Hockneys; a garden party at Keats Community Library promises laid-back family fun, while the big fair finale offers over 120 stalls along Heath Street, a funfair, birds of prey, donkey rides, a circus school and a chess challenge. Various venues (hampsteadsummerfestival.com)