What to see and do this month. 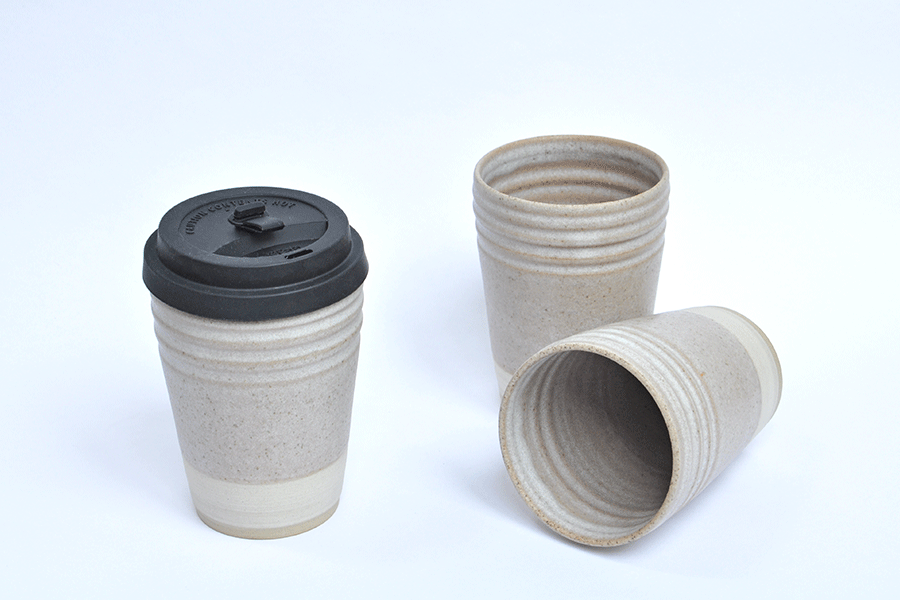 The London Artisan | 20 & 21 July | Old Truman Brewery
An unmissable chance for design lovers to meet the makers, this quarterly celebration of craft offers a shoppable selection of jewellery, ceramics, glassware, textiles, graphic design and homewares, all direct from UK-based designers. Visitors can expect workshops throughout the weekend event, too, including introductions to punch needle and pottery on the wheel – who knows, you could pick up a valuable skill along with your unique handmade table lamp. Don’t miss Justin Page Pottery, whose rustic but contemporary vases, jugs and tableware are an enticing slice of what’s on offer. Entrance in Ely’s Yard, o Hanbury Street, E1 (thelondonartisan.com) 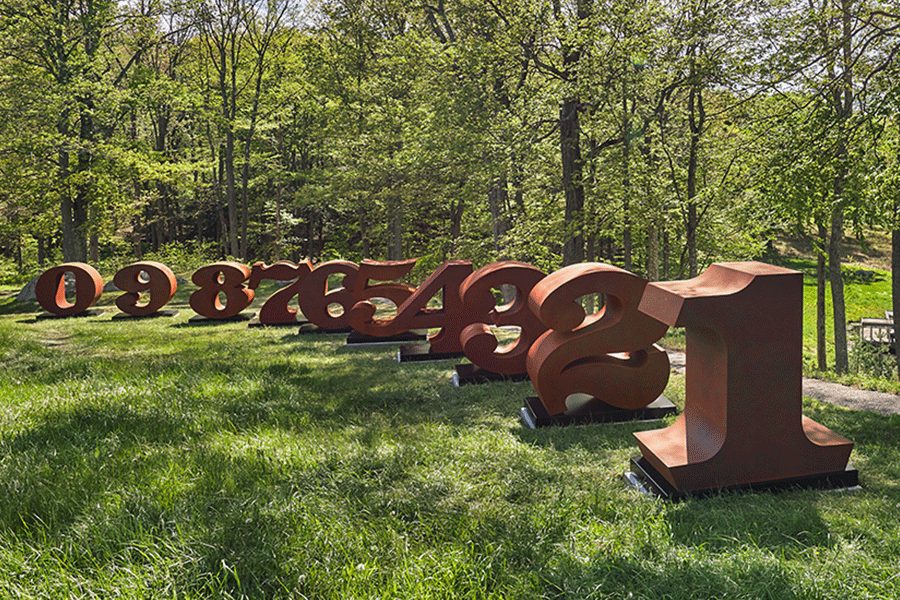 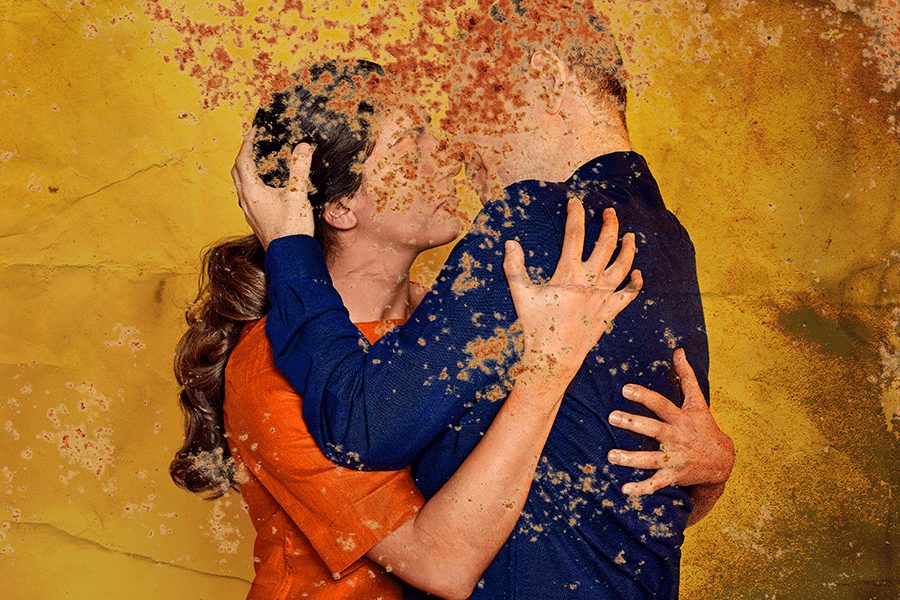 Rust | Until 27 July |Bush Theatre
A brand new play about modern relationships from award-winning playwright and screenwriter Kenny Emson, Rust sees Nadia and Daniel attempt to wipe the slate clean. But as the world outside begins to close in, they’re forced to redeine both themselves and the rules. A powerful exploration of love and what it means to be faithful. 7 Uxbridge Road, W12 (020 8743 5050; bushtheatre.co.uk) 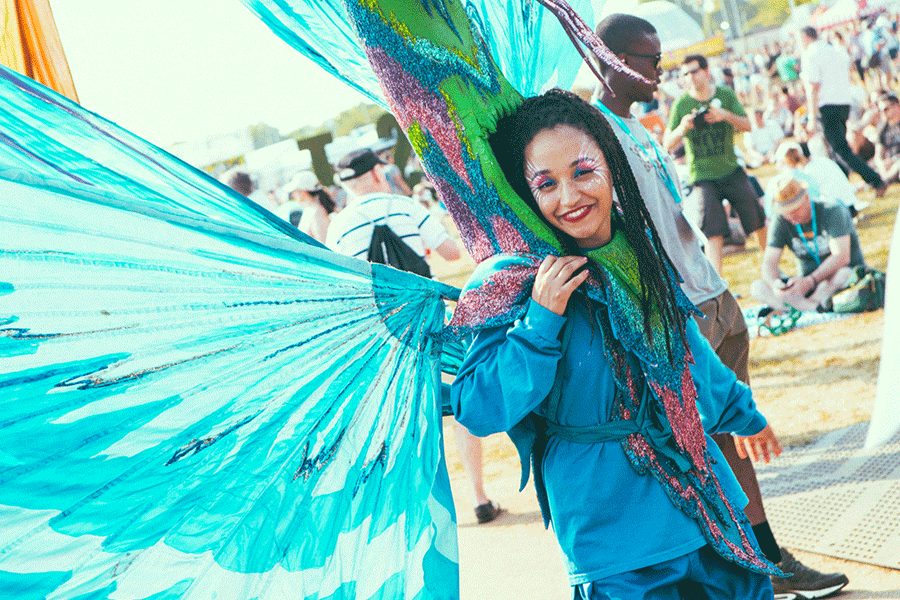 British Summer Time Open House | 8-11 July | Hyde Park
Whether you’ve managed to bag tickets for the big musical acts or not, there’s a host of activities going on at Hyde Park’s BST festival. Sandwiched between Barbra Streisand and Florence + The Machine, in fact, you’ll discover outdoor movie nights, live music and entertainment, circus and cabaret performances, plus live screenings from Wimbledon – you’ll be on the edge of your deckchair. The Open House week promises a foodie paradise, too, with street food stalls from across the globe as well as pop-up bars serving craft beers, wine and cocktails. The great outdoors indeed. Parade Ground, Hyde Park, W2 (bst-hydepark.com) 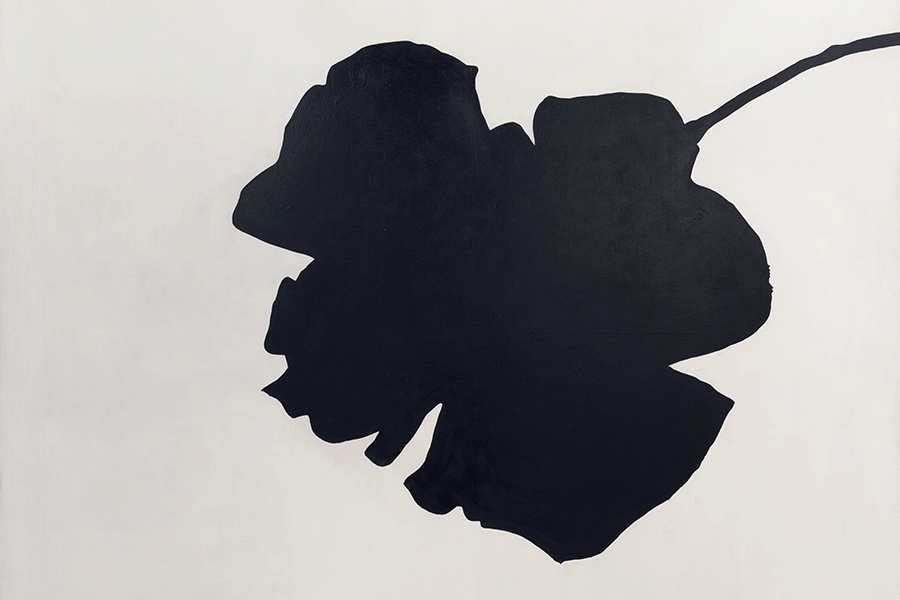 Jannis Kounellis | Until 27 July | Almine Rech
The first UK exhibition of the Greek Italian artist’s work since his passing in 2017, this is an opportunity to see Kounellis’ output between 1960 and 2014 – a comprehensive overview of his career under one Mayfair roof. A key igure in the Arte Povera movement, Kounellis sought to interrogate and extend the boundaries of contemporary art, with a particular focus on the possibilities of painting. In Black Rose, 196566, we can see Kounellis’ sculptural influence in painterly form. Bold, graphic, beautiful. Broadbent House, Grosvenor Hill, W1K (020 7287 3644; alminerech.com) 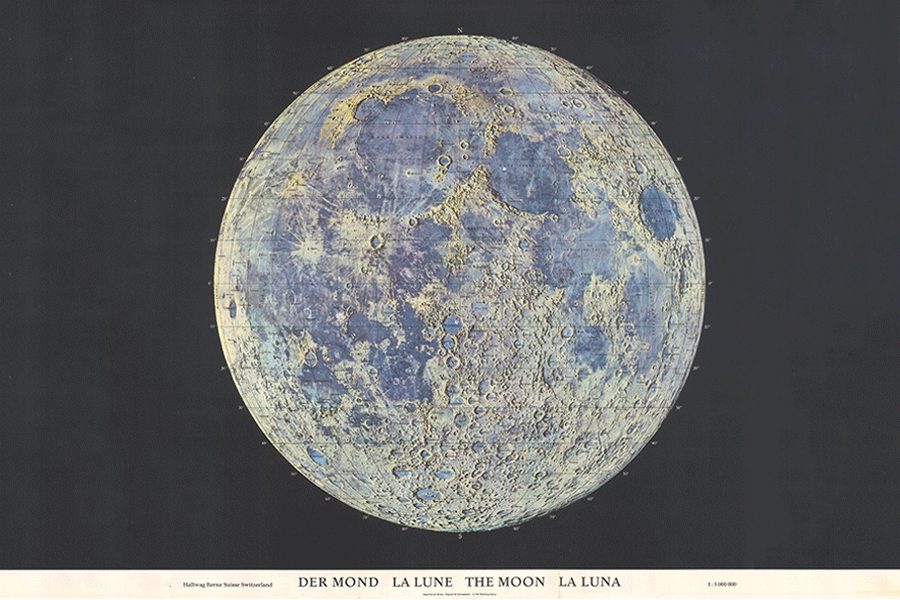 The Mapping of the Moon | Until 21 August | The Map House
Celebrating 300 years of lunar and celestial cartography, and the 50th anniversary of Apollo 11’s historic landing, this is a chance to see a curated collection of moon maps used in the space race; memorabilia signed by astronauts Buzz Aldrin, Neil Armstrong and Jim Lovell; plus globes, lightboxes, star charts and 3D models dated from the 1660s onwards – all in recognition of our natural interest in looking beyond our planet. The Map House is the world’s oldest antiquarian map seller, with over 100 years of experience in fine original antique maps, globes and prints. Not to be missed! 54 Beauchamp Place, SW3 (020 7589 4325; themaphouse.com) 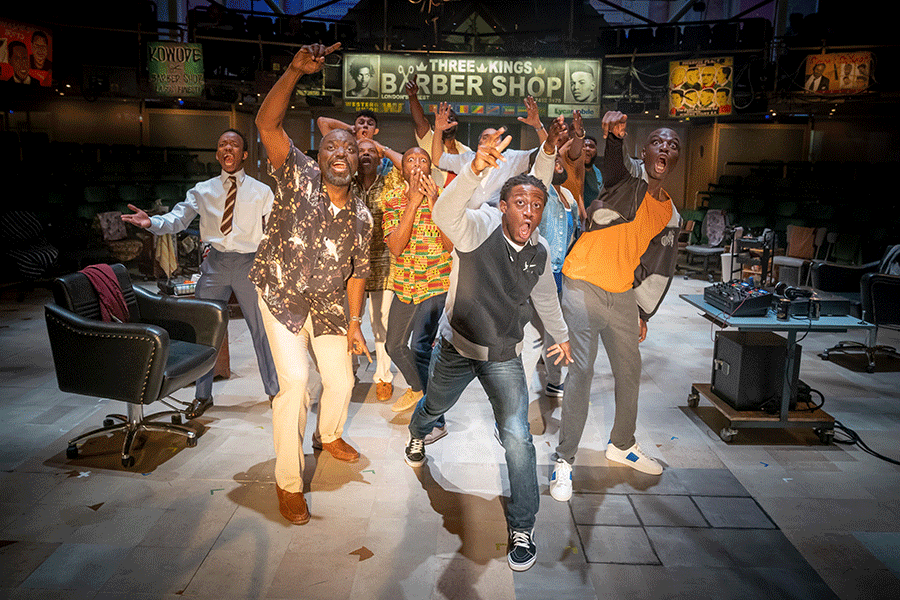 A heart-warming, insightful and joyous play with laugh-out-loud moments and a rich cast of characters, this internationally acclaimed production is back by popular demand, returning to the Capital for a six-week summer run at the iconic Roundhouse. Following its highly praised performances at Leeds Playhouse and the National Theatre in 2017, Inua Ellams’ production has gone on to have hugely successful tours of the USA, Canada, Australia and New Zealand. A must-see performance. Chalk Farm Road, NW1 (0300 6789 222; roundhouse.org.uk)