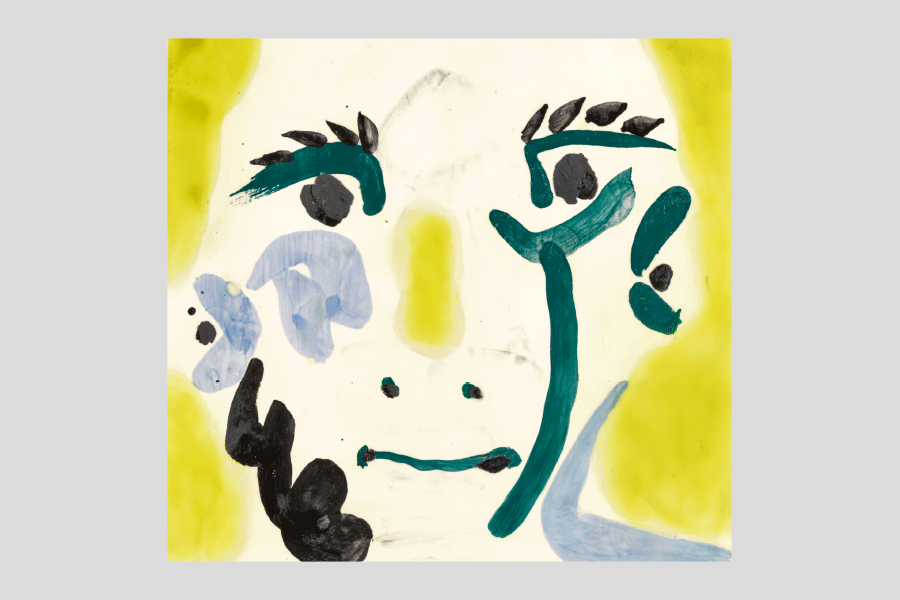 We may not have made it to the French Riviera this year but Cannes is coming to Mayfair in the guise of this immersive, installation style exhibition, which reimagines the art master’s south of France studio. Promising a veritable treasure trove of objects from furniture to ceramics, sculpture to paintings and prints, the show offers a rare glimpse into the brilliant mind behind the art – and the working environment that accommodated it. The exhibition includes a number of fascinating photographs from André Villers, a close friend of Picasso’s who documented the artist at work in
his studio. 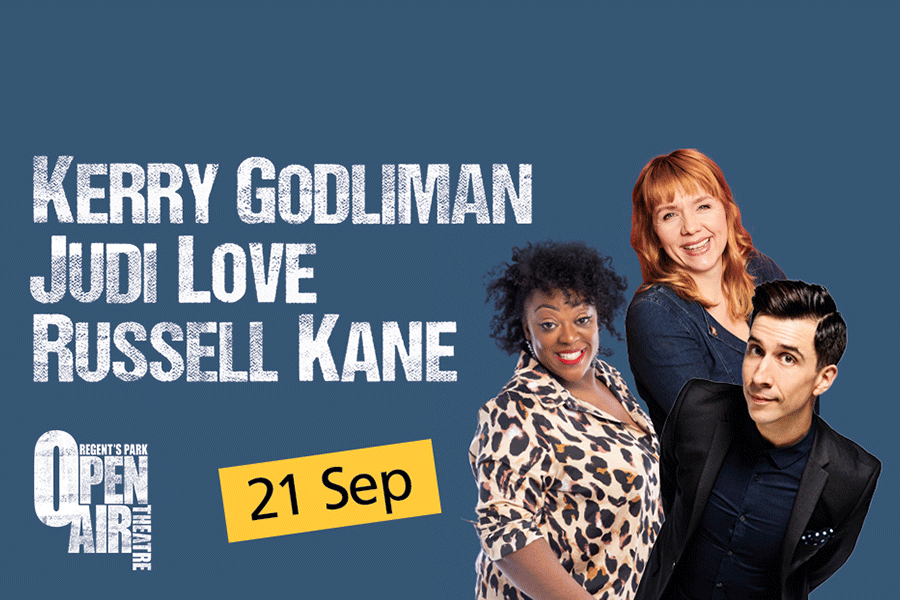 It’s fair to say that we could all do with a laugh right now. While Regent’s Park’s Open Air Theatre has postponed its planned summer season of full-scale productions, this September sees a chance to visit the beloved amphitheatre in a series of strictly socially distanced but nonetheless endorphin-lifting events. Indeed, MORE Outdoor brings some much-needed Monday night comic relief to the Capital, proving that laughter really can be the best medicine. Expect jokes aplenty in a show with Kerry Godliman, Judi Love and Russell Kane, while Russell Brand brings his aptly titled show Brand-emic to the outdoor stage. 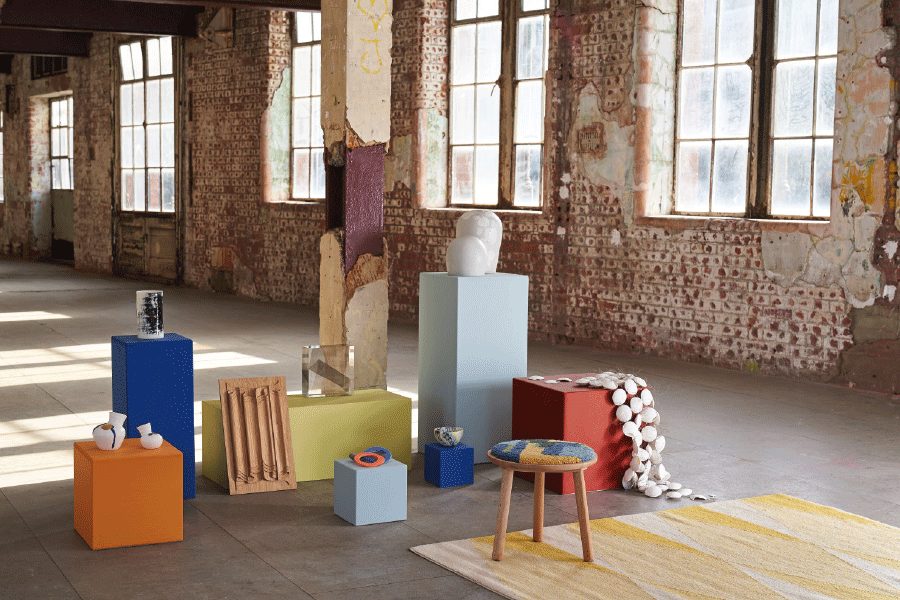 We’re always keen to champion emerging talent in the design world, discovering our favourite new brands from fashion to furniture, but now, supporting those smaller designer-makers is more important than ever. If you’ve pledged to do the same, London Craft Week is the perfect place to start. Postponed from earlier in the year, the festival, now in its sixth edition, promises a diverse programme which places the bright young things of craft alongside its world-leaders. Chairman and Founder Guy Salter says, “With shops and galleries slowly reopening, London Craft Week is committed to supporting our creative industries and highlighting the unsung creative heroes behind some of the world’s most beautiful, exclusive and one-of-a-kind objects.” 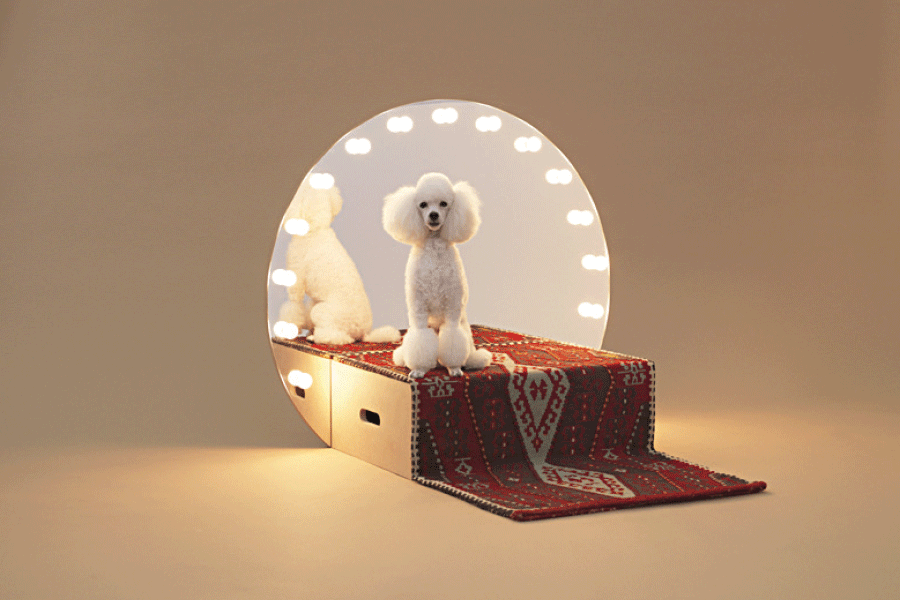 One side effect of lockdown is that it further cemented our relationship with man’s best friend: online enquiries about purchasing a puppy went up by a staggering 120 per cent. Japan House London’s latest exhibition is an apt and timely one that pulls our dog-loving heartstrings. Featuring 16 different designs by world-class architects including Ban Shigeru, Kuma Kengo and Sou Fujimoto, the show explores the ways dogs and their designated humans can be at their happiest through interaction with specially designed architectural pieces. Doggy design doyennes can get in on the action, too with a number of exhibits available for our four-legged friends to interact with.