The Capital’s most organised head to this early Christmas shopping event, which guarantees to get us into the festive spirit. Celebrating its 20th instalment at Olympia, this year’s fair will focus on British, sustainable and ethically produced gifts, with a impressive 650 independent boutiques to discover. Director Mary Claire Boyd says: “Spirit of Christmas Fair signifies the start of the festive season, so we are thrilled to be opening our doors at Olympia London once more. After more than a year of uncertainty and a Christmas which saw many required to spend it away from loved ones, we’re excited to be bringing back the magic of Christmas and spreading some much-needed festive cheer.” 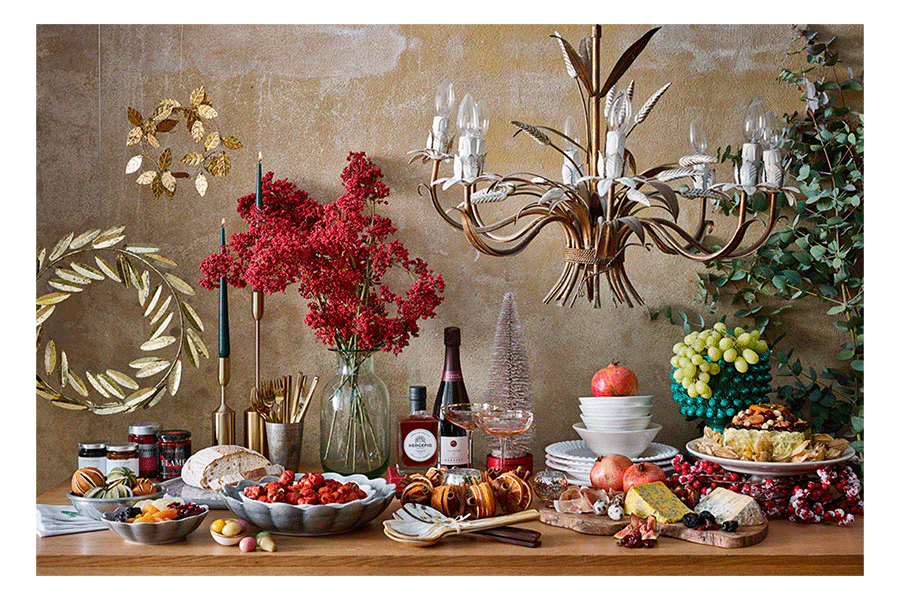 Spanning visual art, furniture pieces, jewellery and more, this is one enthralling – and decidedly un-snooty – collectors’ fair for seasoned buyers and beginners alike. Taking over the gallery of the National Hall at Olympia will be 70 of the UK’s finest specialist dealers presenting a veritable treasure trove of over 20,000 pieces. Whether you’re looking for a gift for someone special, a collectable artwork to invest in, or you’re after just the right furniture piece to finish your living room, it’s highly likely you’ll come away with something unique. Dive in! 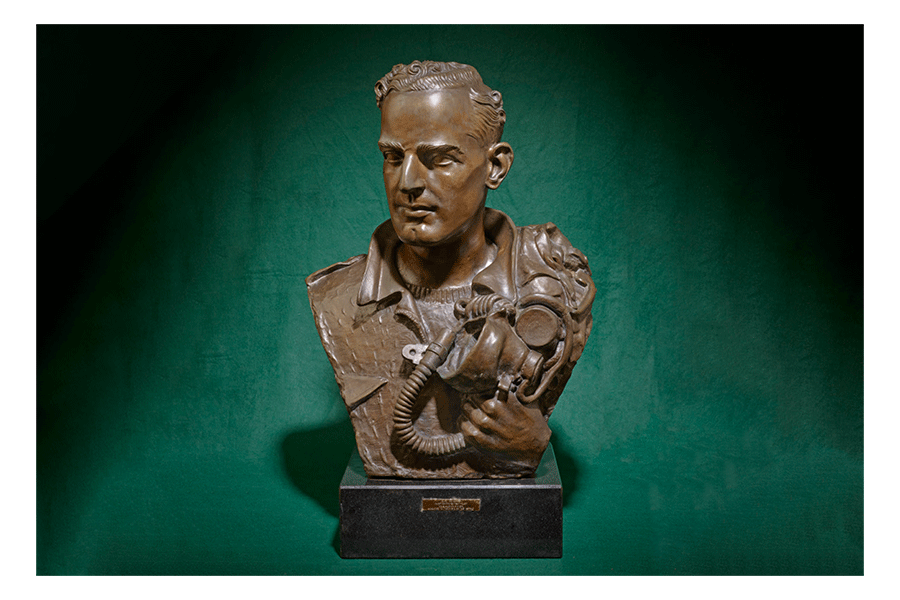 If, like us, you’re champing at the bit to get the festivities underway – and who could blame us after last year’s low-key Christmas? – Marylebone is back to full seasonal sparkle this November with a traditional Christmas lights switch-on and shopping event. We’re promised a memorable evening packed with free activities, live music and, of course, those magical illuminations overhead. Over 50 local retailers and restaurants are taking part, including Wyse London, Dinny Hall and Ottolenghi, with wreath making workshops, interactive stalls, exclusive discounts and specially created menus on offer… we can taste the mulled wine and mince pies already. 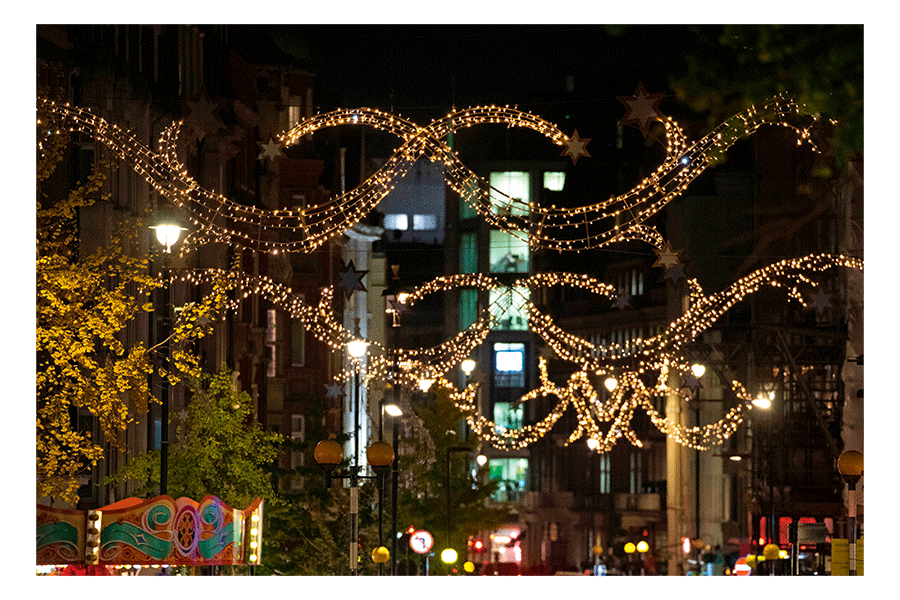 It’s been a while since we delved into the lives of the March sisters but Jo, Meg, Beth and Amy are back, this time in musical form, with a London premiere at the Park. Based on Louisa May Alcott’s beloved 1868 novel, this fittingly feisty production welcomes a bright young cast including Hana Ichijo, Lydia White, Mary Moore and Anastasia Martin. When aspiring writer Jo receives yet another rejection letter from a publisher, her friend, Professor Bhaer, advises she should write something a little more personal. Begrudgingly, Jo weaves the story of how she and her sisters grew up in Civil War America – a tale of self-discovery, heartache, hope and everlasting love. 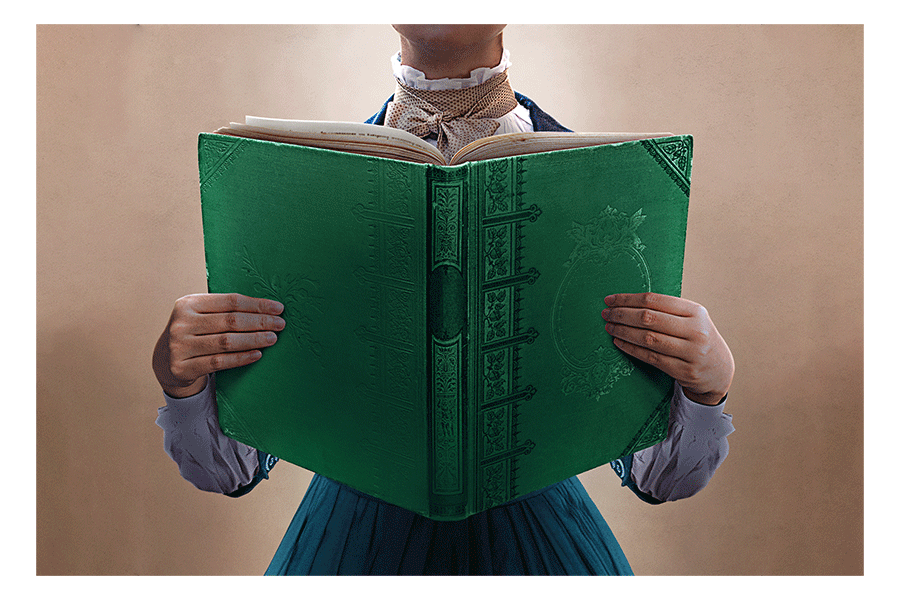 Known for The League of Gentlemen, Sherlock, and Doctor Who, Olivier-award winner Mark Gatiss is often found dabbling in the dark side. This time, he heads to the supernatural Victorian world of this Christmastime classic, both as writer, and in the role of the gruesome, ghostly Jacob Marley. Gatiss’s adaptation also includes Nicholas Farrell as Ebenezer Scrooge, James Backway as Fred, Jo Eaton-Kent as the Ghost of Christmas Past, and Zak Ford-Williams as Tiny Tim. And, with its recent refurbishment that saw many of the auditorium’s original Victorian features brought back to life, the theatre at Ally Pally couldn’t be a more perfect setting. 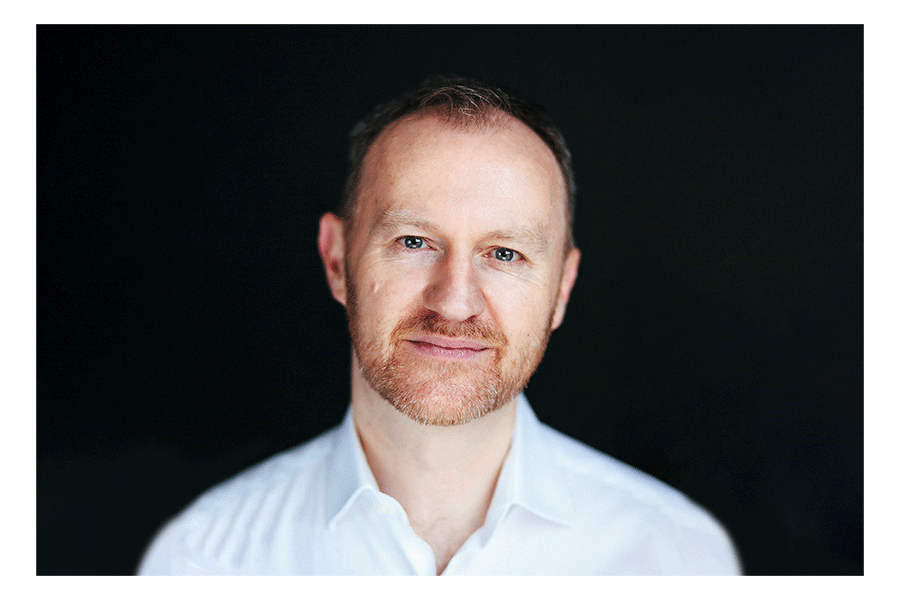 Amy: Beyond the Stage
From 26 November, Design Museum

Marking ten years since her untimely death, the Design Museum plays tribute to Amy Winehouse with her first major retrospective. In close collaboration with the artist’s friend and stylist Naomi Parry, Amy: Beyond the Stage, offers a deep dive into everything Winehouse, from the musicians who influenced her career to the story behind that iconic beehive. Parry says: “I was determined to make an exhibition about Amy happen because I had seen first-hand how she became a global icon… Often the portrayal of Amy is focused on the negative aspects of her life, while this exhibition will take visitors through all that she achieved and highlight the incredible mark that she left on the lives of her fans all around the world.” 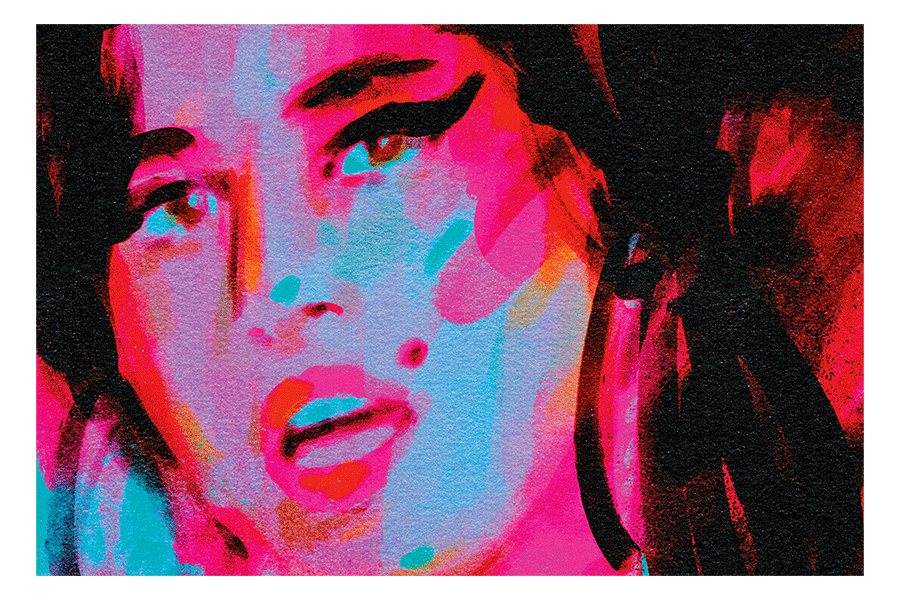 In a one-night-only special, Andrew Lloyd Webber, Don Black and Christopher Hampton’s adaptation of the legendary 1950 film comes to the Royal Albert Hall – a venue Norma Desmond would most certainly approve of. The 19 strong cast, which includes Mazz Murray as the fading Hollywood star, Ramin Karimloo as Joe Gillis, and Zizi Strallen as Betty Schaefer, will be accompanied by a 40-piece orchestra on the night, conducted by Alex Parker. Expect to be dazzled with power-packed numbers including As If We Never Said Goodbye, With One Look and The Perfect Year. A timeless classic not to be missed. 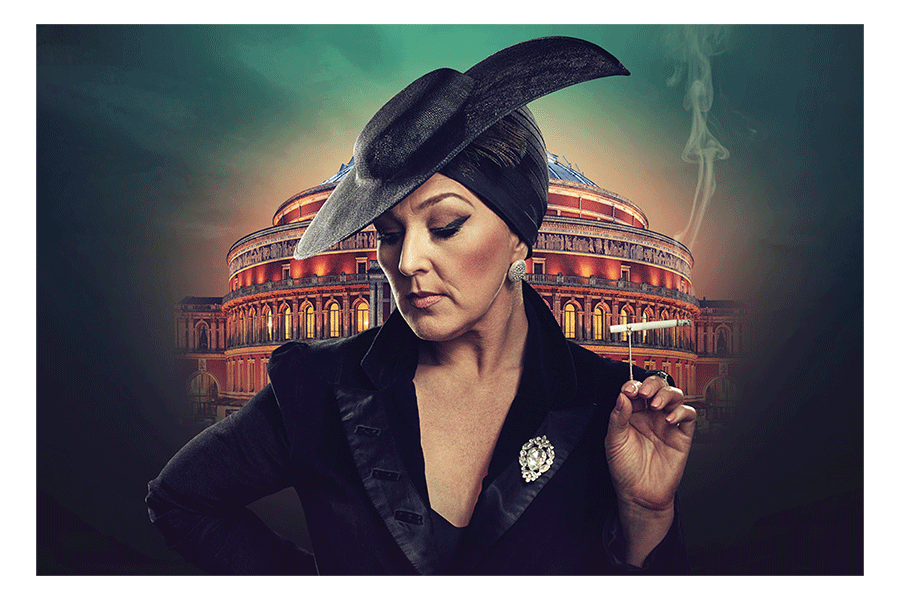 UK-based charity, Freedom from Torture is back with its biennial Private View and Art Auction, ‘Drawing a Line Under Torture’. Featuring pieces from the likes of  Antony Gormley, Paula Rego, Anish Kapoor, Quentin Blake, Julian Opie and other world-famous artists, the auction will run online from 1 – 15 November, along with a private event also taking place on Monday 15 November at Sotheby’s New Bond St, London.

The 12th year that UK-based charity has hosted this renowned event, it will bring together 50 leading and emerging contemporary artists and galleries, offering a unique opportunity to view and bid for a diverse range of paintings, drawings and sculptures. The goal is to raise over £150,000 while also celebrating the therapeutic powers of art and art therapy which is a lifeline for the recovery of those who are assisted by Freedom from Torture – a charity that’s dedicated to supporting torture survivors (including those who have recently come from Afghanistan), helping them to rebuild their lives. 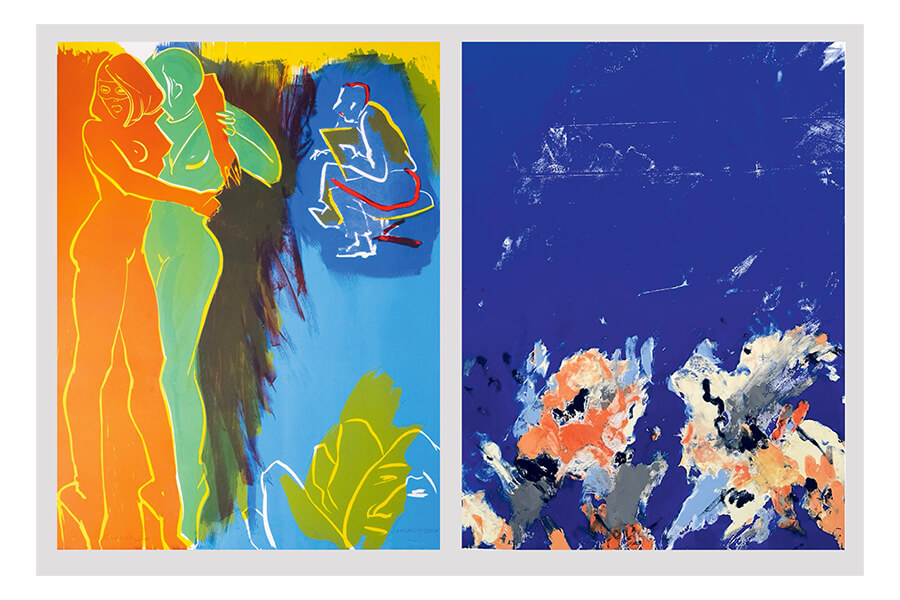