Nobody does a large-scale fashion expo like the V&A. This time, it’s the turn of the boys. In partnership with Gucci, Fashioning Masculinities will present around 100 looks and 100 art works celebrating the power, artistry and diversity of menswear. Expect a deep dive into the history of men’s fashion where contemporary looks by legendary designers will sit alongside historical treasures. With themes of masculine sartorial self-expression and dressing beyond the binary at play, we’ll see outfits worn by Harry Styles, David Bowie, Billy Porter – and not forgetting Marlene Dietrich. 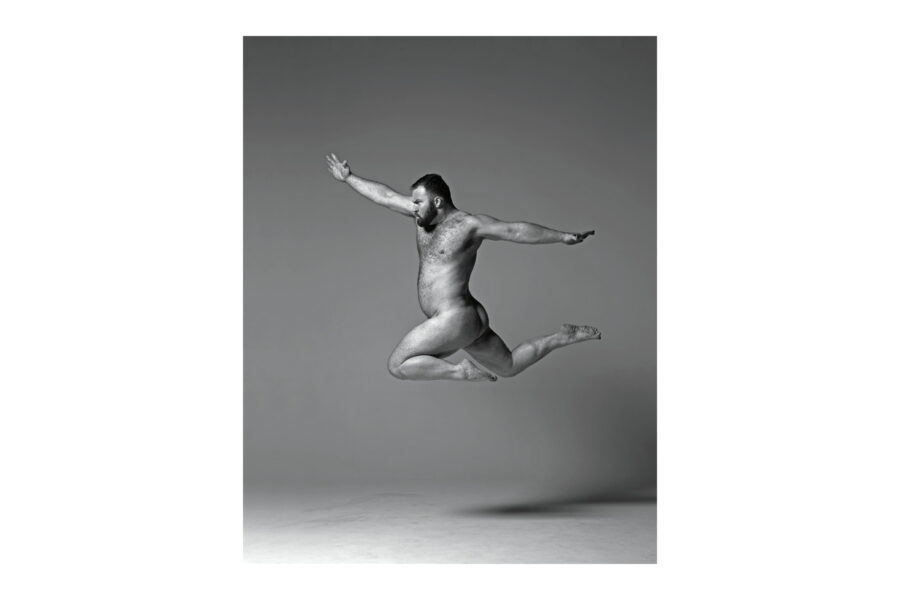 To Kill a Mockingbird
From 10 March, Gielgud Theatre

Aaron Sorkin’s adaptation of the 1960 Harper Lee novel sees its West End premiere this month, following a sell-out Broadway stint that was rudely shut down exactly two years ago. But a global pandemic is no match for this enduring tale that’s sold over 45 million copies worldwide, inspiring conversation and change in the fight for racial equality. It’s also provided American literature with some its best loved characters. On this side of the pond, the mysterious Boo Radley/Mr Cunningham is played by London theatre stalwart Harry Attwell; Shakespearean actor Jude Owusu plays the tragically wronged Tom Robinson; star of stage and screen Rafe Spall plays lawyer Atticus Finch; while Welsh actor Gwyneth Keyworth, best known for Misfits takes on feisty and curious tomboy, Scout. 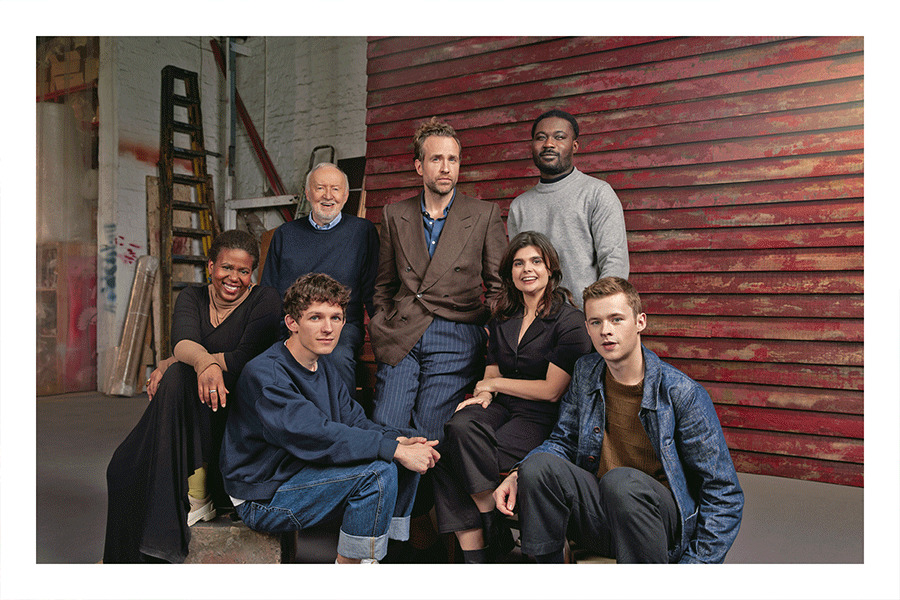 If you’re yet to discover musical comedy duo Flo & Joan, AKA sisters Nicola and Rosie Dempsey, you’re in for a treat. Hilariously potty-mouthed, sharp and sassy, the pair have gone from viral Twitter sensations to acclaimed live act boasting sell-out Edinburgh Fringe shows as well as high-profile appearances at the Royal Variety Performance and Live at the Apollo. The Bloomsbury Theatre shows form part of a 60-date UK tour, in which we’re promised – through the medium of comedy songs – a poke around the classic topics of the day, namely over-thinking, alien lovers and fringes. 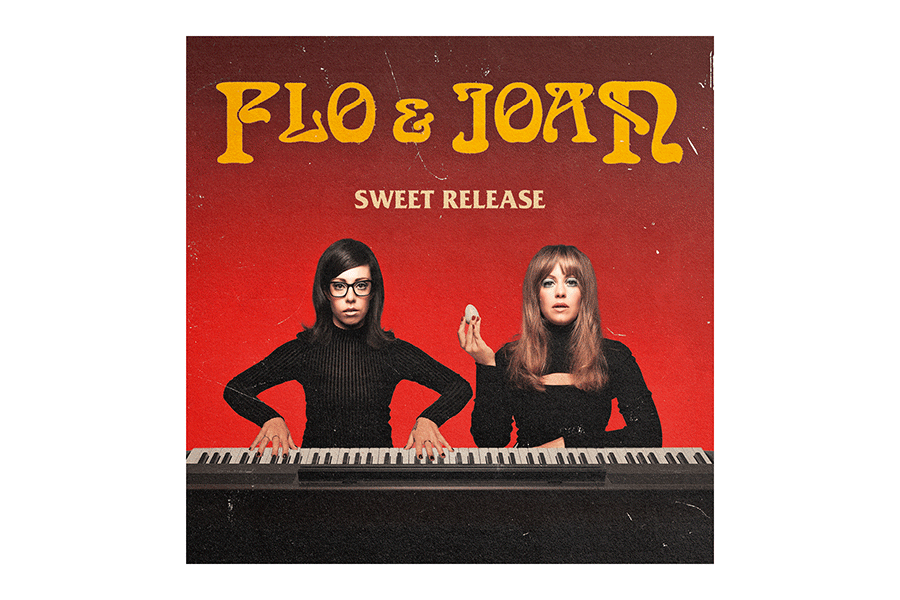 Jim Carter with the cast of Bridgerton
13 March, Kiln Theatre

While the London stage suffered incalculable losses during the pandemic, streaming sites that brought us bingeable box sets fared rather better – and so it seems only right that television should be giving back to theatre. This is an unmissable evening for fans of Shonda Rhimes’ Emmy-nominated Bridgerton as Downton Abbey star Jim Carter chats to the cast, which includes Adjoa Andoh, Nicola Coughlan, and his own daughter Bessie Carter, who plays Prudence Featherington in the raunchy Regency drama. All proceeds go to Kiln Theatre in order to keep the drama space thriving. Expect high jinks, fascinating insight and a post-talk Q&A. 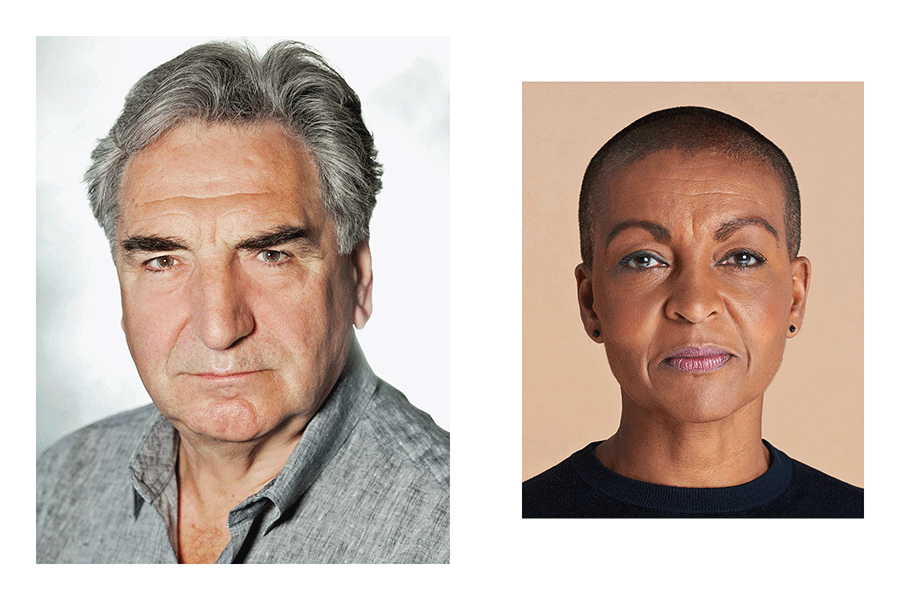 This March, Women of the World festival celebrates its 12th edition, coinciding with International Women’s Day and boasting a line-up of world class speakers, activists, musicians and comedians. Audiences can join bestselling author Marian Keyes as she talks writing, feminism, joy and expectation – and the release of her 15th novel Again, Rachel; Guilty Feminist podcaster Deborah Frances-White will be revealing her most intimate “I’m a feminist but…” confessions; Booker Prize-winning author, Bernardine Evaristo will take us on a journey to discover lost works about Black Britain and the diaspora, all by Black female writers; while the award-winning Somali-British poet and activist Warsan Shire launches her long-awaited poetry collection, Bless the Daughter Raised by a Voice in Her Head. 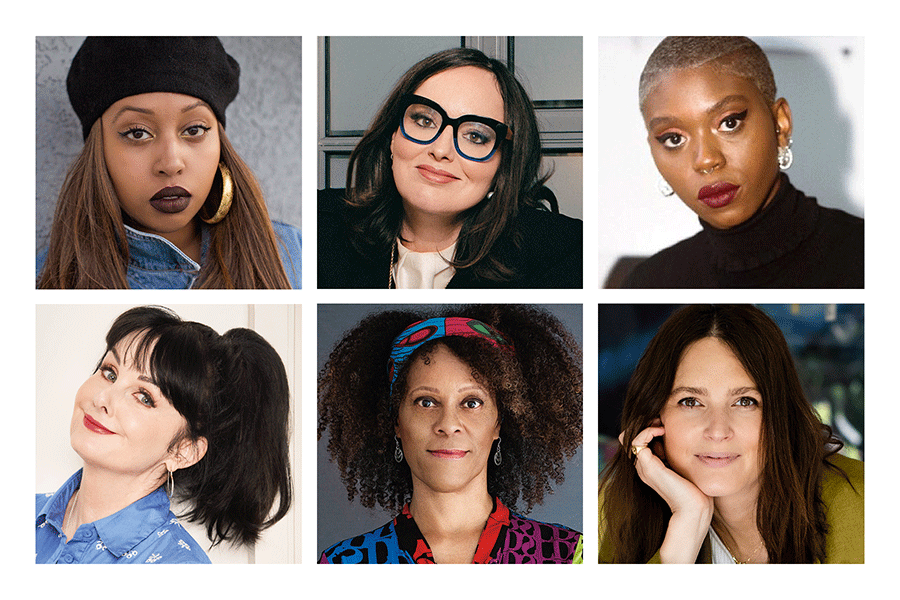 In her first UK solo show, breakthrough Korean artist Sujin Lee explores sisterhood and female kinship, as inspired by her own close-knit group of friends. The artist grew up on the island of Jeju before settling in the sprawling metropolis of Seoul, and both settings can be seen in her paintings, some with leafy backdrops, others in concrete, urban surrounds. From small portraits to large-scale group scenes, the 20 canvasses share a common thread, wide-eyed girls in a secret, female-only world that’s interrupted by the viewer. A mesmerising must-see. 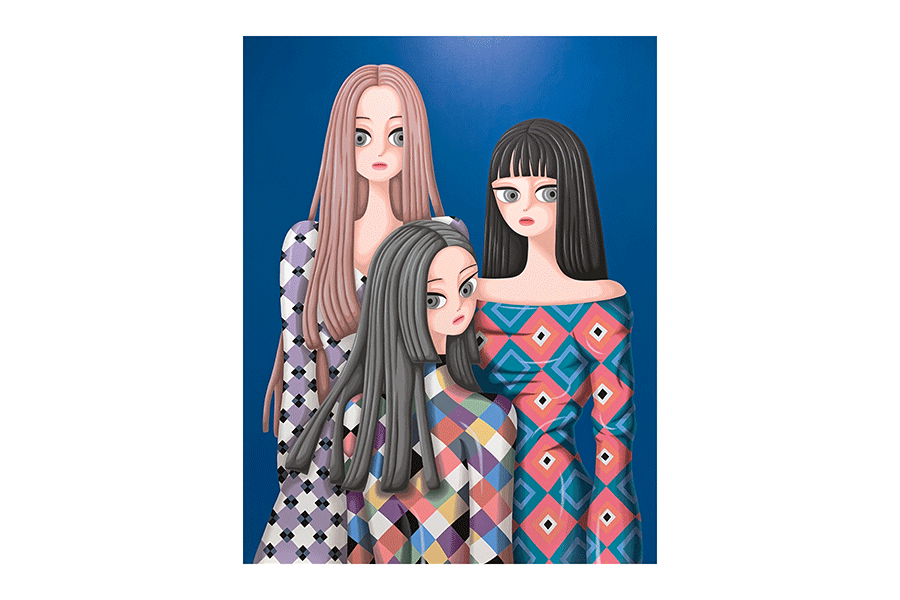 This is a special Sunday afternoon show curated by theatre and performance maker Victor Esses, whose work focuses on storytelling to explore themes of belonging, intimacy, and resilience. Expect a series of readings from international plays by Jewish playwrights, including Heartlines by Sarah Waisvisz, Extinct by Philip Arditti, and A People by L M Feldman. Following the excerpts, we’re promised a fascinating panel discussion about the works featured and the common themes unearthed. 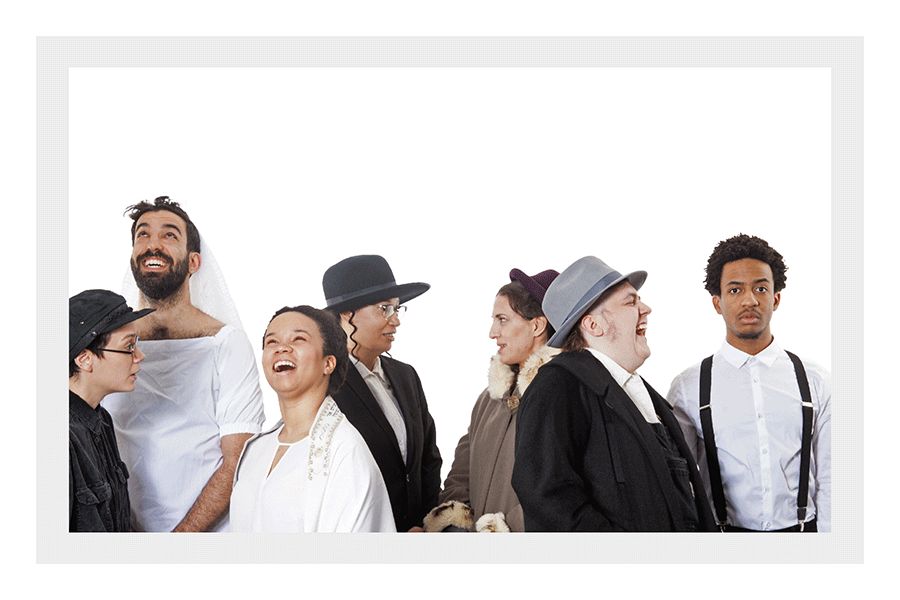