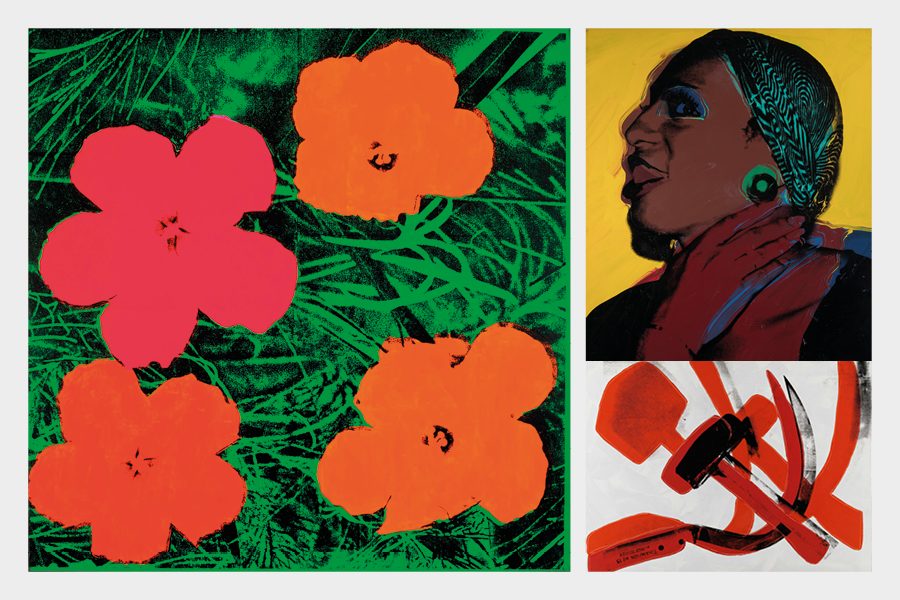 Promising a new look at the pop art legend’s life and work, this major exhibition will feature over 100 pieces from across Warhol’s remarkable career. He is, of course, best known for his 20th century icons of American culture – stacks of Campbell’s soup cans and Day-Glo Marilyn Monroe screen prints – but here, the emphasis will be on the recurring themes of desire, identity and belief that emerge from the artist’s biography. A rare, personal insight not to be missed. 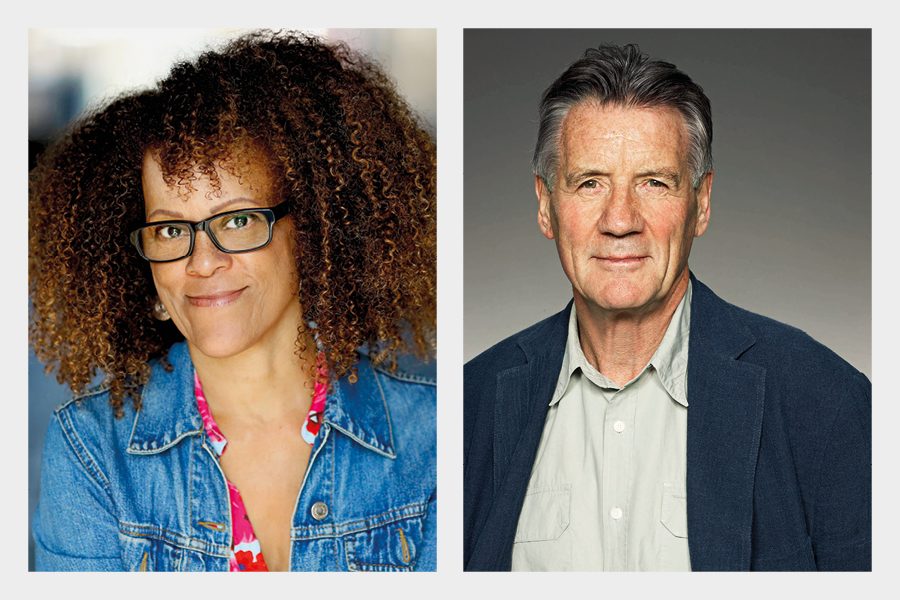 Celebrated authors Bernardine Evaristo and Michael Palin take to the Lyttelton stage this month for some intriguing mid-week book chat. Evaristo, whose novel Girl, Woman, Other won the 2019 Booker Prize, will consider what the new decade holds for writers and artists of colour in Britain. While Palin, whose North Korea Journal was published last year to coincide with the hit documentary, will take us on a journey into the notoriously secret Democratic People’s Republic of Korea. Both boundlessly fascinating. 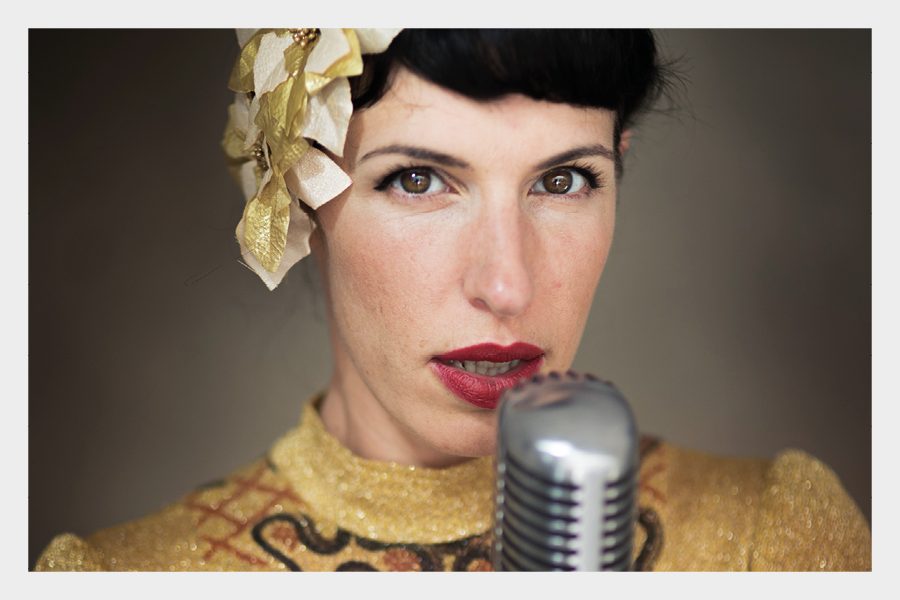 Music
All That Jazz
Every Thursday throughout March, Rockwell

Offering “the best bespoke cocktails this side of New Orleans”, this glamorous St James’s venue, with its decadent and colourful interior, has just the soundtrack to match. The toe-tappingly good line-up includes Wandering Soul, Alex Hunter Trio, Coco Malone and the fabulous Lana Shelley Trio, whose vintage and original swing more than sets the tone. 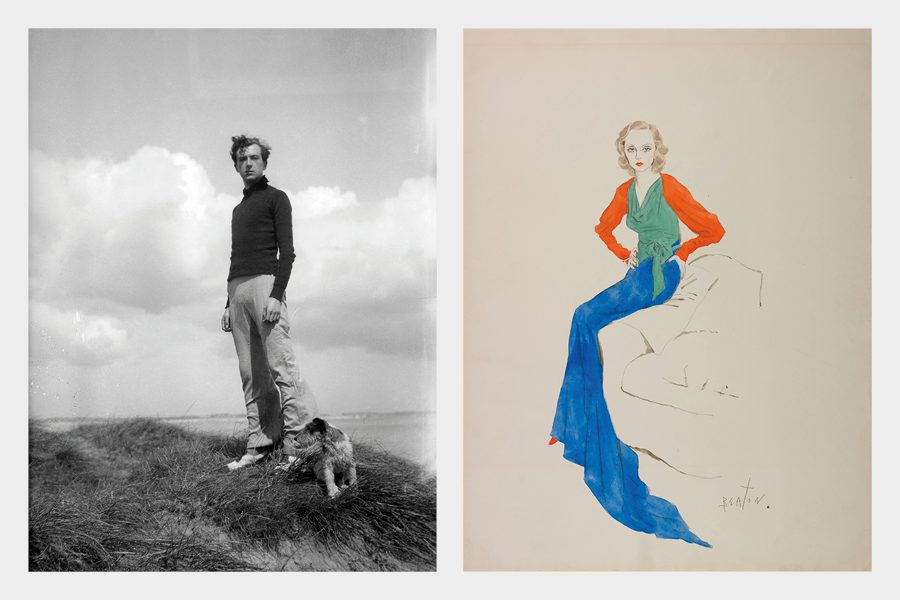 A glittering cast of characters awaits us at St Martin’s Place this month, including Anna May Wong, Oliver Messel, Tallulah Bankhead and Baba Beaton – all achingly cool and dripping in glamour. Presenting around 150 of the revered fashion photographer’s rarely exhibited prints, the show is a delectable snapshot of a golden age, and it’s one heck of an alluring world to immerse yourself into. Expect some intriguing autobiographical elements, too, including Beaton’s self-portraits. 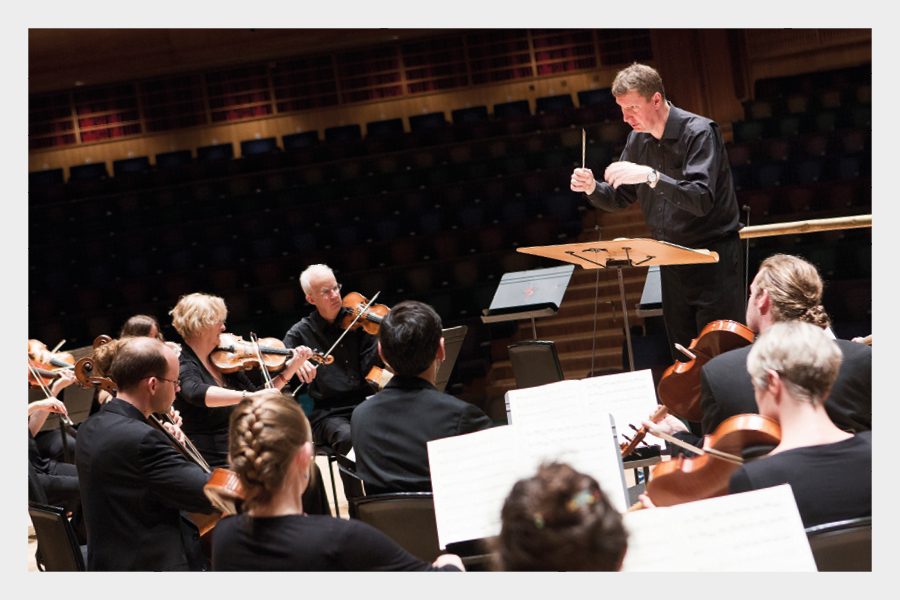 Part of the Mozart 250 project, this is an immersive weekend dedicated to the great composer, and more specifically the music he created – and heard – during his formative trip to Italy in 1770. Expect a trio of concerts and a series of related talks by leading music historians. Each concert incorporates readings from the Mozart family letters, notes from Charles Burney’s own contemporaneous travels, and from the same guide book that the then 14-year-old, accompanied by his father, used to plan their itinerary. 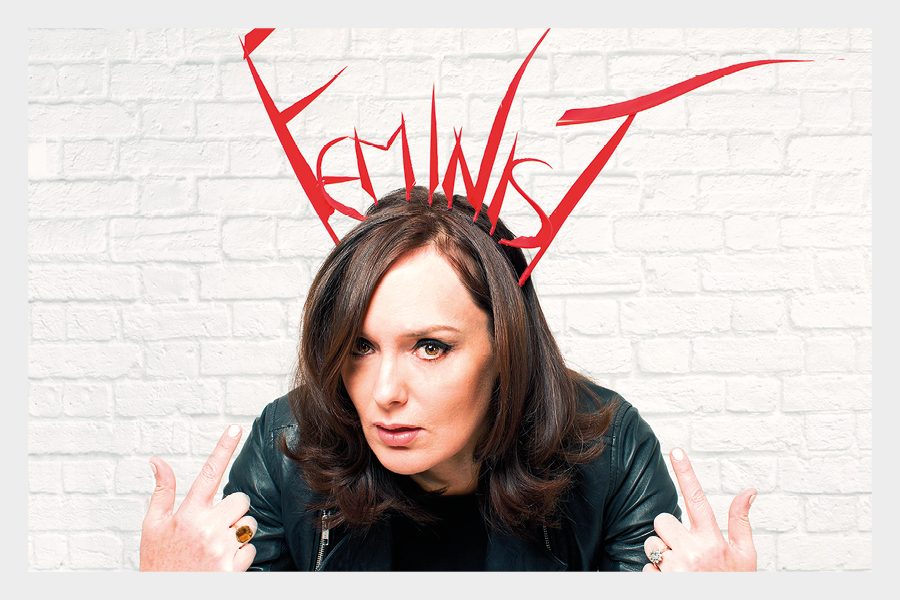 The Women of the World Festival is never not special but this year sees its 10th anniversary, so we’re calling it a rude-not-to weekend of culture. A thrillingly creative space for world-renowned artists, activists, thinkers and performers, 2020’s edition promises to be bigger and better than ever. Unmissable female talkers and trailblazers include Naomi Wolf, Sandi Toksvig and comedian Deborah Francis-White, whose podcast, The Guilty Feminist, uncovers our hilarious double standards, beginning each episode with “I’m a feminist, but…”

While gallery-going is one of our favourite pastimes, there’s something to be said for choosing our latest contemporary piece from the comfort of our own living room – that’s where we’ll be placing it, after all. Ungalleried, the brainchild of artist, collector and economist Simi Launay, is an exciting new online platform that brings the traditional gallery model into the digital age with a focus on celebrating artists from every corner of the globe. Expect original artworks and limited edition prints starting from a very accessible
£100 up to £10,000.