In a two month long takeover of the historic Leadenhall Market, eminent neon artists God’s Own Junkyard present a dazzling immersive production. If you don’t know the studio, it’s likely you’ll know their work. Founded by the late Chris Bracey and now in the hands of his wife Linda and sons Mathew and Marcus, they’re responsible for bringing to life the visual landscapes of some of the biggest movies, including Kubrick’s Eyes Wide Shut. In the 1999 film, parts of Greenwich Village were recreated, sign by sign, by the team. “We’ve spent around 40 years working on film sets,” says Linda. “There are many items and anecdotes that haven’t seen the light of day that people might like to see and hear about.” Installations include works from Judge Dredd, The Dark Knight, Charlie and the Chocolate Factory and Tomb Raider. A must-see for the Capital’s dedicated film buffs – and the rest of us? A truly enlightening experience. Leadenhall Market, EC3V (godsownjunkyard.co.uk) 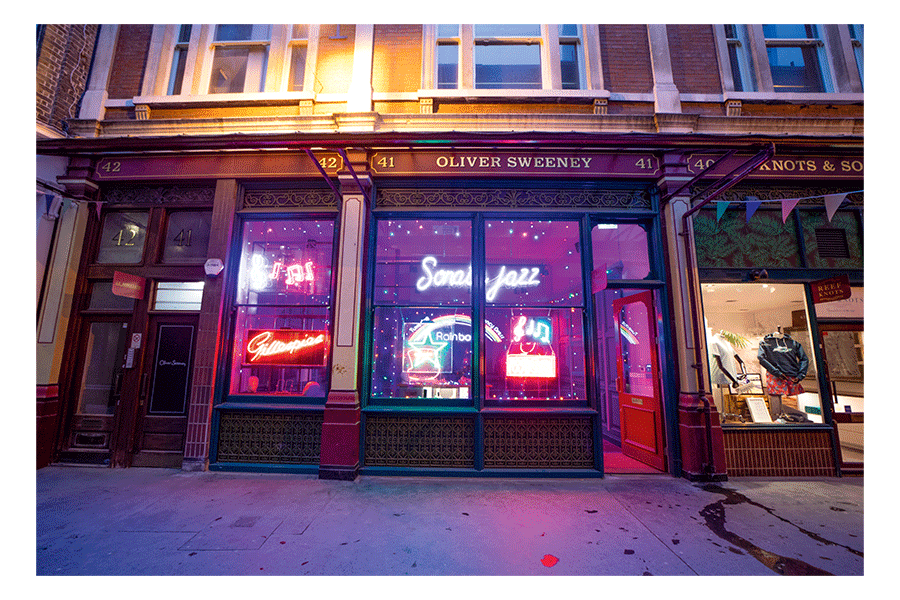 A win for north-of-the-river dwellers as this much-loved celebration of circus, cabaret, comedy and variety finds its new home in Marylebone. Headlining the iconic Spiegeltent is queen of Weimar punk, Bernie Dieter with her Berlin underground cabaret club – expect a riot – while The Sickening 90’s Drag Prom promises an interactive and unforgettable retro experience. The three-month summer social also includes improvised comedy hip-hop aficionado, Abandoman; pop parodists par-excellence Frisky & Mannish; and The Cocoa Butter Club, whose burlesque extravaganza boasts London’s best queer performers of colour. Of course, this is a family affair, too, with a day-to-night programme to keep everyone entertained. Wide-eyed little ones can expect to run into CBBC’s Sam & Mark as well as the legendary Basil Brush, and can get down to the original family dance party, Baby Loves Disco. Southbank’s loss is, indeed, our gain. Cavendish Square, W1G (underbellyfestival.com) 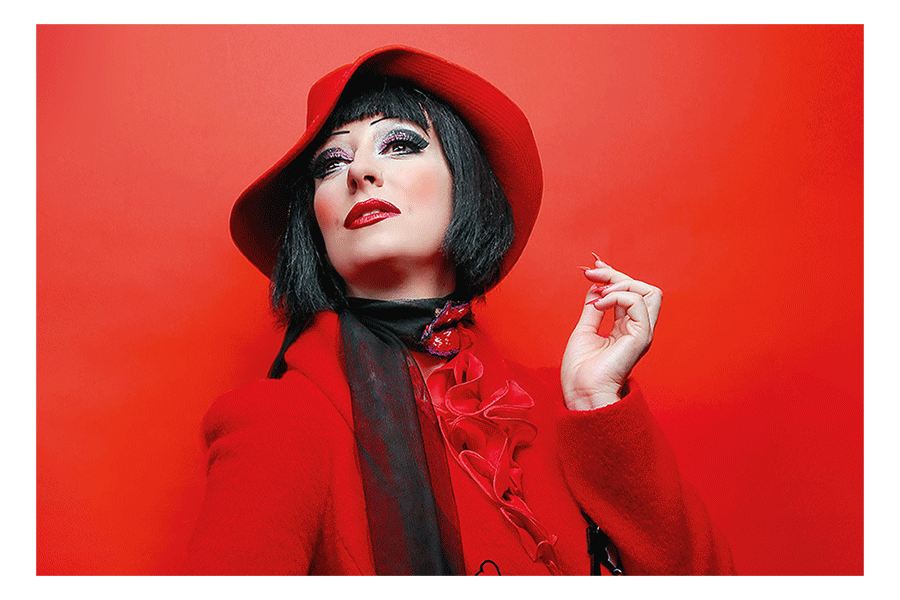 Being London’s first gallery-led fair to open after lockdown, this is a poignant return for the Affordable Art Fair. The summer showcase promises a heady mix of handpicked artists from a signature selection of established and emerging galleries, with a vast array of original works on offer – and importantly, all with relatively purse-friendly price tags. “We are absolutely thrilled to be opening our first fair for over a year,” says CEO and founder, Will Ramsay. “There is no better feeling than the buzz of people viewing and buying incredible artworks in person… We cannot wait to welcome art lovers back to the Affordable Art Fair as we get back to creating amazing experiences for those who, like us, live for art.” It’s been a long wait, dive in! Battersea Evolution, Battersea Park, Queenstown Road, SW11 (affordableartfair.com) 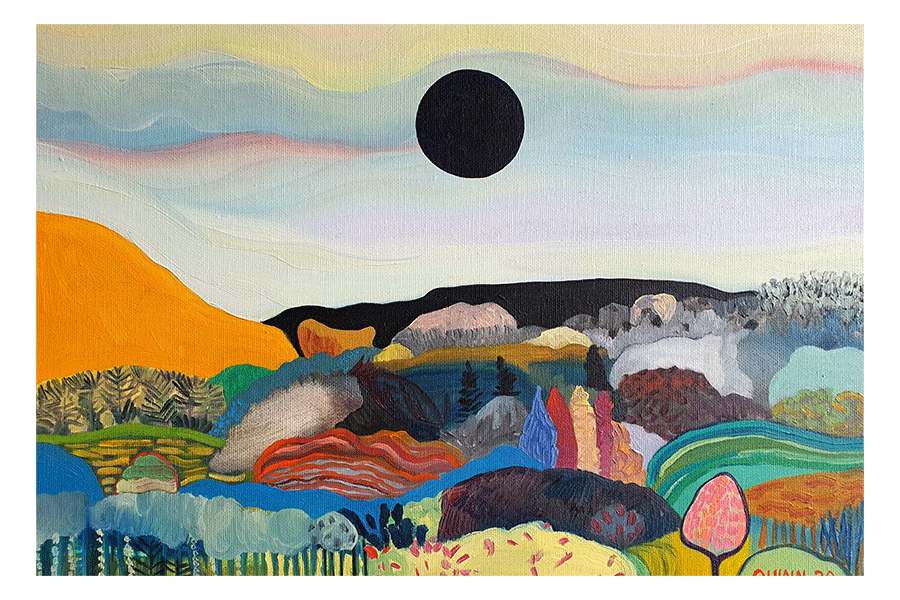 With such a rich history, Hampstead Theatre looks into its own archive for inspiration this summer, as Tennessee Williams’ innovative psychological thriller is restaged. The play received its world premiere at Hampstead back in 1967 and, as is the case with much of the American playwright’s work, it remains as powerful and pertinent to today’s audiences. Williams described it as: “My most beautiful play since Streetcar, the very heart of my life.” Directed by Olivier-nominated Sam Yates, and starring Kate O’Flynn and Zubin Varla, the drama follows Clare and Felice, siblings and fellow actors who’ve been on tour for far too long. Abandoned by the rest of their troupe in a decrepit “state theatre in an unknown state,” all that’s left is each other, an empty stage, and an expectant audience. Eton Avenue, NW3 (020 7722 9301; hampsteadtheatre.com) 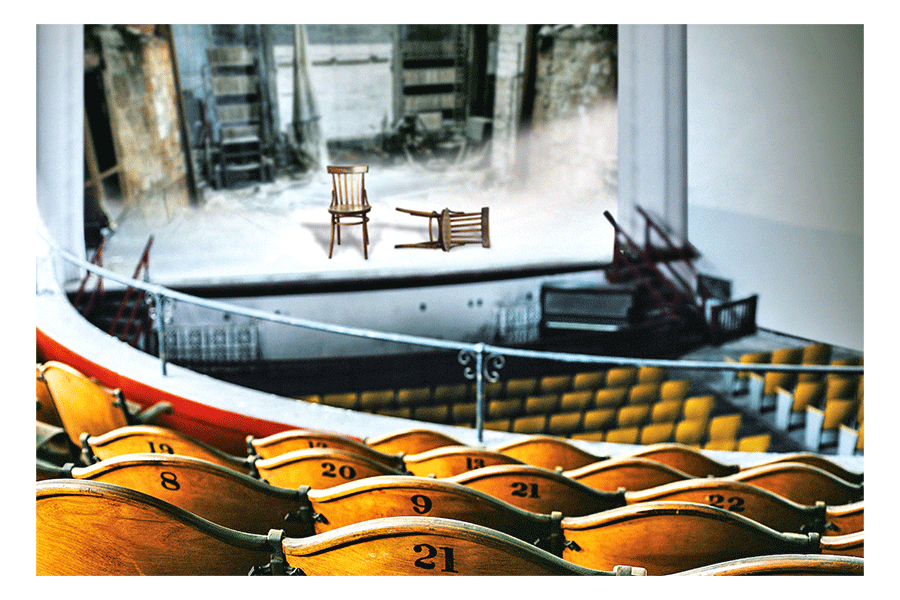 Come From Away
22 July-February 2022, Phoenix Theatre

What better way to mark the return of live theatre post-pandemic than with an uplifting musical that celebrates humanity at its very best? This international hit show first opened in the West End in March 2019, following sell-out stints on Broadway and a whopping 60-city North American tour. It’s up there with Hamilton as far as devoted audiences and critics are concerned, with a glittering collection of gongs – including four Oliviers – to its name. The musical tells the true story of a small town in Newfoundland, which welcomed almost 7,000 stranded air passengers in the immediate wake of the 9/11 attacks. The confused grounded travellers came from 38 diverted planes and from over 100 different countries. Inevitably, cultures clashed at first, but when uneasiness turned into trust, and the music played into the night, gratitude grew into enduring friendships. A feel-good frolic we all deserve. Charing Cross Road, WC2 (0844 871 7615; comefromawaylondon.co.uk) 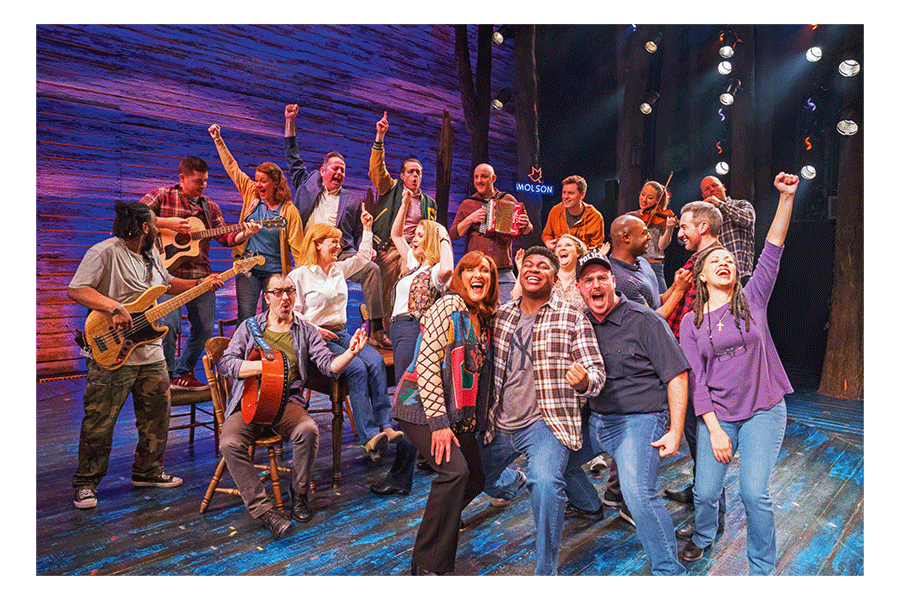