German born Haase initially trained as a dancer, and it’s no coincidence that her figurative photographs portray a bold fluidity of movement. Working across global fashion titles, and with some of the world’s most revered fashion houses, the snapper offers a seductive visual narrative in her work, both satisfying the demands of her commercial clients, and engaging emotionally with art audiences. Curated by Sebastian Lux from the F.C. Gundlach Foundation, this is a rare chance to see the dynamic works up close and personal in Mayfair. “Esther’s pictures celebrate the joy of being, passion, the self-confident play with sexuality, the escape from the rigid corset of everyday life” said the late Gundlach. “Her female characters are self-confident and sovereign, like Esther herself they are full of energy and emotion, always in a state of dynamism.” 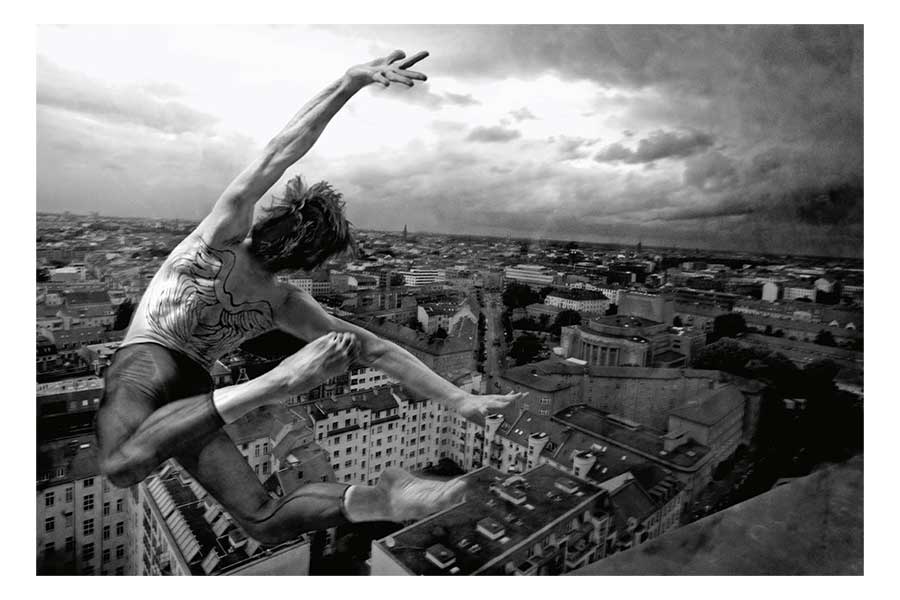 A monthly film club at this cosy luxurious Knightsbridge hotel is the perfect antidote to dreary winter evenings – and it will see us through to spring. Curated by Long Winded Lady Productions, the cinematic series celebrates young female filmmakers and female-driven storylines with special screenings prior to the film’s general release and fascinating Q&A sessions with writers and directors. January’s offering is the Sarah Adina Smith directed Birds of Paradise, which is based on the 2019 novel Bright Burning Stars by A.K. Small. In February we have writer-director-star Nana Mensah’s debut feature film Queen of Glory, which follows a university doctoral student grappling with cultural expectations, demands and pressures. And in March, we’re treated to Leah Purcell’s The Drover’s Wife: The Legend of Molly Johnson, which is hailed as an unrelenting 19th century set Western. 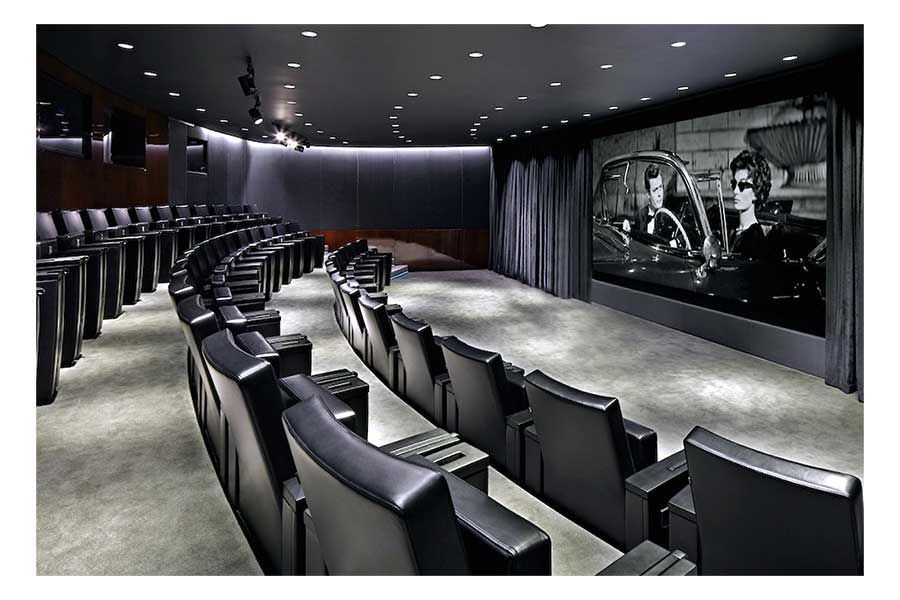 This is the first of three major new commissions to mark New Diorama’s tenth anniversary year – and it sets the bar high. From the talented hands of Kandinsky Theatre, the play is hailed as an epic, intimate family saga about our contested heritage and the shadow of Winston Churchill. The drama follows Charlotte, who, at the height of the Blitz, is living each day like her last whilst in the grip of a passionate affair with a Spitfire pilot. Cut to 80 years later and her granddaughter Becky, stuck in her hometown and singing old songs at other people’s weddings, can only dream of a more exciting life. Urging us to stay and chat post-play, we can grab a free slice of pizza courtesy of Domino’s Camden, too. 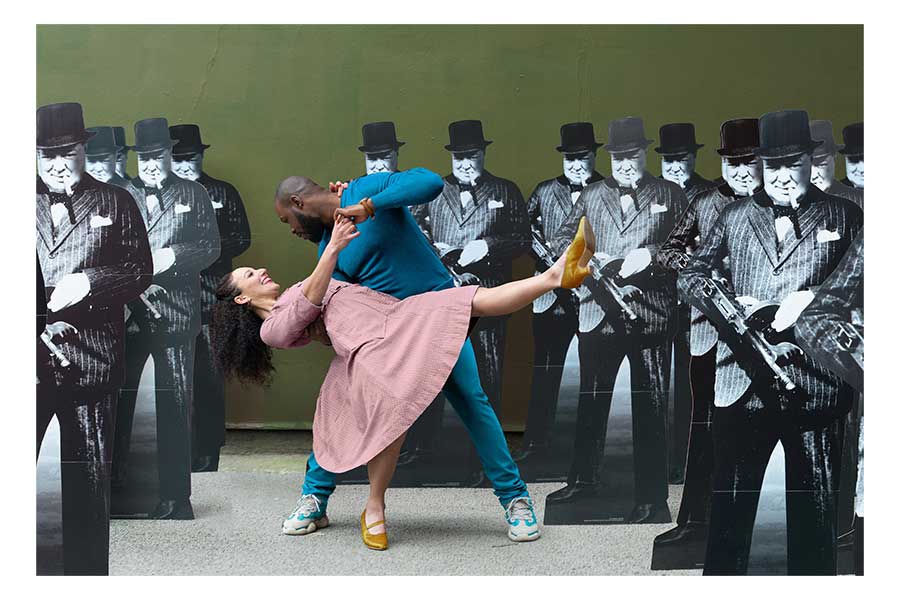 We do love a thoughtfully put-together subscription box and this one appeals on multiple levels. Words with Wine allows us to indulge in a newly released paperback every month alongside a full-sized bottle of red, white or rosé, delivered straight to our doorstep. Rather brilliantly, the wine is selected to complement the novel so you may find yourself supping a full-bodied Malbec as you get stuck into a dark and gripping thriller. Then the next month you might enjoy a crisp and refreshing Sancerre as you read a sexy summery page-turner. With membership to an exclusive online book club included, this is a ‘novel’ way to do wine pairings. 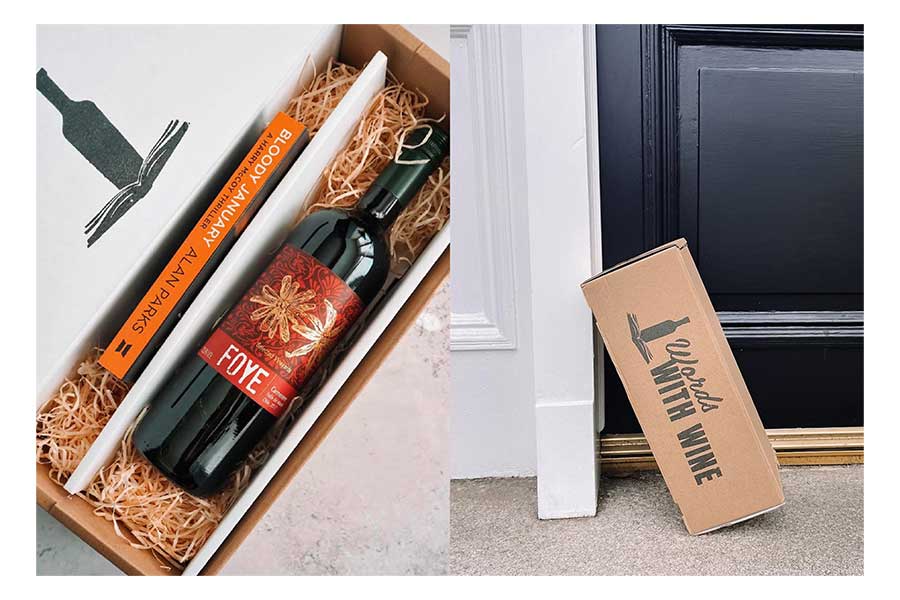 Alan Wheatley Art, Christopher Kingzett Fine Art, and Jealous Gallery are just three London-based art spaces amongst over 100 galleries represented at this large-scale collectors’ fair of modern and contemporary art. The five-day event also welcomes exhibitors from as far afield as Australia and the US, making it a truly international affair. As always, the inclusive LAF offers an engaging and decidedly non-snooty way in for aspiring collectors, with a series of curated displays and an inspiring programme of talks, panel discussions and artists’ insights. Prospective buyers should keep peepers peeled for some illustrious names, from Bridget Riley to David Hockney, while lesser-known painters and sculptors could well provide a shrewd investment. 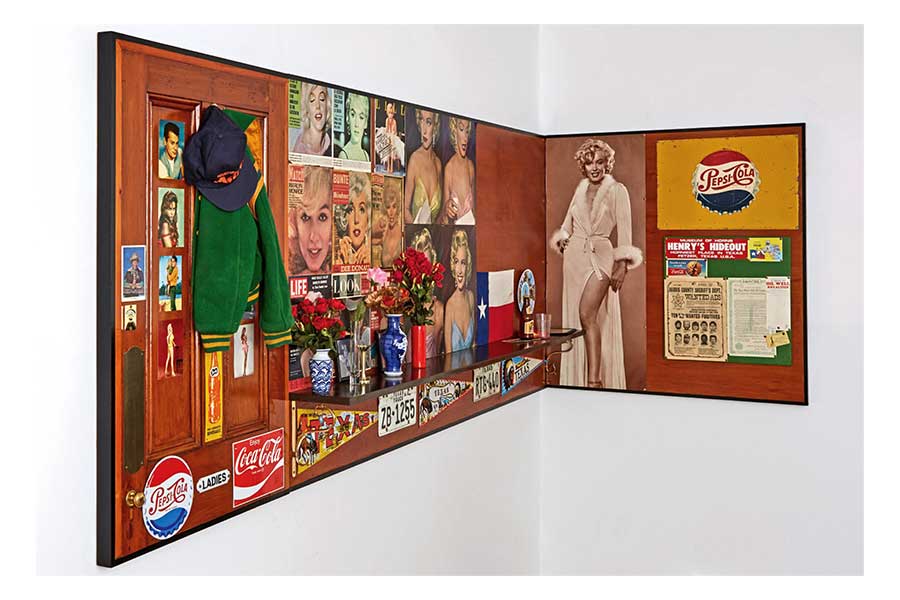