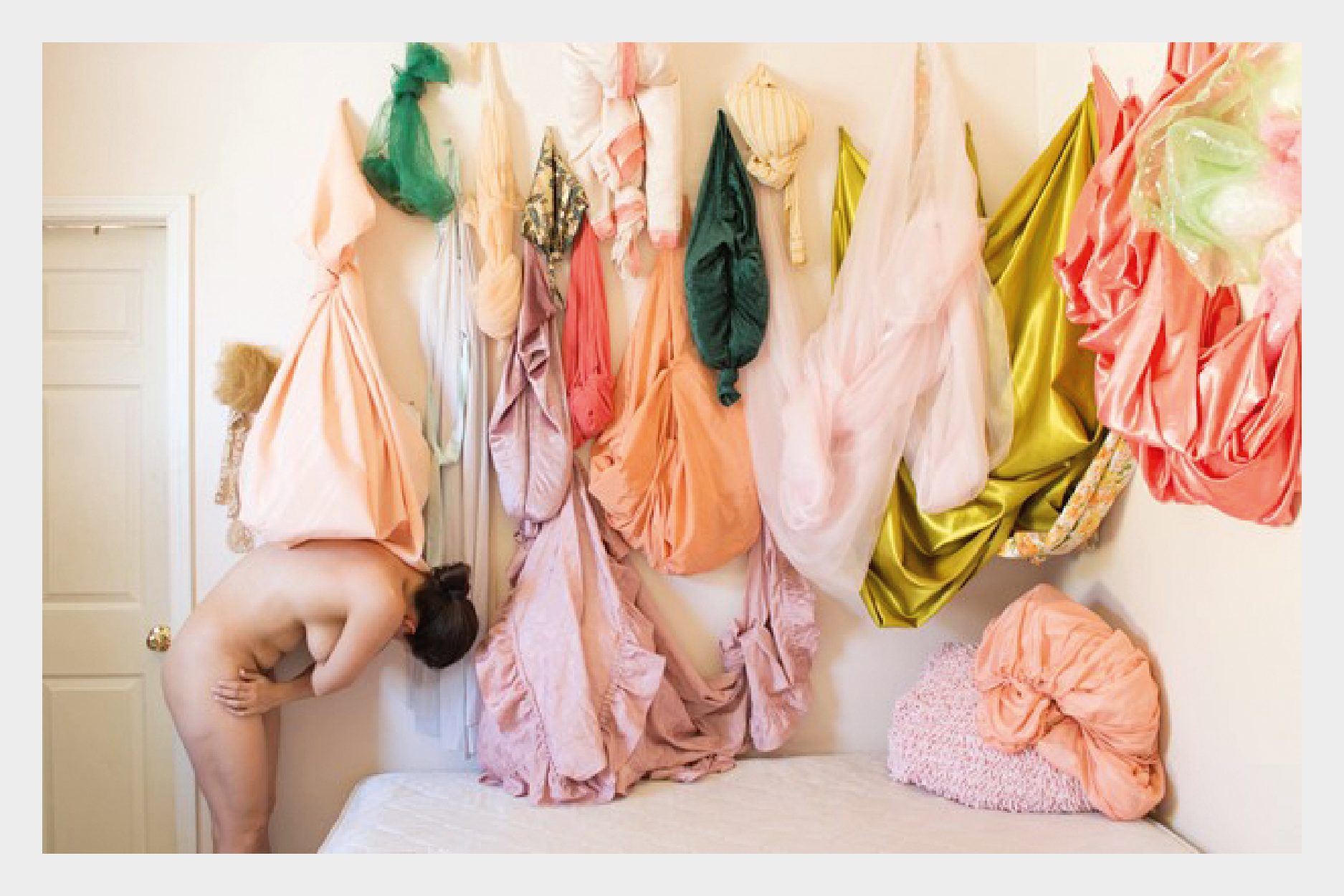 From writer, art historian and curator Catherine McCormack comes a group exhibition that explores maternal politics and embodiment. Featuring works by, amongst others, Eleanor Antin, Helen Benigson, Judy Chicago, and including Robyn Leroy-Evans’ Because I Love You, 2017 (pictured), the show focuses on themes of reproduction and the materiality of maternal bodies – without holding back on the visuals. An eye-opening, multi-disciplinary exhibition on the beauty and brutality of early motherhood. 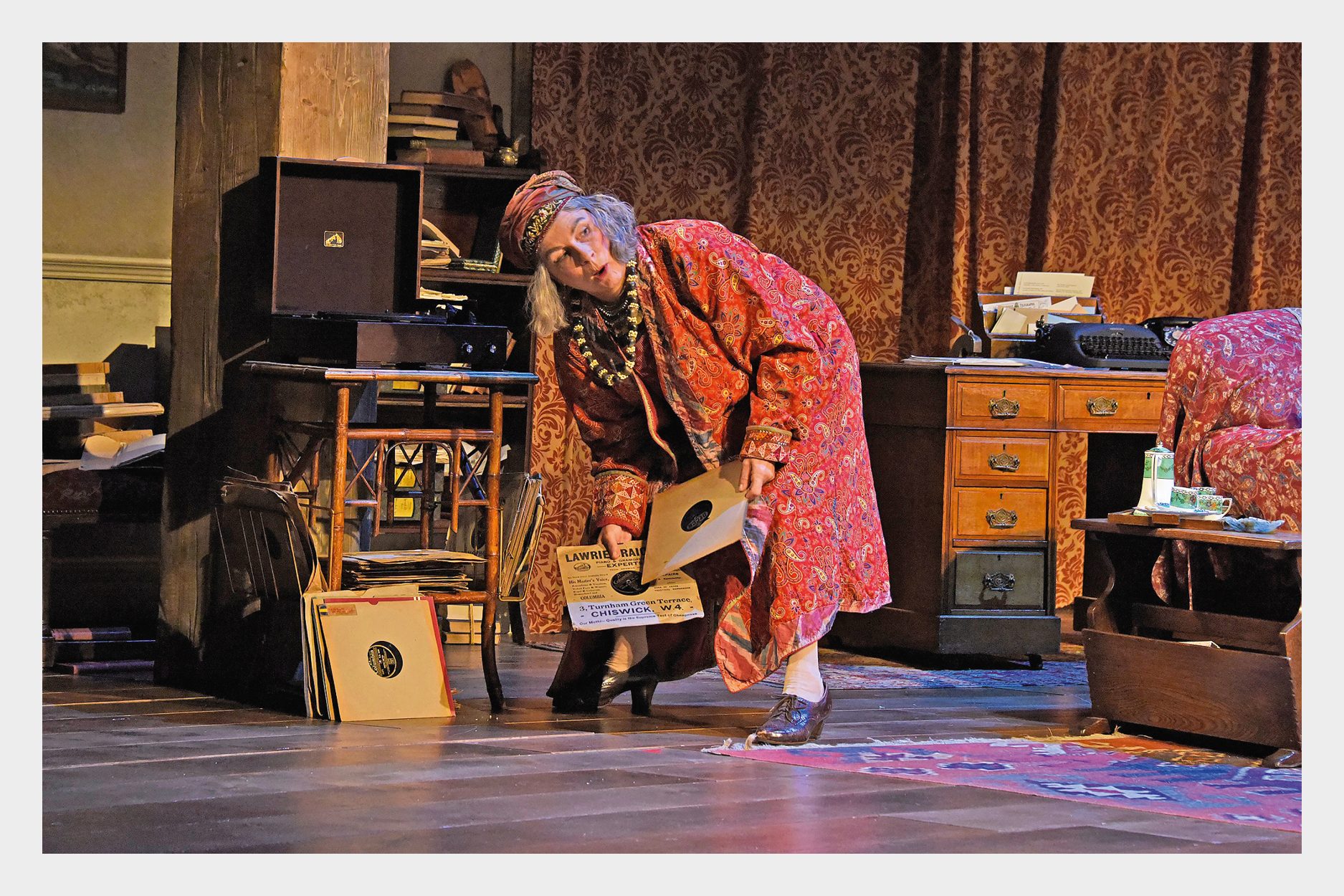 Starring actor, comedian, screenwriter and all-round national treasure, Jennifer Saunders, Noël Coward’s 1941 comedy returns to the West End for a strictly limited six-week run. Novelist Charles Condomine and his second wife Ruth are haunted at a séance when an eccentric medium inadvertently conjures up the ghost of Charles’s first wife, Elvira. In its first outing at the height of World War II, Blithe Spirit proved a popular distraction. Such light relief will not be lost on today’s audiences. It’s just the tonic, in fact. 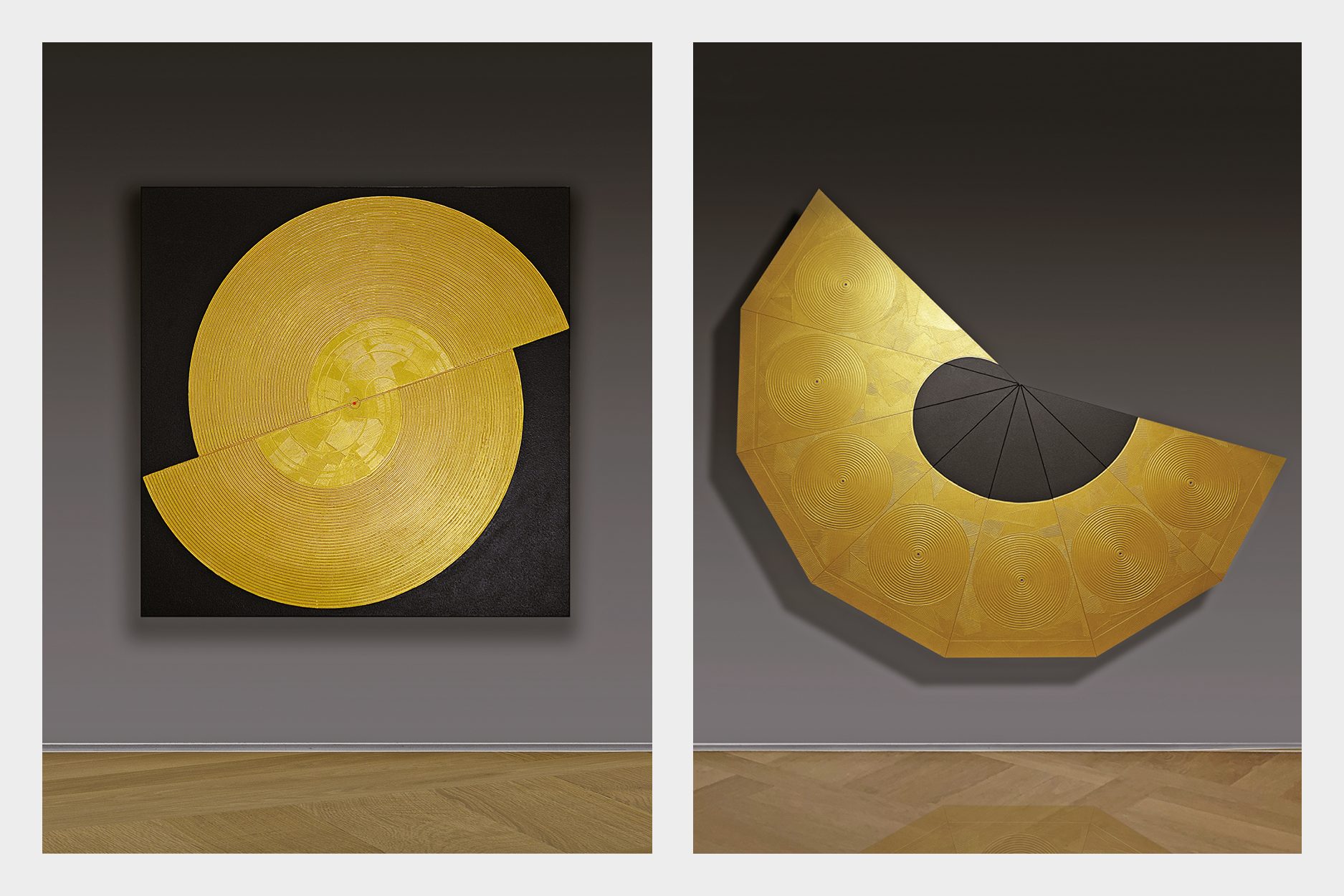 This Mayfair exhibition focuses on a completely new series of paintings by the Italian artist. Investigating the symbolic meaning of gold, not just as a precious material but as metaphysical and spiritual perfection, Zappettini, whose studies in Taoism, Zen, and Sufism are intrinsic to his work, proves gold to be so much more than a colour on his palette. 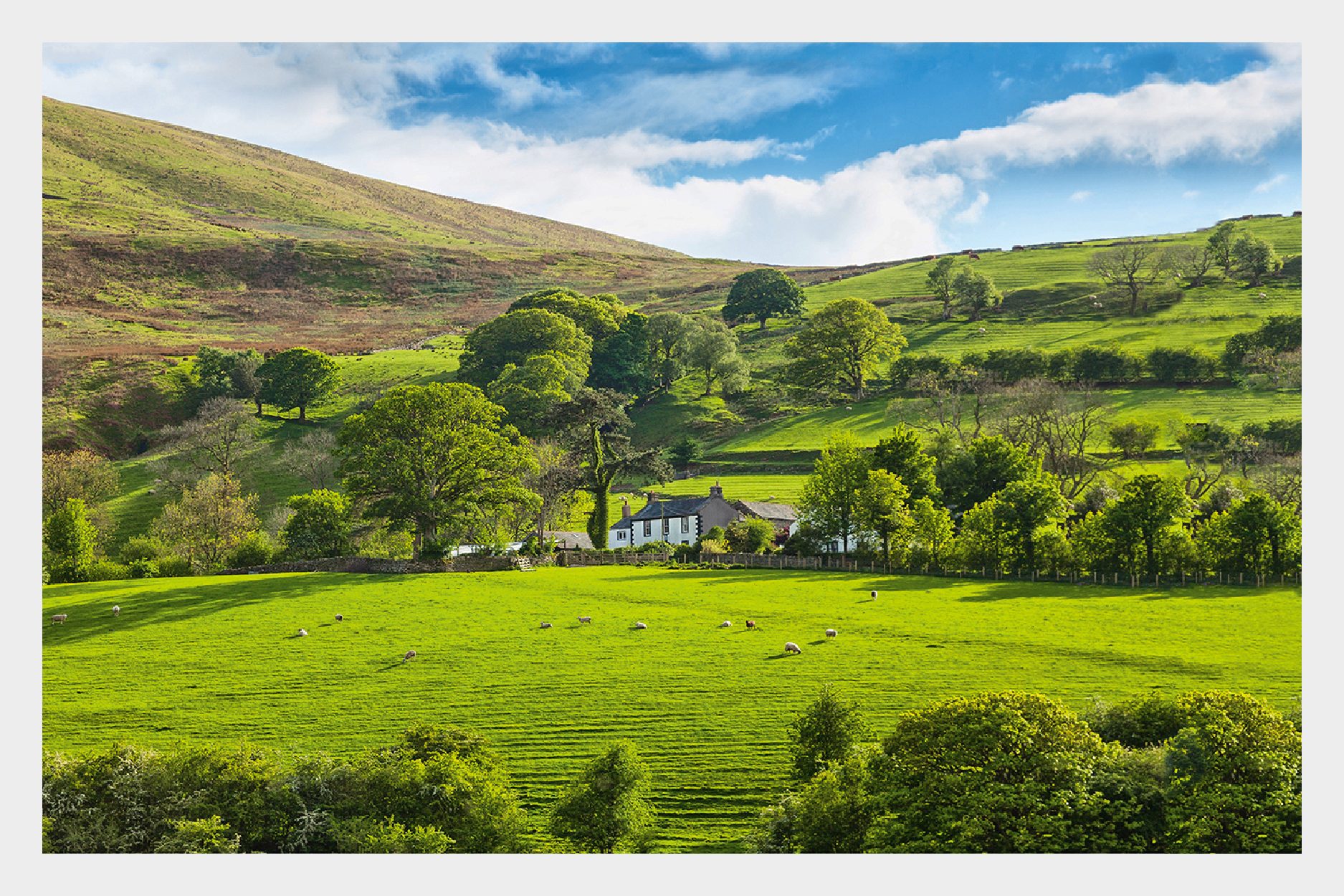 There are 1.3 million listed building owners across England and Wales, and a fair few of them are right here in the Capital. Whether you’re already on the ‘listed’ list and thinking of renovating your home, or you’re considering buying a listed property and feeling rather daunted by the prospect, take note. This weekend-long expo will give you the chance to meet with experts offering advice on everything from mortgages to maintenance; house history to energy efficiency. Expect practical demonstrations, panel talks, and invaluable one-to-one chats. 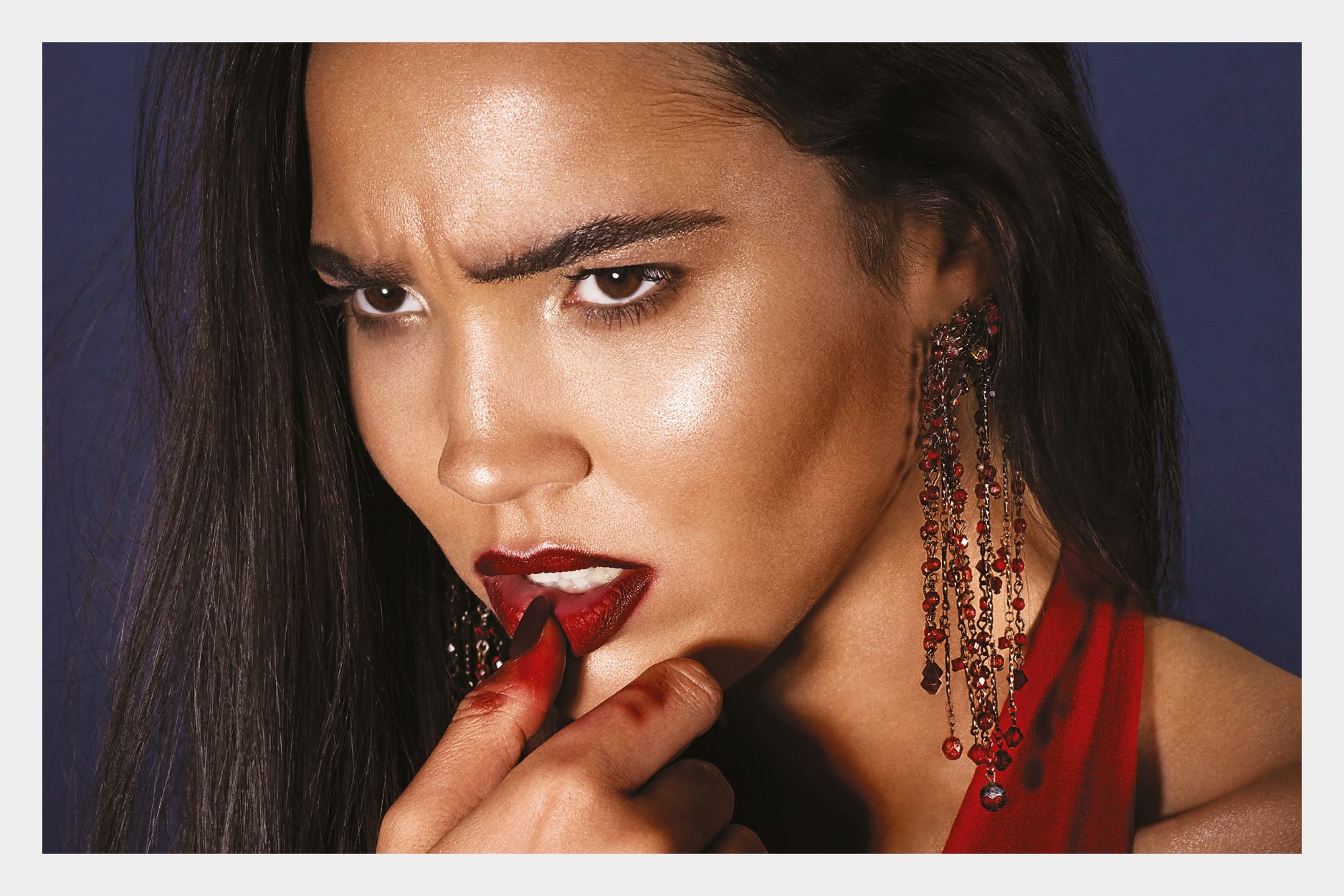 Bizet’s Carmen is widely considered one of the greatest operas ever written, and with good reason: it combines passion, high drama, beautiful storytelling and of course, those epochal melodies –Escamillo’s rousing Toreador Song is enough to make even seasoned opera-goers leap from their seats. Calixto Bieito’s 2020 production, sung in English, is set at the tail-end of Franco’s regime in the ’70s and features mezzo Justina Gringytė in the title role with Ashley Riches as Escamillo, while rising stars Sean Panikkar (José) and Nardus Williams (Micaëla) are set to make their ENO debuts. 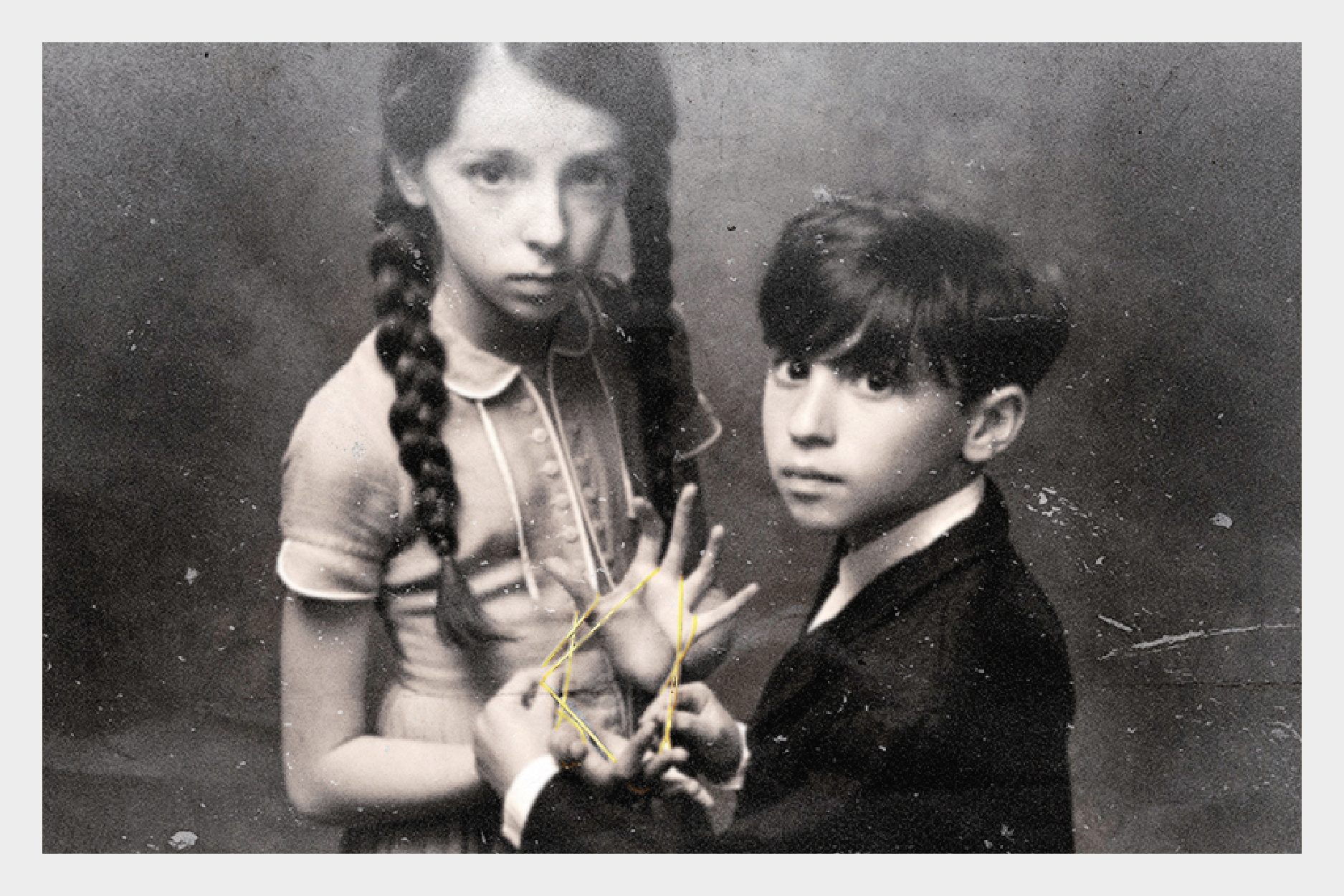 THEATRE
Leopoldstadt
Until 13 June, Wyndham’s Theatre
In a world premier, Sonia Friedman Productions presents a brand new play by Tom Stoppard. Leopoldstadt
is directed by Patrick Marber (who last collaborated with the playwright on Travesties in 2017) and promises to be Stoppard’s most humane and heart-breaking drama to date. Set in Vienna, it is the story of a family who made good – but it was not to last. In the fifty years that follow, they discover what it really means to be Jewish in the first half of the 20th century. A passionate play of love, endurance and loss, and one that’s not to be missed.