As the pandemic threatens to spoil our festivities in a way that even Ebenezer Scrooge couldn’t contrive, it seems apt that, this December, we revisit Dickens’ Christmas classic. Starring Andrew Lincoln as the aforementioned seasonal villain, Jack Thorne’s A Christmas Carol will be live streamed from the famed Waterloo stage as part of its OLD VIC: IN CAMERA initiative. We’re told to expect a full-scale show complete with 18 performers, live musicians, theatrical lighting, set and costumes – and in true 2020 style, an empty (read fittingly eerie) auditorium. But let’s not forget that at the heart of Dickens’ wintry tale is charity. This production offers free tickets for those in care homes plus vital support to the London-based FoodCycle. 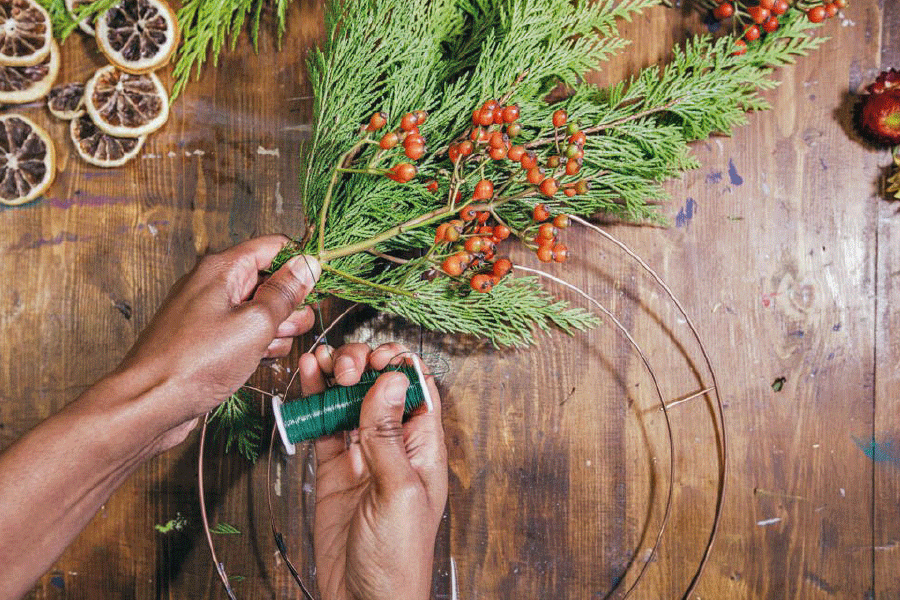 This is a Zoom workshop for nimble fingers – and one that promises to spark our creativity. Renowned London-based floral designer Shilpa Reddy will host remote wreath-making sessions throughout December, enabling us to create a stunning front door display in time for Christmas. Workshoppers will receive a comprehensive kit containing a wire wreath ring, sustainable and naturally scented decorations (think dried fruit, cinnamon sticks, conifer fronds, berries and pine cones), plus floristry wire. “We want people to keep their creative spirit burning during lockdown, so we’ve transformed our in-person workshops into webinar kits,” says Shilpa. We’ll get the mulled wine on! 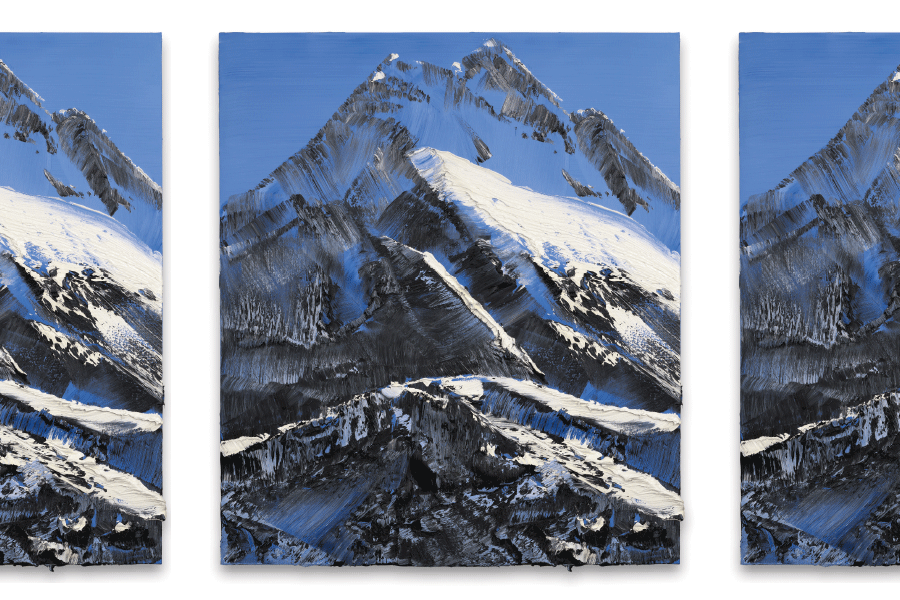 This Swiss artist is known for his striking, snowy mountainscapes, which combine the ambience of the hyperreal and the concept of abstraction. Indeed, Godly works as a photographer alongside his painting practice and it’s this interplay of disciplines and shrewd attention to detail that proves fascinating in his work. This timely exhibition not only offers a visually appealing wintry scene in the heart of Mayfair, but it also promises a moment of calm in the current madness. We can almost feel that restorative, fresh Alpine air. 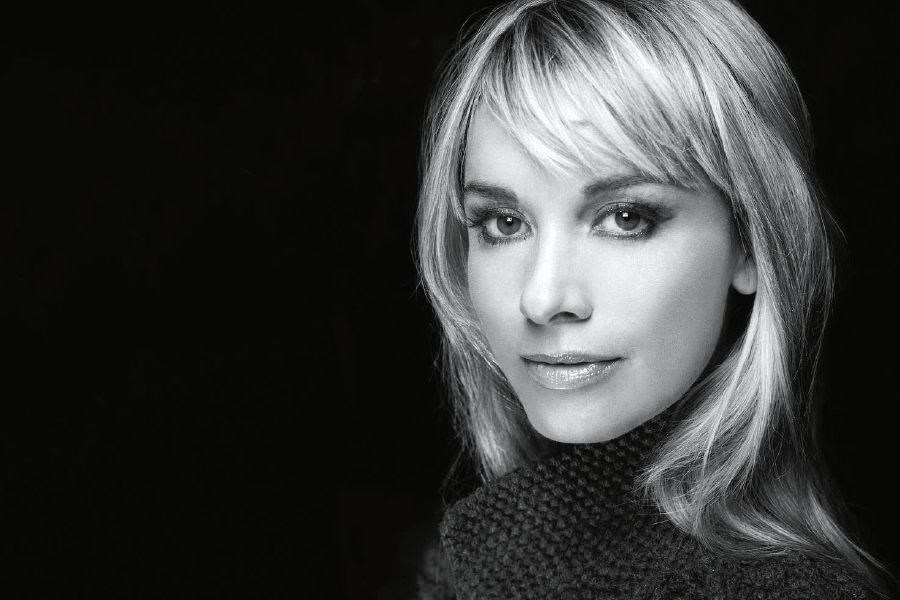 This progressive theatre company is ahead of the curve when it comes to going digital: its critically lauded lockdown productions have kept us both entertained and feeling sane since March. Set to be live streamed into our living rooms this winter is a new supernatural thriller by Philip Franks, adapted from M.R. James’s chilling ghost story, The Experiment. Tamzin Outhwaite takes on the titular role as the recently widowed Alice, who, in 1918 is left destitute and troubled by a mystery her late husband has left. Cut to 2020, and YouTubers Matt and Caitlin uncover a grave in an abandoned churchyard – will their discovery unravel a secret that’s lain dormant for over a century? We dare you to turn off the lights, snuggle up and indulge. 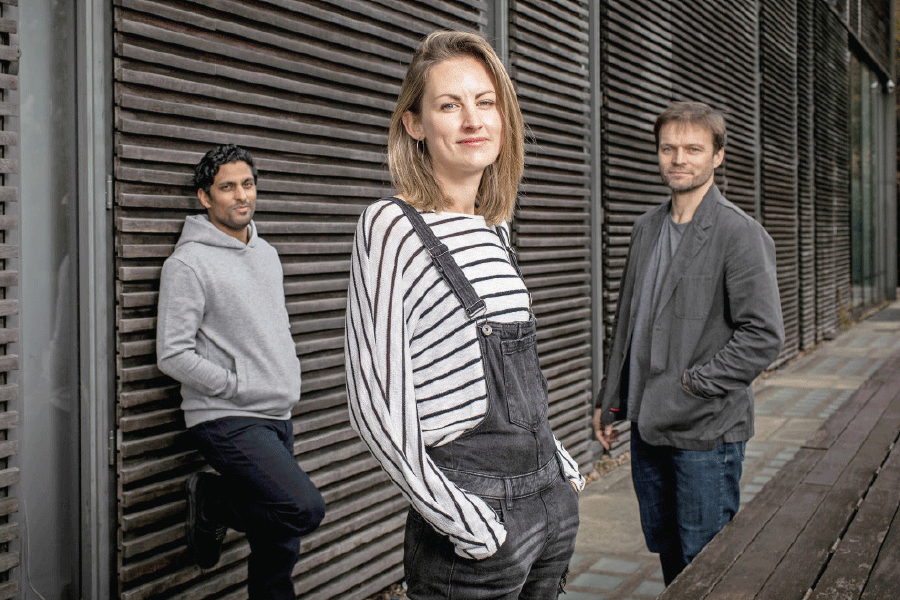 After a devastating year for theatre, things are finally afoot. Hampstead Theatre has relaunched its open script submissions alongside its year-long writers’ group, Inspire. This coincides with a free multilingual youth theatre course. Further to that, live theatre is happening  – albeit in a pared back fashion. Alice Hamilton’s 60th anniversary production of Pinter’s beloved one-act, two character play stars Alec Newman and Shane Zaza. Hamilton, says: “The past months have brought a strange new resonance to this classic and I’m excited to be exploring it now with these two brilliant actors.”