The Tempest
Until 22 October, Globe Theatre

There’s always magic at Shakespeare’s famous amphitheatre, especially so this summer as the Bard’s tumultuous tale of reckoning and redemption is brought to life with a fresh adaptation. Directed by Olivier-winner Sean Holmes, and with Ferdy Roberts as sorcerer Prospero, Nadi Kemp-Sayfi as his daughter Miranda, Ciarán O’Brien as the monstrous Caliban and Rachel Hannah Clarke as spirit Ariel, we’re in for an enchanted treat. As always, groundling tickets are just £5 – the same price as when this wooden ‘O’ opened back in 1997. Fingers crossed the tempestuous weather stays on the stage. 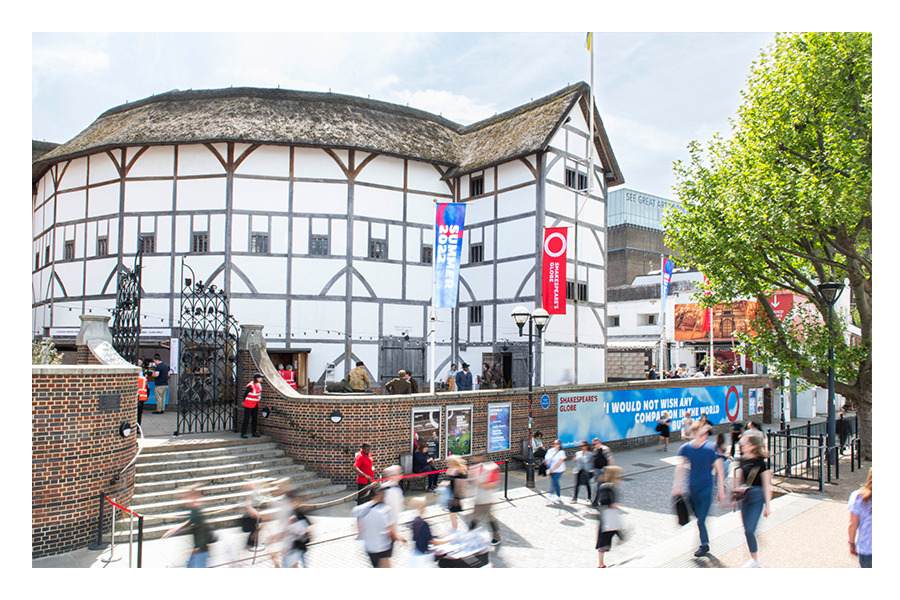 For the uninitiated, this is a high-octane competition that fuses world class cricket with the best in family-friendly entertainment. Taking place across the UK, with a number of clashes held at Lord’s, fans will have the chance to see some of the best players in the world go head-to-head alongside suitably rousing musical performances and DJ sets. Partnering with BBC Introducing, the line-up features some of the UK music scene’s most exciting artists, guaranteed to bowl you over. 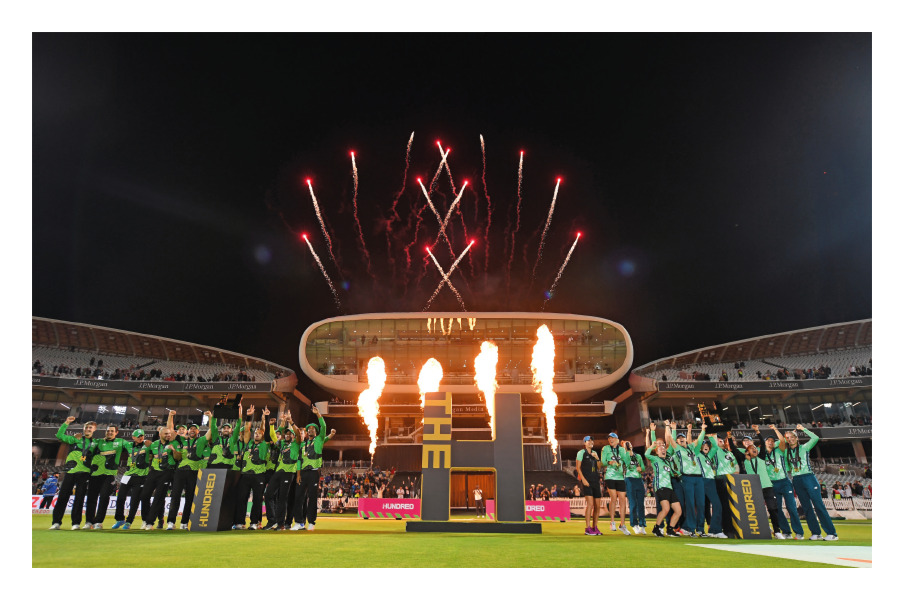 One of the first productions to premiere in the West End when theatres reopened in May 2021, Cruise was met with huge critical acclaim, picking up an Olivier nomination for Best New Play. This strictly limited summer run at the Apollo is one hot ticket, then. Written and performed by Jack Holden, and with an original electronic soundtrack performed by John Patrick Elliott, the play is both a celebration of queer culture and a moving tribute to the veterans of the AIDS crisis. Holden and Elliott say, “This incarnation of Cruise will be bigger, brighter, louder and prouder. We can’t wait to get back on stage, make one hell of a noise, and take our audiences back to 1980s Soho.” 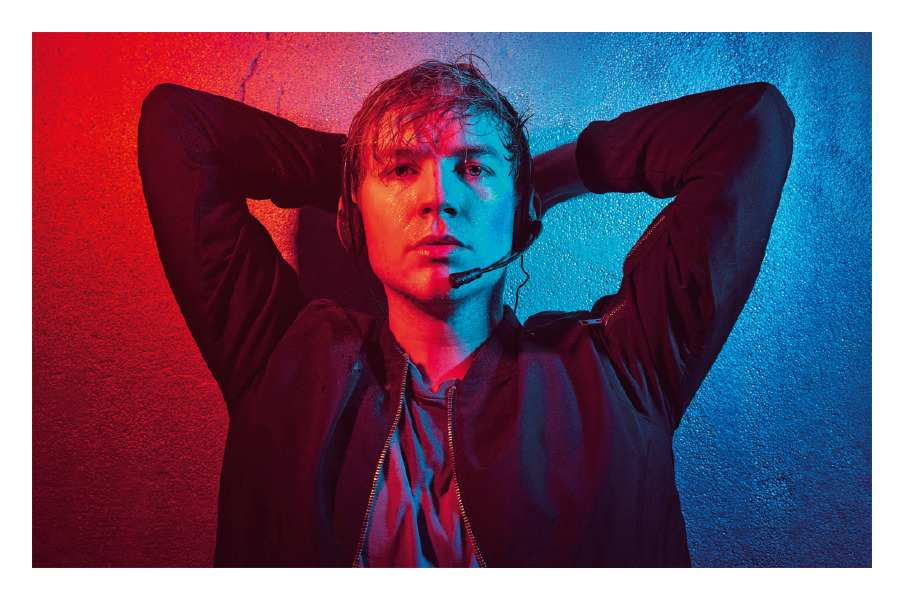 In her first UK solo show, this Zurich-born, New York-based artist both explores and rejects the male fantasy through 14 large-scale oil paintings. Hailed as an empowering reinterpretation of the male gaze, the exhibition positions the Internet as a modern-day muse. “By shifting the object to become the new subject, I highlight how, throughout history, images of women were often passive and pleasing,” says Santana. A visceral and thought-provoking exhibition that observes the history of the female form in the arts and its lasting influence in today’s digital age. 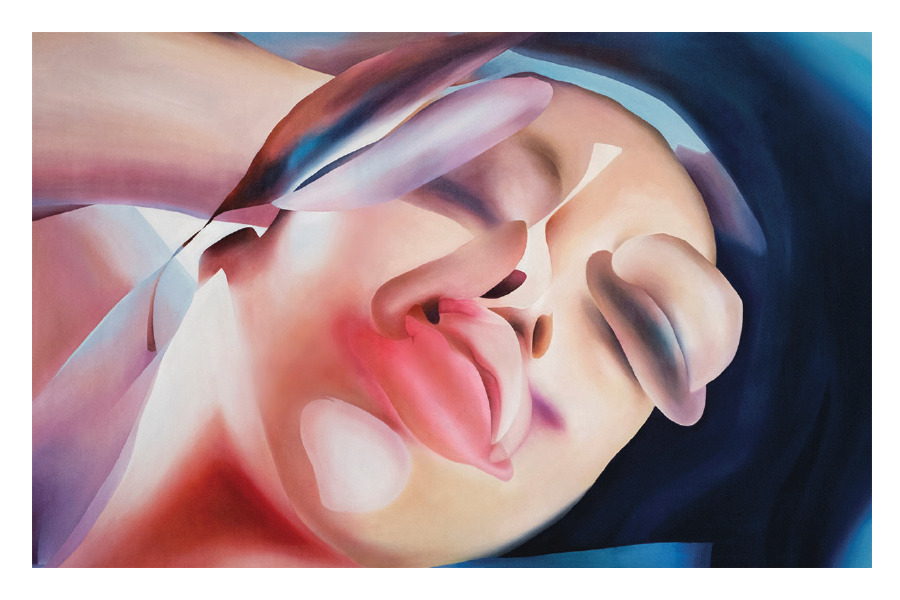 Some Enchanted Evening, I’m Gonna Wash That Man Right Outa My Hair, My Girl Back Home… this is a musical packed with classics, and thanks to Chichester Festival Theatre Productions, it’s now wowing new audiences. Alongside one of Rodgers & Hammerstein’s most memorable scores – performed by a full orchestra – this production boasts a cast of over 30 super-talents including Gina Beck as Ensign Nellie Forbush, Lee Ross as Luther Billis, and Joanna Ampil as Bloody Mary. It promises to be epic. 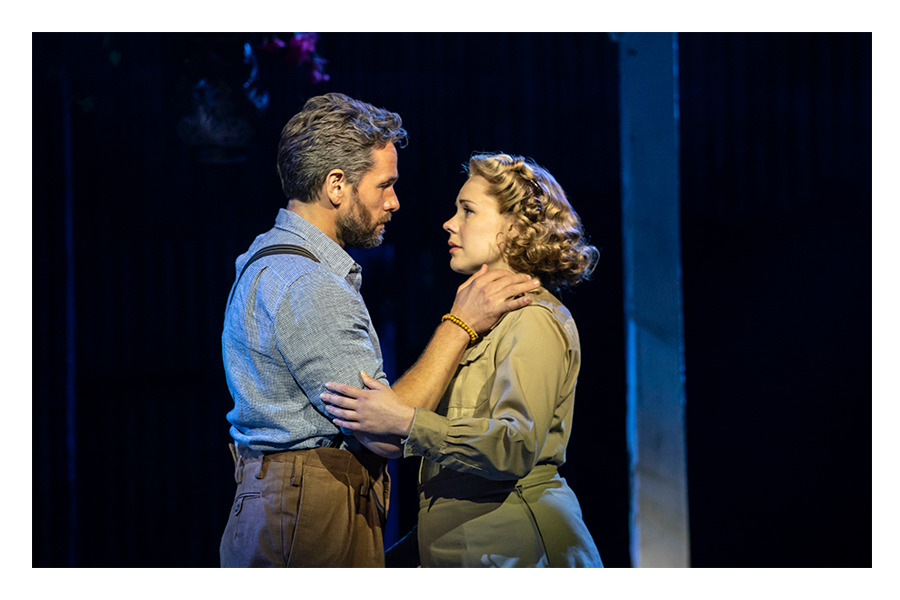 Snooping around the Capital’s finest homes is one of our favourite pastimes. In his new book, Beauchamp Estates founder Gary Hersham shares some of his most famous instructions – and the fascinating stories behind the elegant entrance ways. Beautifully illustrated with watercolour paintings and photography, the glossy hardback features swoon-worthy abodes belonging to celebrities, billionaires, royalty and aristocrats, with many priced upwards of £20 million. This collection of luxury homes with history includes 93 Eaton Square, the former Belgravia home of Prime Ministers Stanley Baldwin and Margaret Thatcher; the UK’s priciest property, namely Knightsbridge’s Rutland Gate mega-mansion; and of course, some seriously envy-inducing rock star residences. 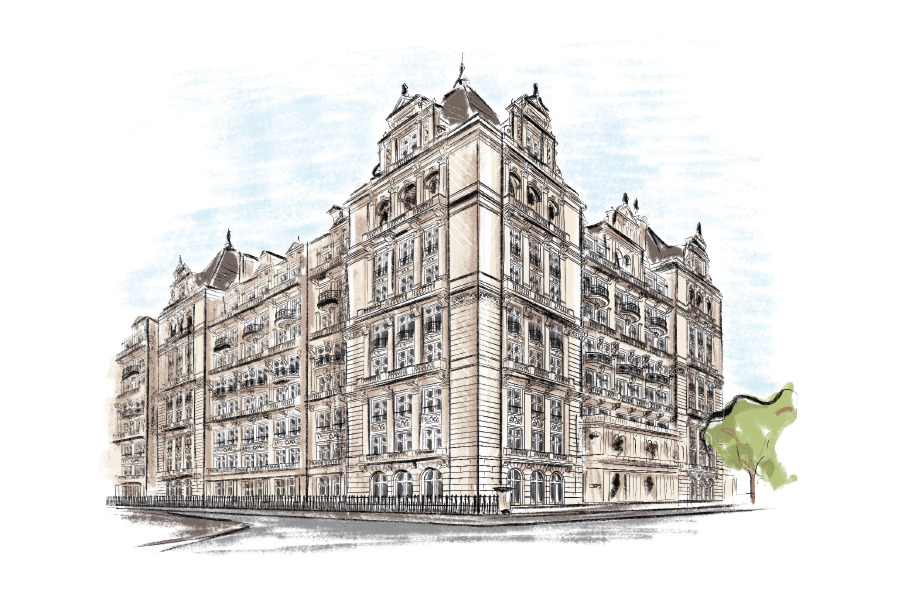 Who needs far flung getaways when summer in the city promises to be sizzling? Set within Soho’s Brasserie Zédel, Crazy Coqs will this month transform into The Halcyon, a sumptuous 1950s after hours world of cabaret. Expect acrobats, dancers, comic singers and a live house band in this must-see production, the first from the (jazz) hands of Black Cat Cabaret since the company’s lauded Bohemia in 2018. 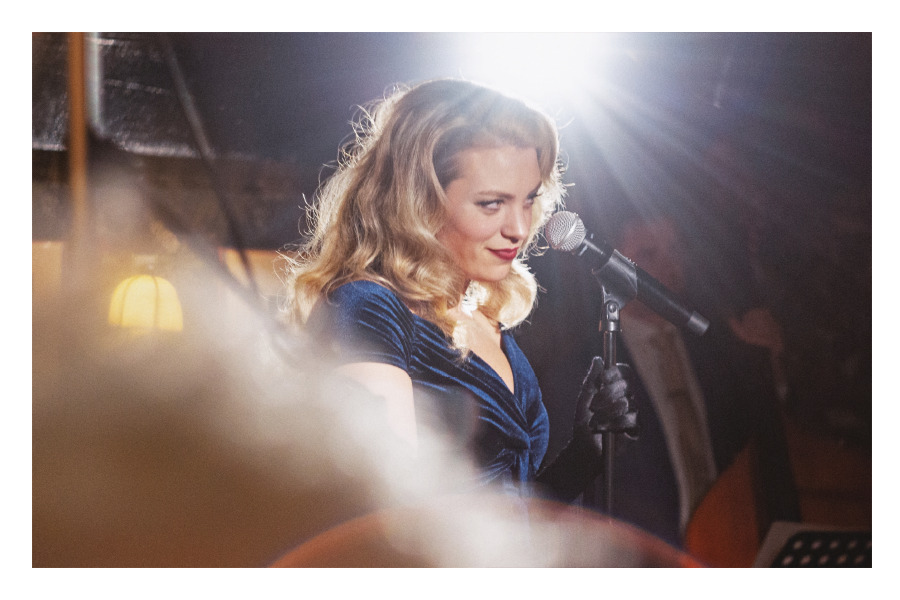 In the Lion King tradition of human-puppet hybrid performances, this newly commissioned musical by Douglas Hodge is as cleverly staged as it is joyful. Although the OAT production awards the original Dodie Smith book some stark 21st century twists – here, Cruella de Vil, played by the fabulous Kate Fleetwood, is transformed into a ghastly influencer – the story remains wholesome at heart. This is also a classic musical with jazz-infused numbers, much of which are played live by a cast of singers, actors, musicians and puppeteers – in other words, super-talents. It really has to be seen to be believed. 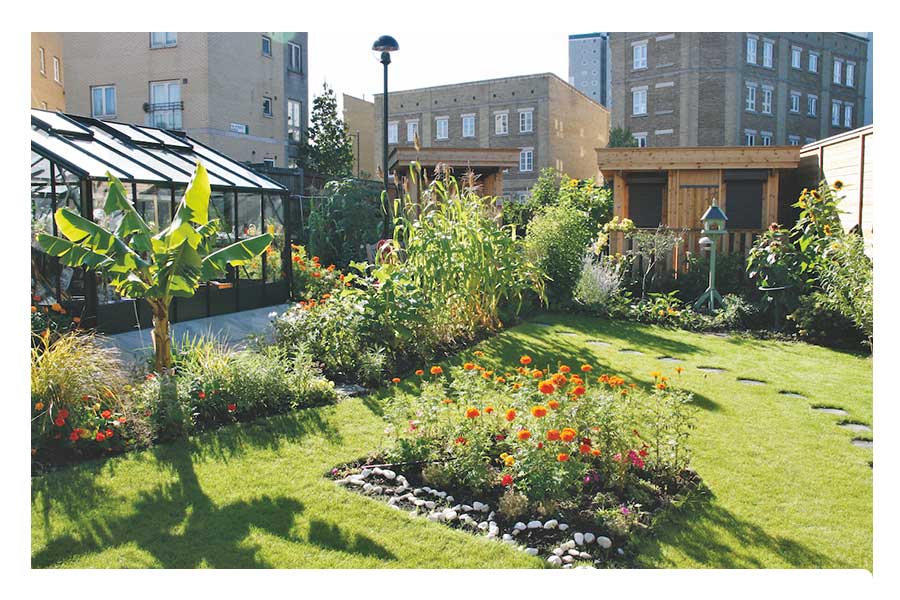 UK-based charity, Freedom From Torture whose supporters include everyone from Helen Mirren to Thandie Newton, will be taking over a shop-come-workshop in Shoreditch at the end August, where they will be hosting a range of botanical-themed talks and workshops from terranium making to speed dating for your plants (pairing you up with your perfect plant). There will also be a variety of plants to buy, and they’ve partnered with botanical refugee artists on a limited edition run of prints to buy onsite.