Popstar Lily Allen has seen a number of transformations, but this is perhaps her most remarkable. Making her stage debut, Allen takes on the role of Jenny in a new play by Danny Robins. Hailed as a unique mix of horror and social commentary, 2:22 A Ghost Story is directed by Matthew Dunster and also stars Hadley Fraser (City of Angels), Julia Chan (Katy Keene) and Jake Wood (EastEnders). Jenny is convinced that her new home is haunted but husband Sam won’t hear of it. The couple argue with their dinner guests, old friend Lauren and her new partner Ben. Can the dead really walk again? Something certainly feels strange, and it’s getting closer, so the four decide to stay up… Allen says: “Danny’s play is everything I love; wit, a meditation on marriage and relationships and family all hinging on a frightening plot.” Book now, if you dare. 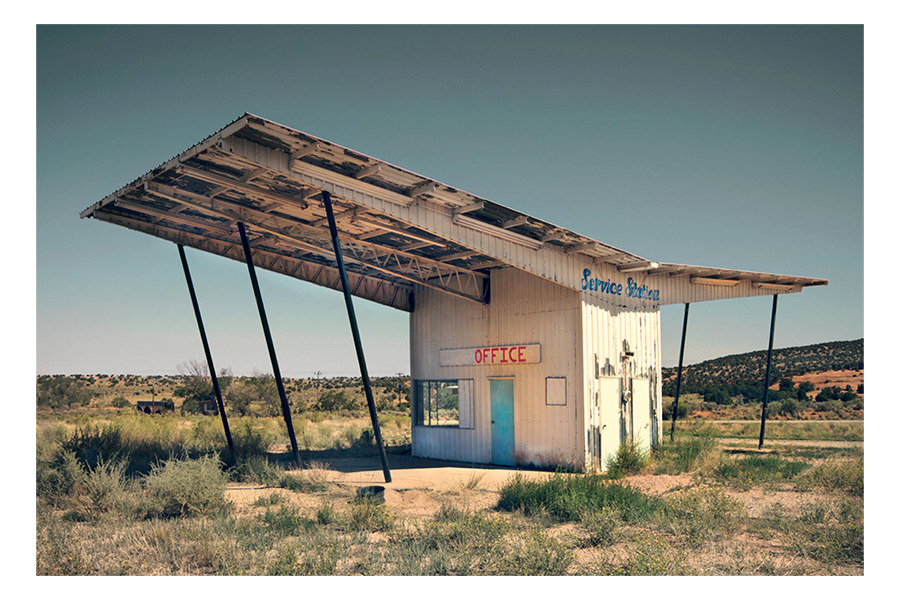 In this unique retrospective of the fine art photographer’s extraordinary snaps, Cawston takes us on a surreal road trip across countries and continents, further stirring our wanderlust as we embark on a dream-like journey. His colour-rich and often sun-drenched pictures are cinematic in feel and the landscapes breath-taking, but there’s an eerie quality to them, too. We’re drawn in by Cawston’s deft composition and find ourselves in “the alone of dreams that is never quite fully alone.” Whether we’re voyeur or ourselves being followed is unclear, and that’s wonderfully unsettling. A must see. Prints can be purchased through the website or by contacting the gallery directly on enquiries@theobservatory.org. 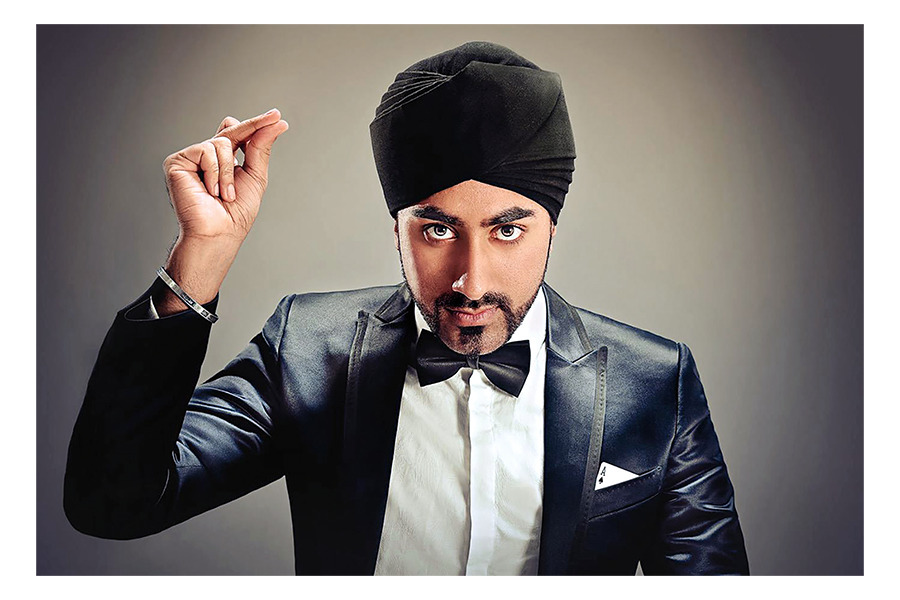 Being part of a live audience again is magical in and of itself. This month, we’re promised illusion and technological trickery alongside the awe-inspiring magic as leading conjurors join forces to bring us a dazzling performance that’s definitely not just for kids. The line-up includes mind-reader extraordinaire Chris Cox; Britain’s Got Talent breakout star Josephine Lee; Young and Strange – the duo hailed by magic legends Penn & Teller as “one of the greatest magic acts in the world”; and three times Magic Circle champion Edward Hilsum. The show’s rotating line-up of guest stars includes Magic Singh, whose 2 million social media followers will be familiar with his wonderfully unique style of magic and mindreading; and circus performer Emily England, who is, excitingly, swapping Vegas’ Caesars Palace for a few nights in the West End. Expect to be charmed. 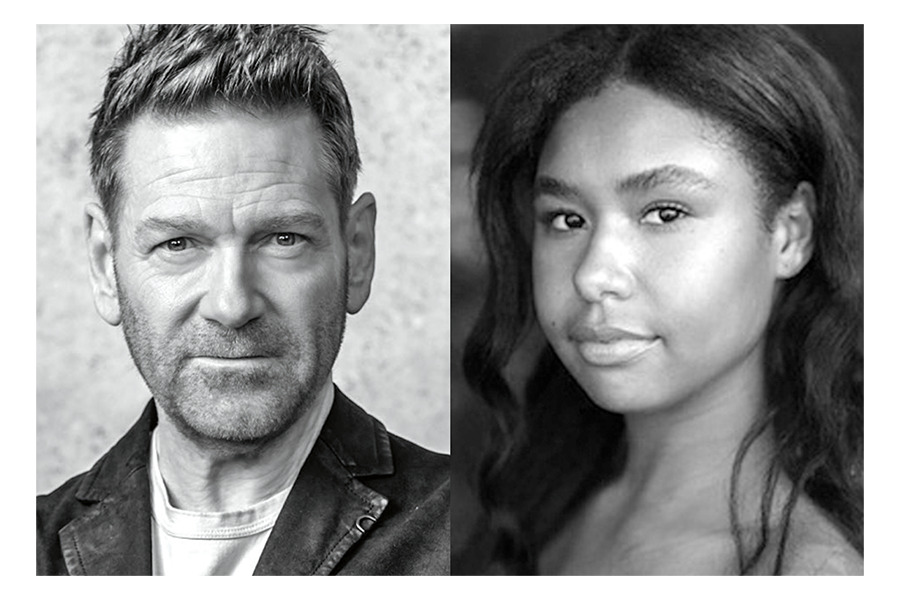 The Kenneth Branagh Theatre Company’s production of Terence Rattigan’s classic play features a cast made up entirely of RADA grads – including Branagh himself, who both directs and takes on the role of despised teacher Andrew Crocker-Harris – or “Crock”, as his students have nicknamed him. A late summer’s day at an English school brings the end of term – and the end of intrigues, deceptions and lies in the lives of its inhabitants. “Rattigan demands detailed, truthful performance,” says Branagh. “RADA works hard to train actors for that. It will be exciting to see the two combine.” Profits will be donated to the illustrious drama school whose ability to deliver world-class training suffered a huge blow during Covid. This production marks the launch of Stage Critical, RADA’s vital fundraising campaign. 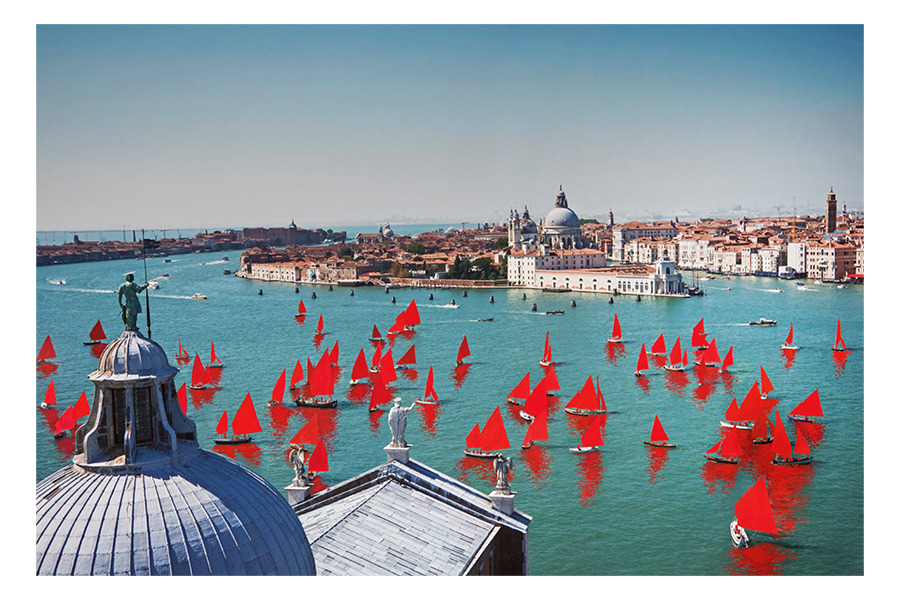 In her first solo show at this Mayfair art space McGill presents works in a range of media related to her acclaimed 2019 project Red Regatta – an unprecedented series of four large-scale performances in Venice’s dream-like waterways that saw 52 traditional vela al terzo boats sail in choreographed regattas, each with sails hand-painted in red. The exhibition includes works with sailcloth and paper, hand-painted photographic renderings, an installation in glass, and a new series of watercolour studies of the Venetian Lagoon. “Red Regatta and its related artworks speak simultaneously of the individual, intimate, local and handmade,” McGill says. “While also emphasising the collective, large-scale public and global community. Bringing individuals together on both intimate and collective scales, uniting for a common goal – this is the core of my work.”