From the poetry of the Romantics to Shakespeare’s history plays, Greek myths to medieval folk tales, this fascinating exhibition explores the literary world’s enduring influence on visual art. Highlights include Fred Walker’s Ophelia’s Madness and Cedric’s Toast by John Gilbert, both of which form part of a comprehensive watercolour collection, while Pre-Raphaelite enthusiasts can see pieces by William Holman Hunt, John Everett Millais and George Frederic Watts. Holman Hunt’s Study for The Eve of Saint Agnes draws on Keats’ Romantic narrative poem to tell the story of Madeline and Porphyro – forbidden lovers from feuding families. A must for bookworms and art lovers alike. 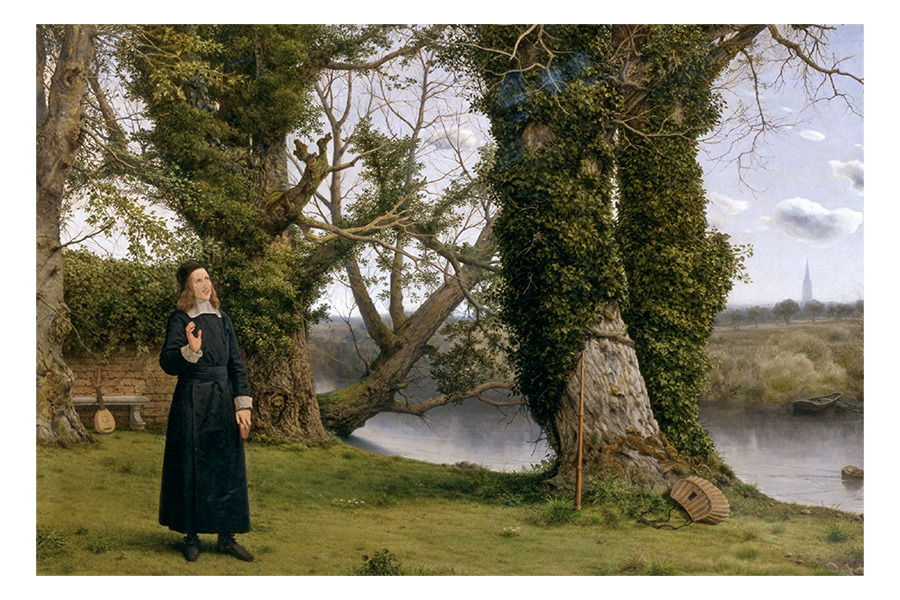 With a rousing score that includes Raise A Little Hell, This World Will Remember Me and Made In America, this beloved tale of crime and adventure has become a cult favourite in musical form. Joining Frances Mayli McCann and Jordan Luke Gage as the titular folk heroes are Olivier Award-winner George Maguire and West End star Natalie McQueen as Buck and Blanche Barrow (pictured). Fame-hungry young lovers Bonnie and Clyde are on a mission to chase their dreams, but when their bold and reckless behaviour spirals, the pair are forced to stay on the run, resorting to robbery and murder to survive. As the infamous duo’s notoriety grows, their inevitable downfall draws closer. 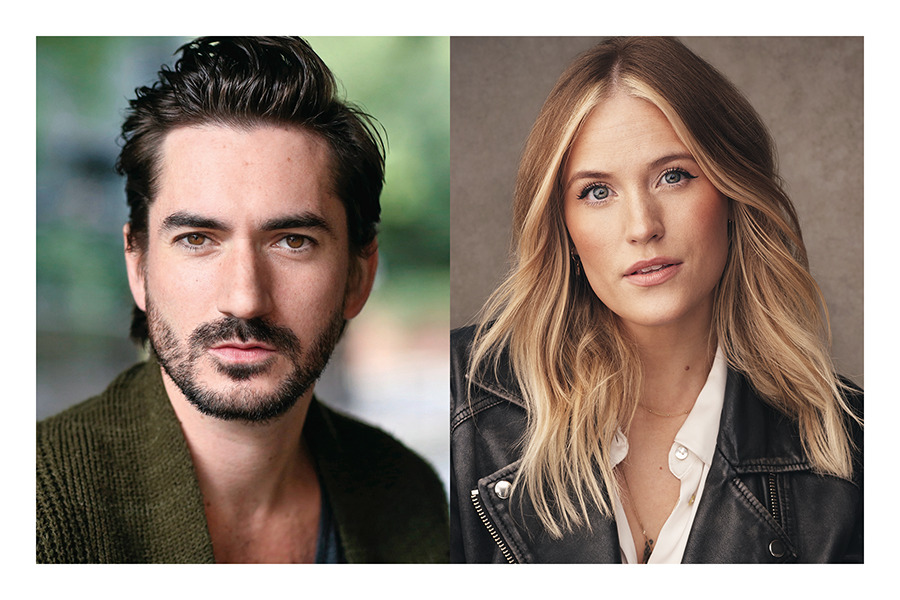 Having enjoyed a stellar career that included the Venice Biennale, the Tate Triennial, and even a spot on the Turner Prize shortlist, in 2013, Ataman turned his back on the art world. “I left both London and Istanbul, moved back to my ancestral land in deep Eastern Turkey, and focused on human struggle, on our relationship with nature, not only about what goes on in greater society but also at a personal level,” he says. Spread over two Soho art spaces, this is Ataman’s first solo show since that dramatic exit. At the Ganton Street gallery, The Stream is a thought-provoking work, which consists of a pyramid structure of twenty televisions, offering themes of rethinking and reconstruction, while over at Denham Place, Ataman will show photographic work from his new series Other Planets, which looks at the societal oppression of subject positions deemed ‘other’ by authorities. 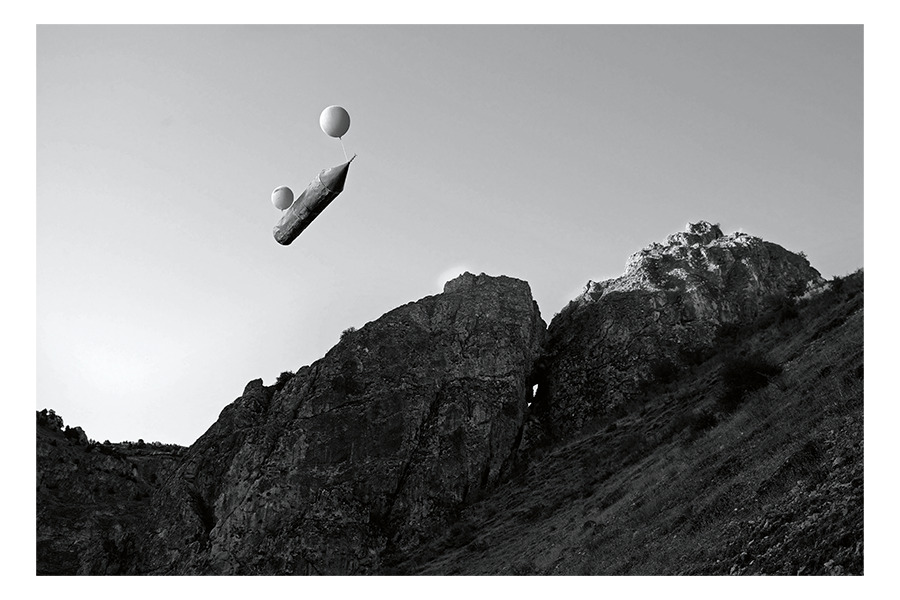 This local artist draws on her scientific and musical background to create eye-catching canvases. Working in acrylic and mixed media, Benton’s paintings are largely abstract, connecting central themes of the natural environment and rural landscapes. The exhibition, in Highgate’s historic Lauderdale House, is a retrospective of work spanning over 15 years of experimentation with media, styles and subject matter. A visual feast. 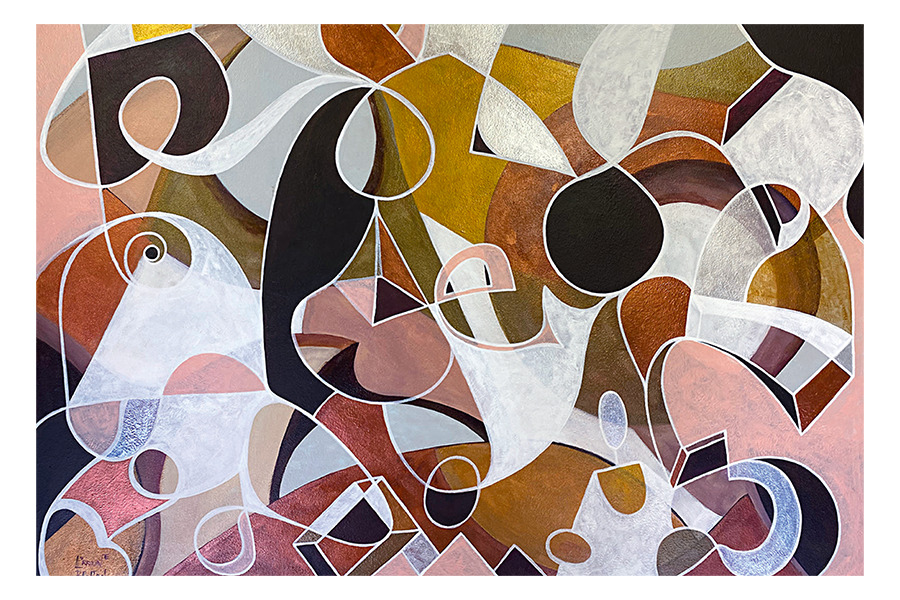 Jodie Comer is revered for her versatility. This time, the Killing Eve actor makes her West End debut as Tessa, a young and brilliant barrister who loves to win. When an unexpected event occurs, she’s forced to confront the lines where the patriarchal power of the law, burden of proof, and morals diverge. Written by Suzie Miller and directed by Justin Martin, the one-woman play promises us a gripping ride, in which emotion and experience collide with the rules of the game. 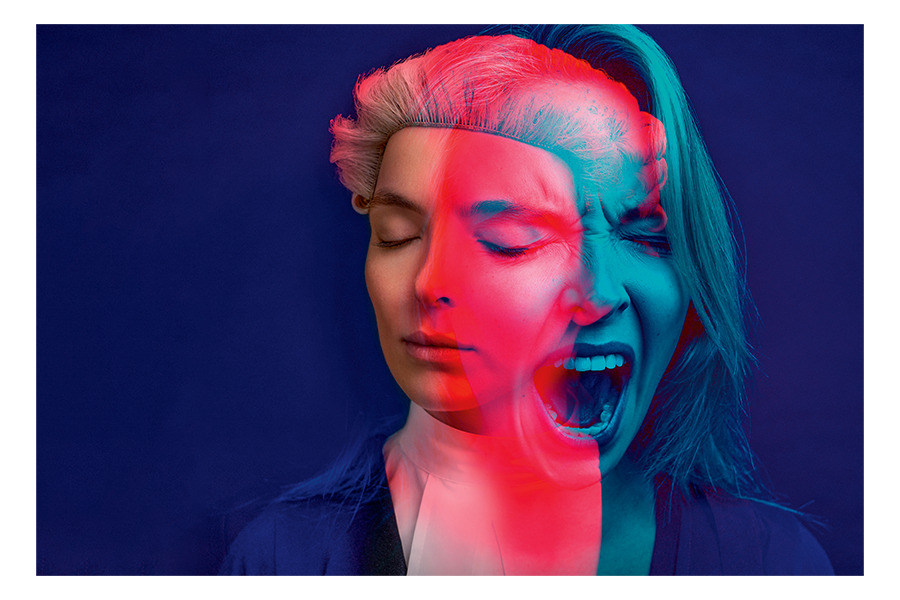 This much-loved, fiery music festival, which celebrates the best of Latin music, makes its triumphant return to the Capital after a forced two-year hiatus. As ever, we’re promised a sizzling line-up of musicians and performers, only this time, the festival is largely headlined by women. Pioneering French-Chilean vocalist Ana Tijoux, known for her unique blend of hip-hop, Latin pop and R&B, returns with a concert at the Jazz Cafe; Portuguese singer Sara Correia, whose voice sits somewhere between traditional fado and French chanson, makes her UK debut at the Union Chapel; while the seven-piece Las Adelitas, Europe’s only female Mariachi band, will be smashing stereotypes at Bethnal Green’s Rich Mix. Get your dancing shoes on! 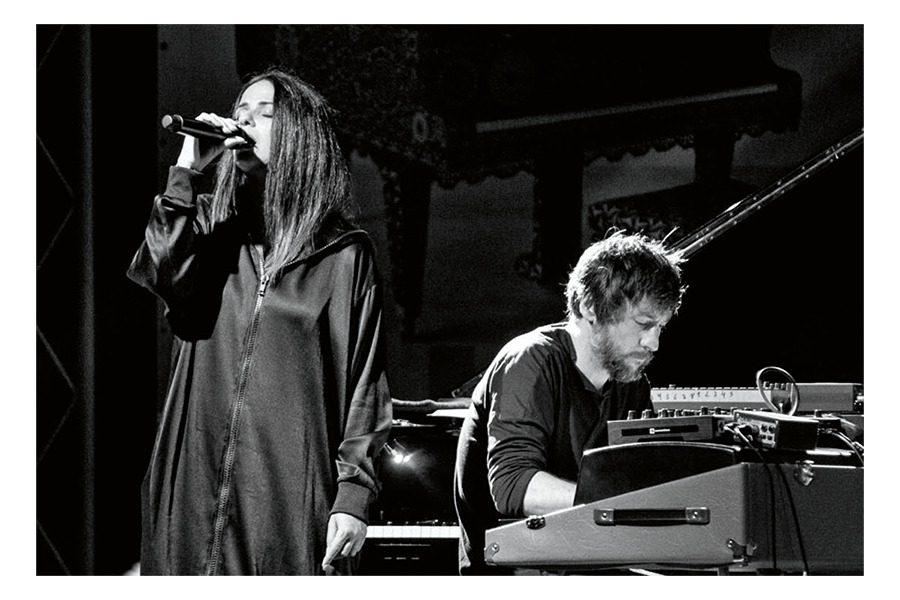 An unmissable diary date for London foodies, the Marylebone Food Festival returns this month, kicking off in style with a grand launch dinner at the glorious Grade I listed St Mary’s Church, Wyndham Place. Hosted by Jay Rayner and featuring some of the neighbourhood’s hottest eateries, the evening is hailed as the ultimate dining experience – with proceeds going to London charity The Food Chain, of which Rayner is a patron. Beyond opening night, Marylebone’s culinary finest will deliver an irresistible programme of wine dinners, workshops, supper clubs, feasts and book signings, all celebrating the area’s enviable mix of top dining and drinking destinations. 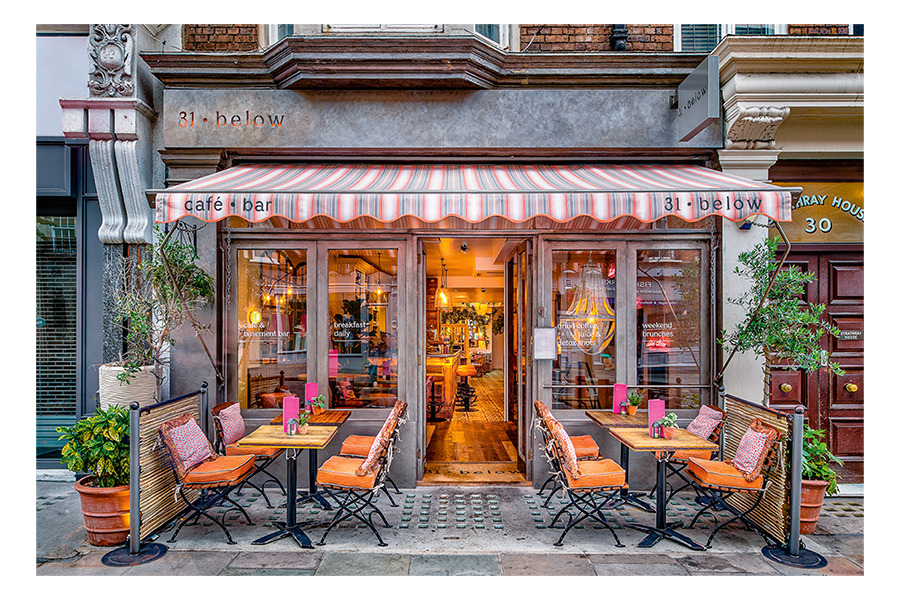