To celebrate the life of the Pop Art icon, Zebra One Gallery are set to launch Andy Warhol: Full Circle – an exhibition of rare and important photographs charting the birth of the Pop Art movement, and a documentary of the same name, chronicling the fascinating story behind these images.

At the time when Warhol’s career was launching, his friend, American photographer William John Kennedy began documenting his work. Remarkably, the negatives remained in a box, gathering dust for nearly half a century, until Kennedy rediscovered them and worked with ﬁne art publishing house KIWI to introduce them to the world. This is now one the most important collections of Warhol photographs ever discovered.

To mark the 33rd anniversary of Warhol’s death on 22 February, Hampstead’s Zebra One Gallery will unveil ﬁve colour and ten black and white images, providing a fresh perspective of Warhol and his work, supported by full-length documentary, Andy Warhol: Full Circle, telling the story of these remarkable photos, with insight from the characters who were part of the Sixties New York art scene as well as art historians reﬂecting on the signiﬁcance of the shots.

Zebra One Gallery owner, Gabrielle Du Plooy said: “We are so excited about sharing these important images and documentary with the UK. “Warhol’s identity was shrouded in mystery, behind his wig and glasses. But Kennedy’s photographs and documentary give a unique and important insight not just into the icon himself, but into that extraordinary time, before he achieved his 15 minutes – and counting – of fame and a pivotal moment in art history.”

After a private view and press screening at Bulgari Hotel London on 20 February, the exhibition opens on 22 February until 12 March, when Tate Modern launch their Andy Warhol retrospective exhibition 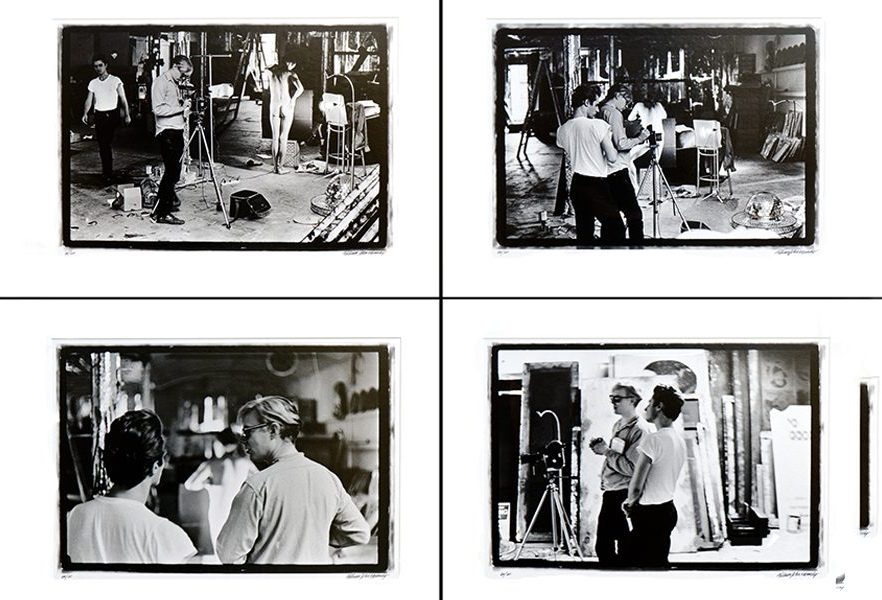 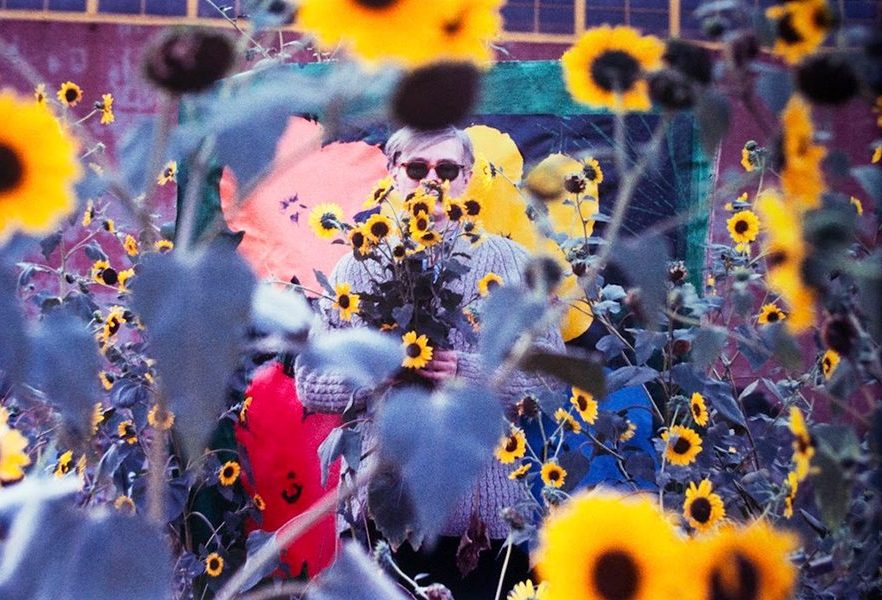 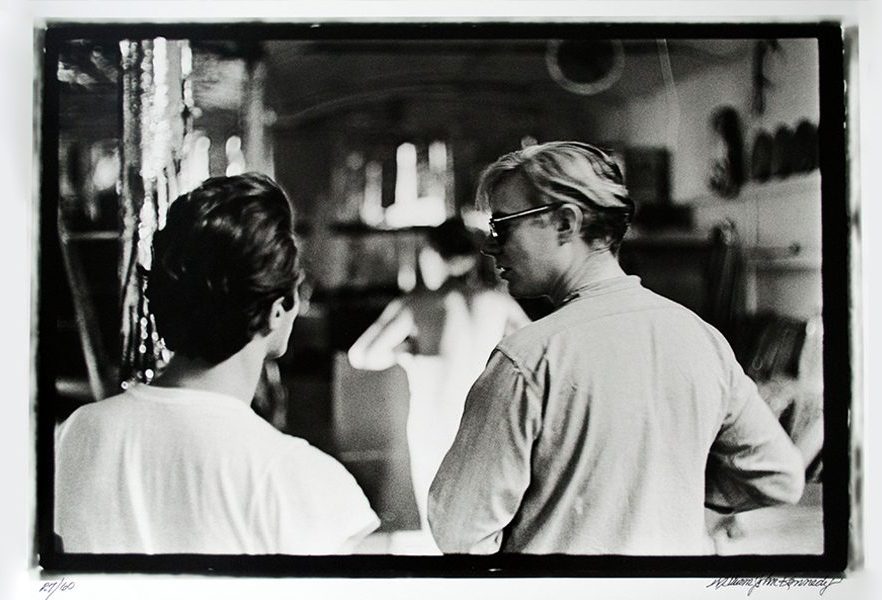 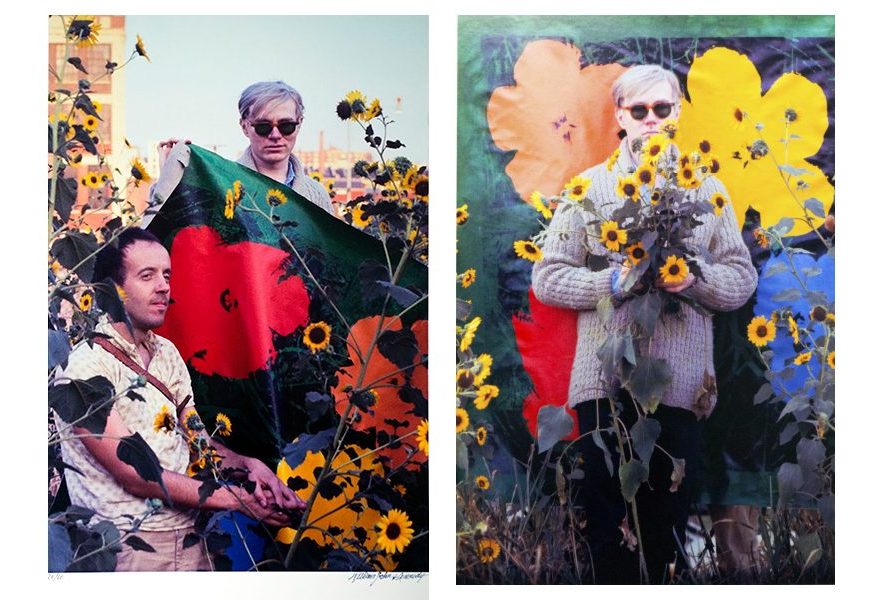