Bustling with lively restaurants, independent shops, quirky, colourful homes and stunning views, there’s nowhere else quite like Primrose Hill. Not least because of its proximity to the glorious Regent’s Park, covering an area of 395 acres, and home to London Zoo, the Open Air Theatre, multiple cafés and a boating lake 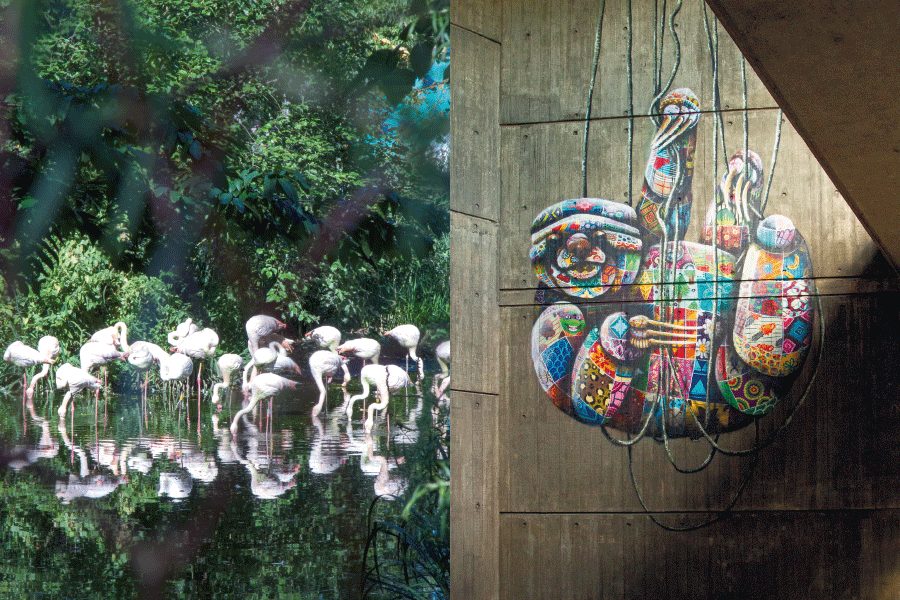 Living in Primrose Hill you get all the wonderfully charming benefits of living in a village, whilst still being a stone’s throw from central London. I start the day by walking my dog Poppy, either through Primrose Hill or Regent’s Park. One of the benefits of having a dog is it gets you out of the door every morning, rain or shine. It is a privilege to have such beautiful green spaces on one’s doorstep, while living in London. The lake in Regent’s Park is a particular favourite spot of mine. As a morning pick me up, I often grab a chai latte from Melrose and Morgan while dashing off to a site visit for one of my projects. If I have an early meeting, Greenberry serves the most wonderful breakfast menu, the staff are all so friendly and take very good care of the locals! My days can be quite varied and often involve a lot of running around between projects and suppliers. I like to unwind at the end of the day either by cooking a delicious supper at home or going to The Lansdowne for some drinks. I love to have friends over for supper or Sunday lunches; if I’m cooking, I will stop by either La Petite Poissonnerie for fresh fish, or Primrose Hill Butchers for meat, and I always go to Yeomans for the best fresh fruit, vegetables and flowers.
(020 7483 1660; kerrilipsitz.com) 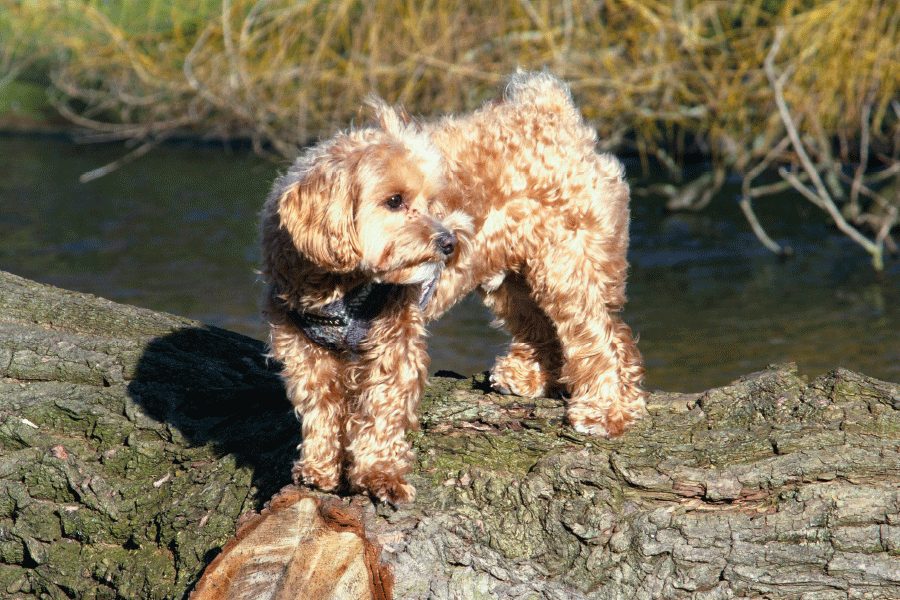 Chalcot Square
Decked out in vibrant colours, the large houses here surround a quaint garden square and are always in high demand: Ted Hughes and Sylvia Plath lived here in the 1960s.

Gloucester Avenue
Home to multiple bustling bars and gastropubs, this sociable street boasts a prime location, hardly surprising that the properties are some of the most sought after in the area. 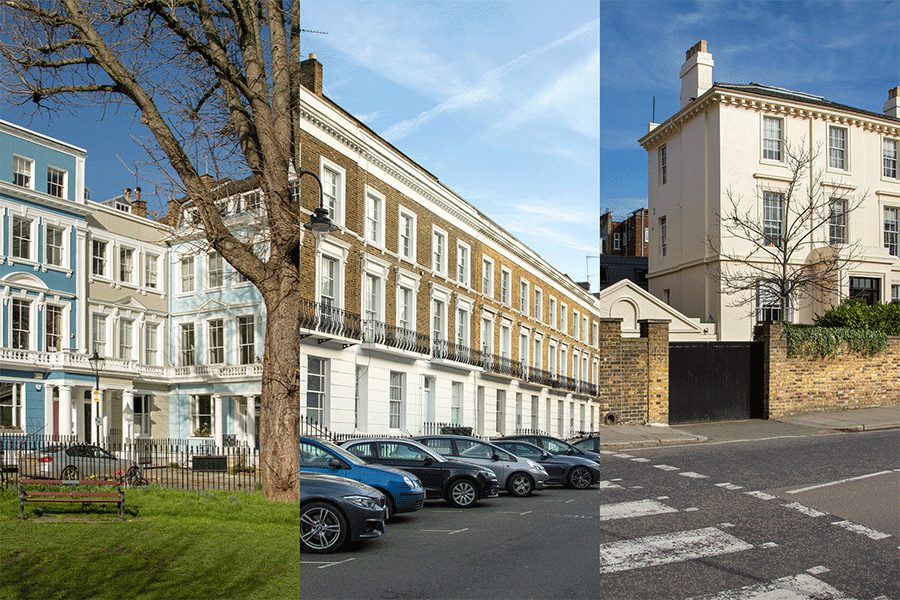 London Zoo launched in April 1828 as the world’s first scientific zoo, for ‘teaching and elucidating zoology’. Originally, the animals were kept indoors 24/7, until they started dying and the zoo realised they needed fresh air and exercise. The zoo was used entirely for scientific study until 1847, when it was opened to the public. Today the zoo houses a total of 673 different species

Feng Shang Princess, NW1
An ornate, three-tiered floating pagoda moored in Regent’s Park’s picturesque Cumberland Basin, this popular Chinese eatery is a draw for its unusual set-up alone. In fact, it was love at first sight for Winkworth’s Neil Sloam: “I’ve been visiting the Feng Shang Princess for the last 40 years,” he says. “I had my first date there as a 17 year old, purely because I thought it looked amazing.” And with a delectable (and affordable) menu of dim sum and traditional fare, the food certainly lives up to the promise of its magnificent exterior.
Prince Albert Road, NW1 (020 7485 8137; fengshang.co.uk)

Movin London, NW1
This dynamic new fitness studio is located just outside Regent’s Park and it boasts a refreshingly inclusive philosophy. Movin’s four core workouts, BOX, ROW, RUN and RIDE, are designed for people of all fitness levels to enjoy. Ben Bridges from Goldschmidt & Howland regularly breaks a sweat here. “This is a seriously smart boutique studio designed to fast-track you to fitness,” he says. “No two training sessions are the same, you always feel challenged, and its chic coffee shop is the ideal place to sit down and relax after a hard workout.”
86 Delancey Street, NW1 (020 8037 5816; movinlondon.co.uk)

OKA, NW1
The menu choices at this pan-Asian and sushi restaurant are extensive, so you’ll be forgiven for taking your time. In fact, you’d be wise to peruse what’s on offer over a Mio sparkling sake. Whether you plump for the lemongrass and ginger chicken or the Bulgogi beef, mains are a mouth-watering affair. The speciality sushi rolls are a must, too, including the hot jalepeno salmon roll and the crab-based spider roll. This one’s a firm favourite of Neil Stone from Bargets, who tells us, simply: “It’s top notch food, really pukka!”
71 Regent’s Park Road, NW1 (020 7483 2072; okarestaurant.co.uk) 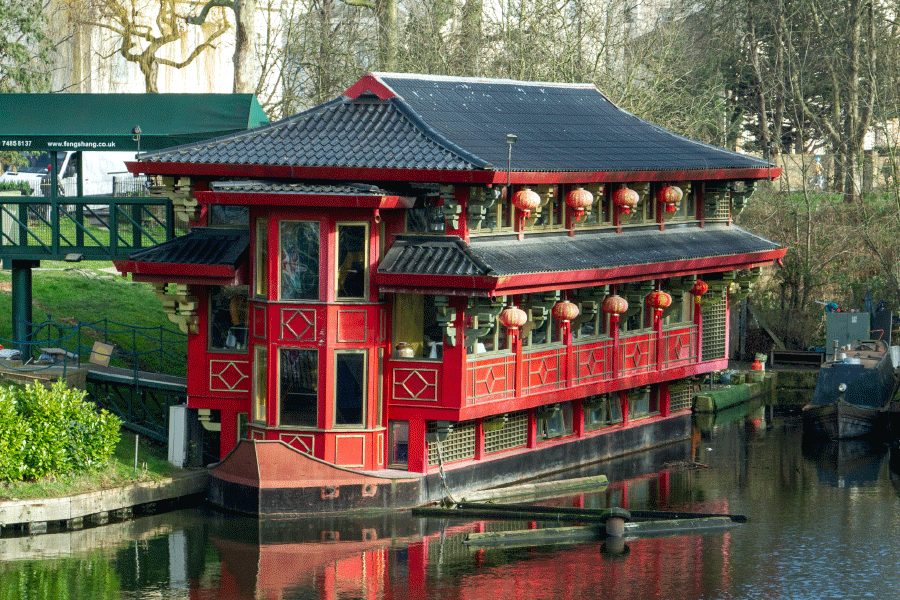 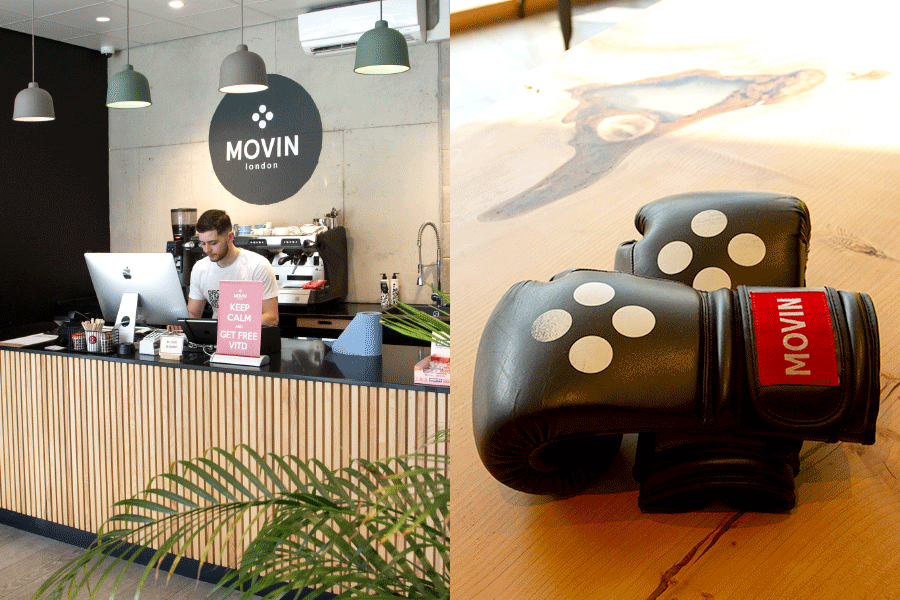 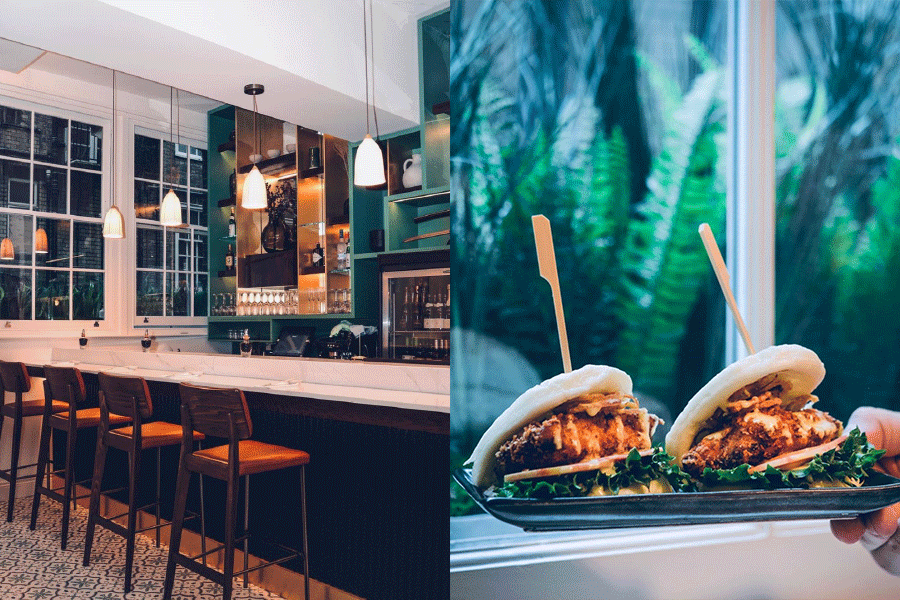