Hugging the east side of Hampstead Heath, there’s fresh air in abundance here. Wandering along the pretty Georgian high street, you’d be forgiven for thinking you were in a countryside village, yet with round the clock buses and a Zone 3 Northern line station, Capital living is still very much on offer. 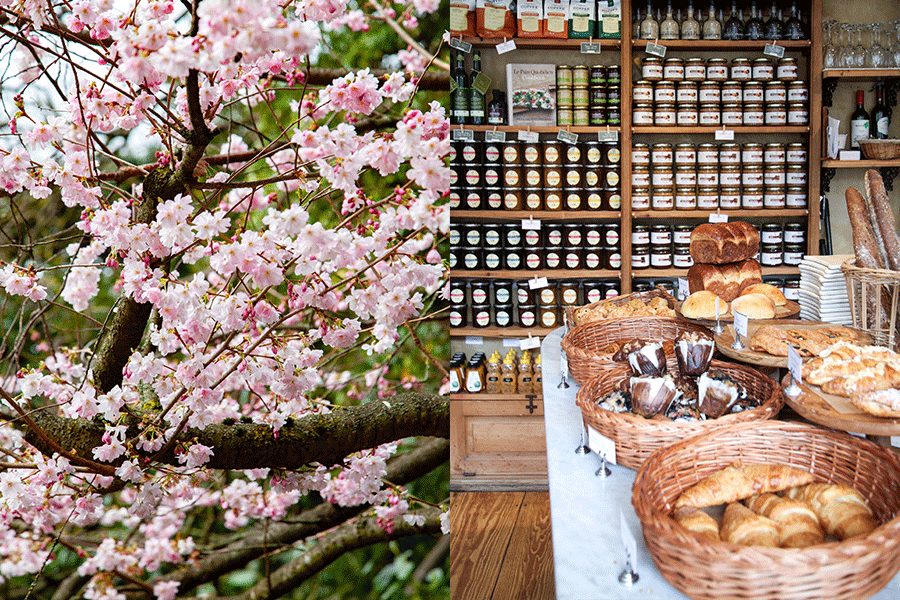 Being on the Highgate/Hampstead border and at the junction of three boroughs, there are always plenty of things to see and do. If it’s a bright, clear morning I like to start my day early with a walk in Waterlow Park or at Kenwood – depending on my mood and how much time I’ve got before I need to start work at the piano. Birdsong inspired the French composer Olivier Messiaen and it does the same for me, so it’s nice if the birds are in full flow! Then, maybe a mint tea and something tasty from Le Pain Quotidien or GAIL’s, and if necessary a swift pit stop at one of the lovely food shops on the high street to pick up anything my husband may have forgotten to get… Côte is great for lunch, whether for business or pleasure, as is The Spaniards Inn across the border in Hampstead, and slightly further afield is Sherrards, where they sell fantastic cupcakes, among many other delicious things. I used to take my niece and nephew to the Highgate Pizza Express when they were little; and now they’re older they occasionally take me! If there’s time after lunch there’s the bookshop and the stationery shop next door to each other, which suits me as I like books about great music figures in history, and I’m also an incurable stationery nut – I like nothing better than a blank pad on which I can write some music notes.
Debbie’s album The Mythos Suite with Stephen Fry is out now on Decca Records (debbiewiseman.co.uk) 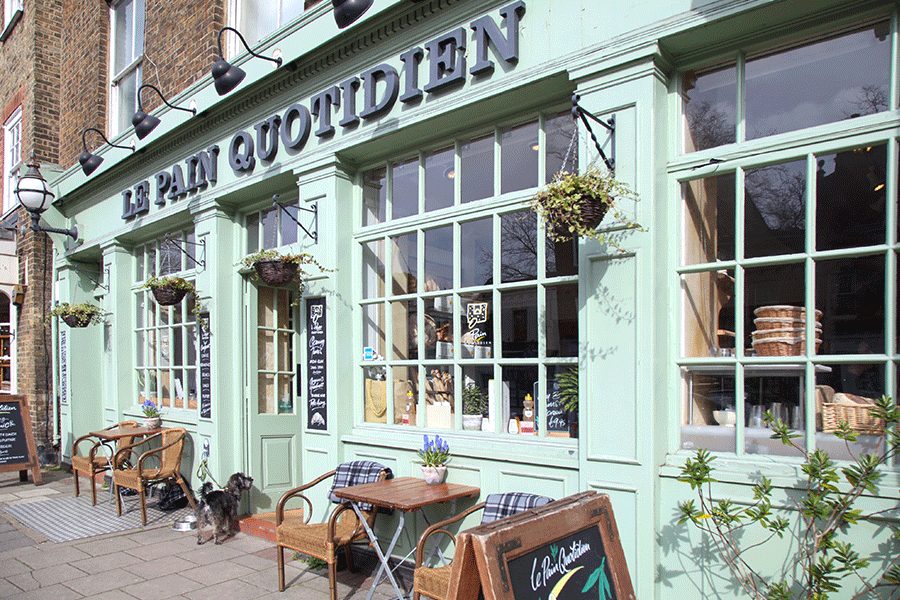 Fitzroy Park
A pretty private thoroughfare linking the village to the Heath. No two houses are the same on this popular road. You’ll find everything from rambling period detached houses to architecturally striking modern glass homes.

Pond Square
Though the pond is long gone, we still love this pretty square set right in the historic heart of Highgate. Surrounded by attractive Georgian properties, many of them listed, this has to be one of our favourite Highgate hotspots.

Hillway
Running through the centre of the exclusive Holly Lodge Estate, linking Dartmouth Park with Highgate Village, and with easy access to the Heath, the detached mock Tudor houses on this quiet road are highly sought after family homes. 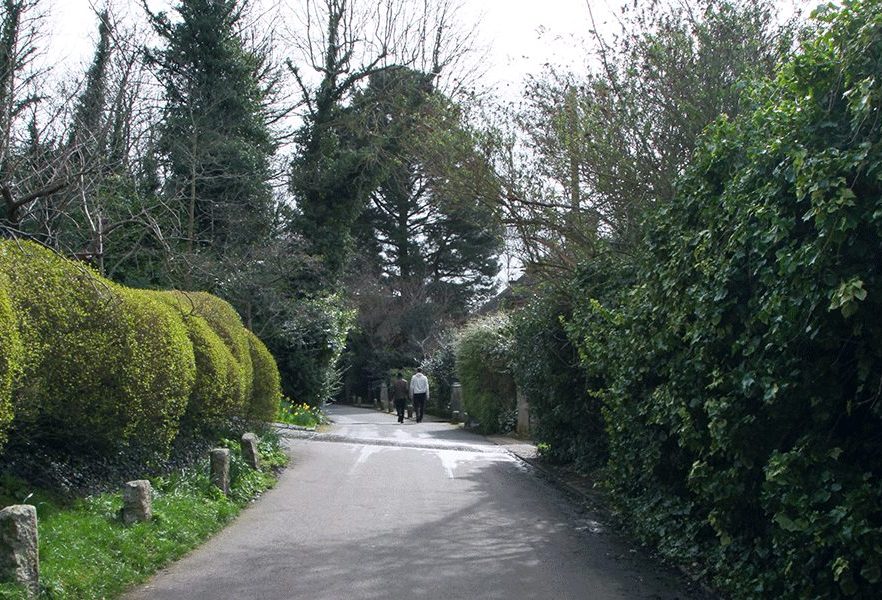 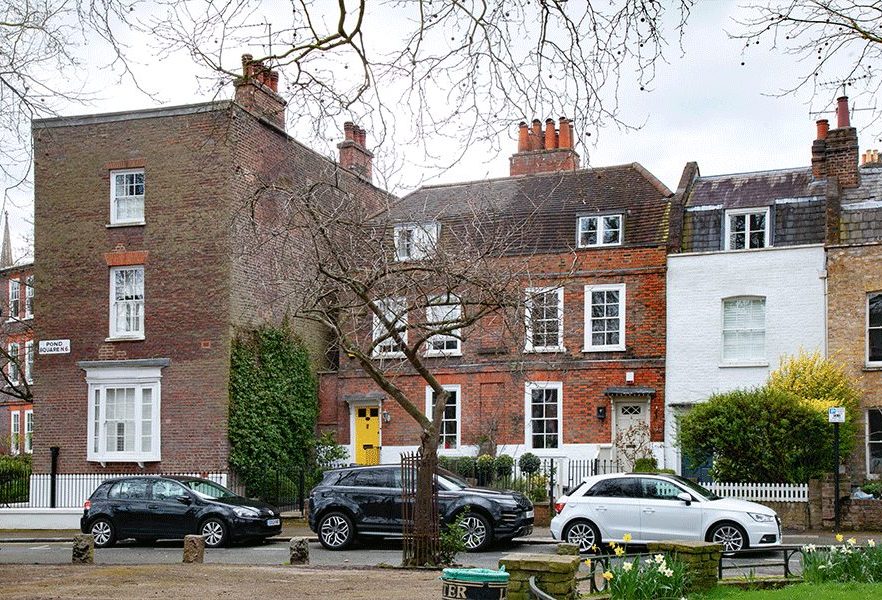 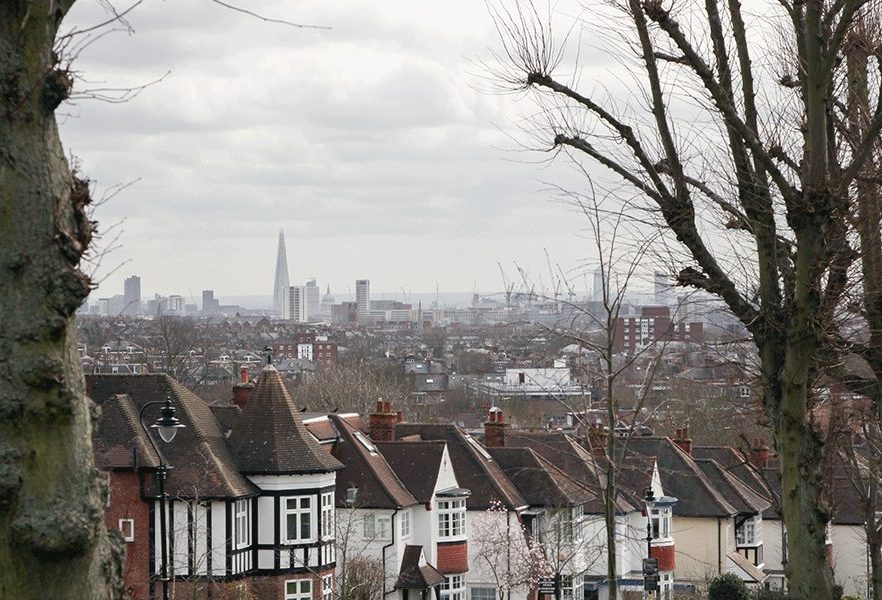 The Highgate Hill cable tramway opened in May 1884, running along the route of Archway Road. The first cable line tramway in Europe, it featured five double decker cars with capacity for over 50 passengers. Running at 6.5 miles per hour, it cost 2d to go up and 1d to come down. Not a financial success, service stopped between 1892 and 1897 after an accident, and terminated permanently in 1909

The Flask, N6
This historic pub dates back to 1663 when Highgate, without its enviable transport links, was a mere village on the outskirts of the Capital. But despite being able to catch the Northern line to the city in a flash, locals still appreciate Highgate’s village vibe, and that’s thanks in no small part to The Flask. “It’s a firm favourite,” says Benham & Reeves’ Ivan Hrissimov. “Here you can enjoy a quiet drink or a delicious three-course meal – Sunday lunch being a particular treat! It’s also the ideal meeting point after a leisurely stroll on Hampstead Heath.”
77 Highgate West Hill, N6 (020 8348 7346; theflaskhighgate.com)

The Red Lion & Sun, N6
For many, having a good local around the corner is up there with access to schools and public transport when moving into a new area. And Highgate’s long-term locals will tell you that you can’t go wrong with this inviting gastropub on the tree-lined North Road. “If I had to recommend anywhere it would be this pub,” says Jeremy Karpel from TK International. “Fantastic food (the best fried chicken wings in London), a great bar, excellent vibe and a good selection of games and books to while away those rainy April Sunday afternoons.”
25 North Road, N6 (020 8340 1780; theredlionandsun.com)

Greens of Highgate, N6
Tom Hadley from Chestertons recommends this award-winning, family-run greengrocers and flower shop as his Highgate hero, and it’s easy to see why. A visual feast awaits you on the high street with its cheery façade half-hidden in beautiful blooms. But where there’s flowers there’s also hearty foodstuffs on offer. Inside you’ll find an abundance of colourful fruit and veg. Greens is well worth a visit on foot, but local residents have a free delivery service, too. Here, there’s really no excuse not to get your five-a-day.
3 Highgate High Street, N6 (020 8340 0985; greensofhighgate.com) 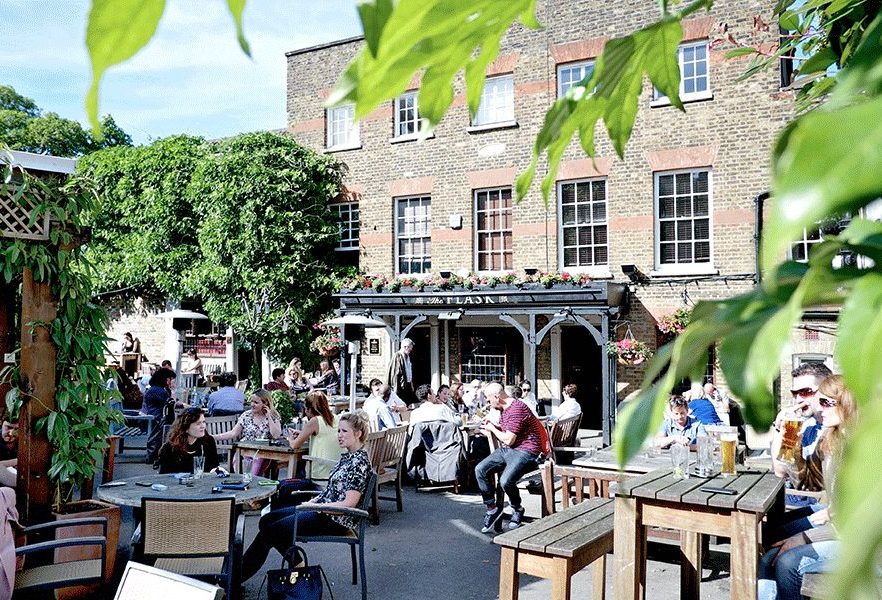 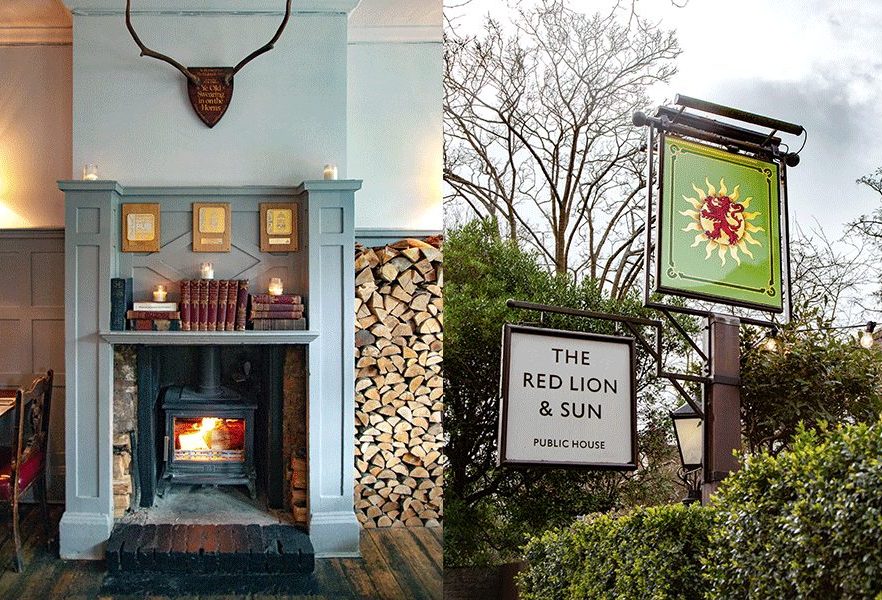 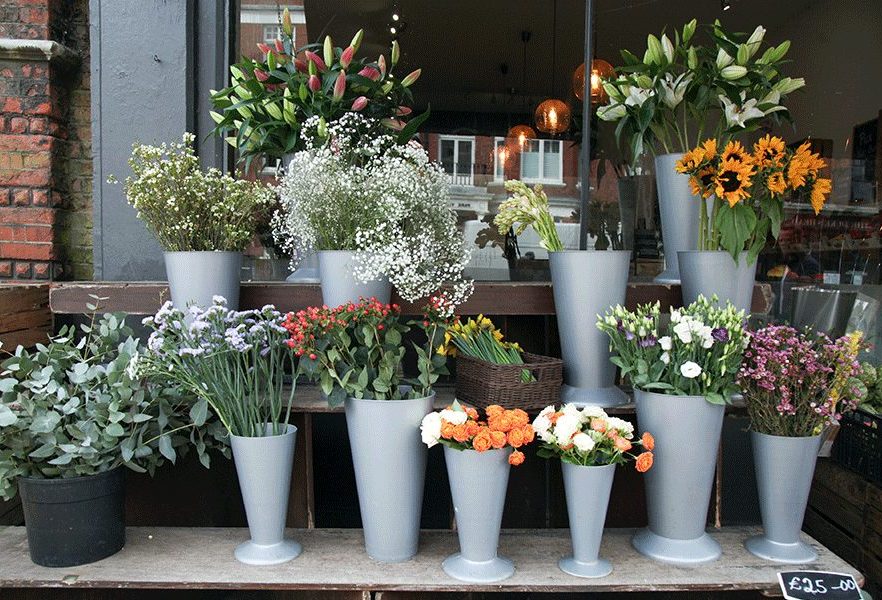