This postcard-perfect hilltop village boasts winding streets of pretty period cottages and grand Georgian and Victorian houses, replete with brown and blue plaques that tell a tale of the area’s rich history. Nestled alongside the famous Heath, with easy access to the centre of London, it is easy to see why this area is a perennial favourite. 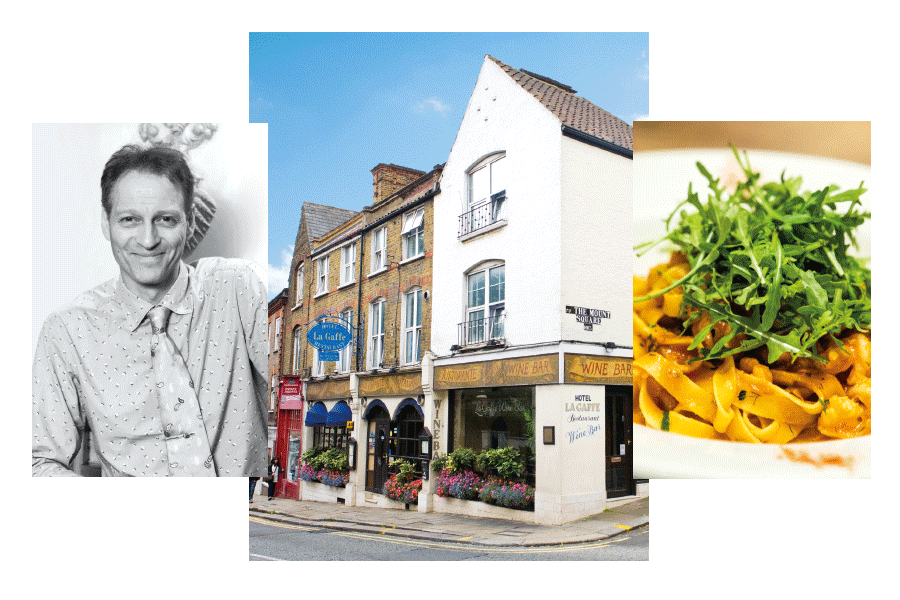 I believe that Hampstead is the jewel in the crown of London. Our Capital is blessed with a number of stunning areas, each with their own charm and atmosphere, but none compare. I am possibly hugely biased, though, as Hampstead is where I was born, where I have spent my formative years and where my family have been running La Gaffe restaurant and accommodation since 1962.

Growing up in the 70s, I fondly remember adventures on Hampstead Heath: discovering the wild and unkempt sections, buying ice cream from the van that was always parked by Whitestone Pond and topping it all off with a donkey ride.

In the 80s Hampstead was the place to go out if you were in north London. I vividly remember meeting people from all over the city in the many pubs and bars that used to populate Hampstead. They were certainly fun times.

As I grew older and started to work in our family business on Heath Street, I began to truly understand the draw of Hampstead. Not only from friends and neighbours who also lived and worked here, but from our visitors who came from all over the world. Seeing the wonder in their eyes that such a place could exist so close to central London was eye-opening. The foresight of the City of London back in the 1700s to grant protected status to the expanse that comprises Hampstead Heath was truly inspired. It is a gift that keeps on giving!

And this is the crux of why I love Hampstead. It is an oasis of calm in one of the world’s biggest cities; formerly a village for hundreds of years, it was engulfed as London prospered and grew in the industrial age, yet still, even in the 21st century, it manages to retain a village atmosphere. The history, the character and the uniqueness that are steeped in the land, the buildings and the people are everywhere to be seen.

I consider myself blessed to have spent the majority of my life in Hampstead. And I am proud that La Gaffe, the little business started by my parents, Androulla and Bernardo Stella, has played a little part in the ongoing story of Hampstead.
107-111 Heath Street, NW3 (020 7435 8965; lagaffe.co.uk) 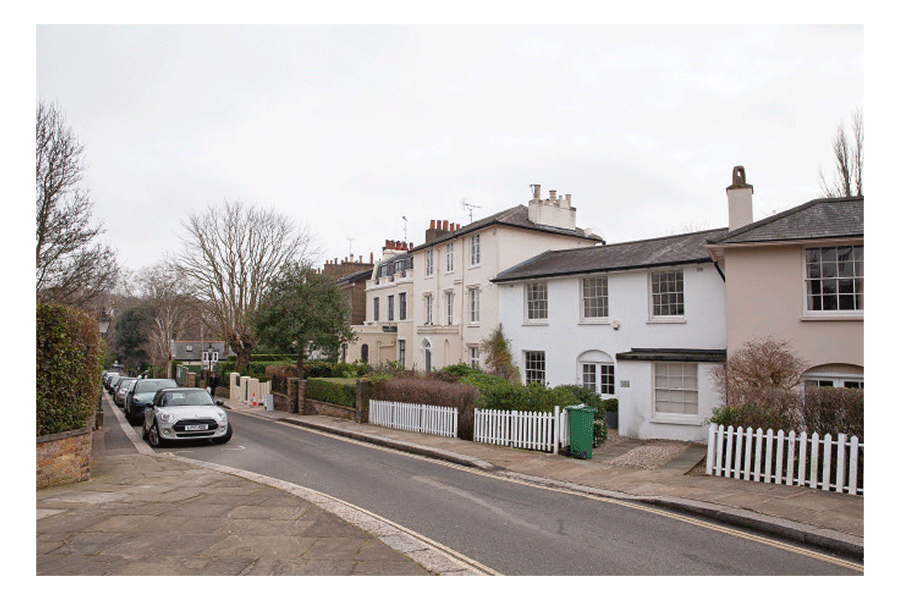 Vale of Health
More hidden hamlet than street, the Vale is surrounded on all sides by the Heath. When they were built, the terraced villas were popular with those seeking a weekend escape from the city

Keats Grove
Gently sloping down towards the Heath from the high street, with its large stuccoed homes, it’s easy to see why this road is consistently one of Hampstead’s most desirable 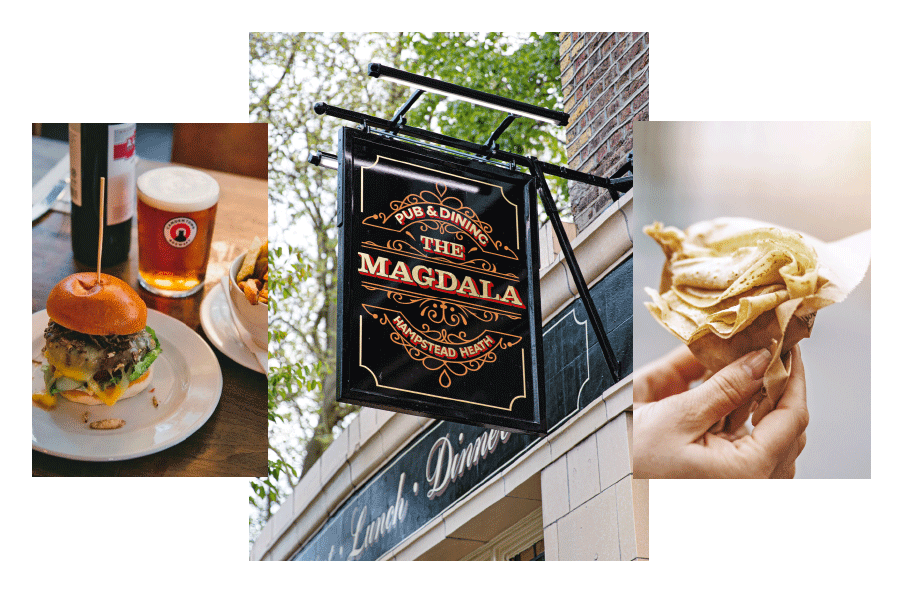 The Horseshoe, NW3
Is it just us or has the pandemic given us an even greater appreciation of our beloved local boozer? James Diaper of Savills describes this watering hole as “a fantastic pub. It’s part of the Camden Brewery, and in fact, it’s where the first Camden Brewery beers were brewed. It’s also the first of the brewery’s three pubs. It’s a great spot for grabbing some high-quality food and good drinks and is very much one of the office’s favourite locals. It’s guaranteed you will see us in there after six on a Friday evening.” We’ll meet you at the bar.

The Magdala, NW3
“My biggest cheer in the last couple of years is re-discovering a part of Hampstead that looked lost to the world,” says John Morris from Day Morris. “That is the revamping and re-opening of The Magdala Tavern, a pub with history, style and purpose. In short, it’s a real old boozer with proper beer, nice seating arrangements and lovely food, including reasonably priced fish and chips to take home after a gorgeous pint! It’s clean, smart and not up itself,” he says. “Not quite community, but there’s something for everyone – and right on the Heath”.

La Crêperie de Hampstead, NW3
Keith Isaac at Hamptons recommends this little gem situated in the heart of the neighbourhood: “This famous little food stall moved to Hampstead High Street permanently in 1980. Nestled on the corner of the High Street and Perrin’s Lane, it serves traditional French crêpes and galettes. It’s not unusual to see a long queue of eager customers waiting for their sweet or savoury snacks. The Hampstead branch of Hamptons often pop down for a quick lunch on the move, or a decadent, chocolatey afternoon pick-me-up!”

From the highest point of Hampstead Heath, at the peak of Parliament Hill, the views reach across London, taking in the BT Tower, St. Paul’s Cathedral, The Shard, Canary Wharf’s skyscrapers, and, further south, the mast at Crystal Palace. According to legend, Guy Fawkes and his Gunpowder Plot conspirators stood here waiting for parliament to blow up; it was known as Traitors Hill for almost a century afterwards